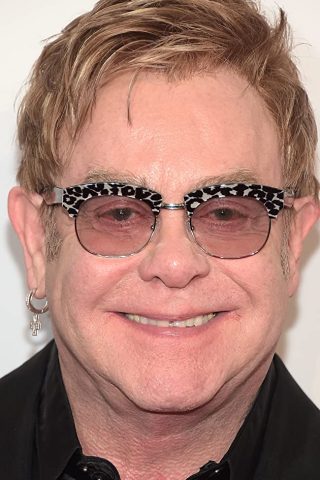 Sir Elton John is one of pop music’s great survivors. Born 25 March, 1947, as Reginald Kenneth Dwight, he started to play the piano at the early age of four. At the age of 11, he won a scholarship to the Royal Academy of Music. His first band was called Bluesology. He later auditioned (unsuccessfully) as lead singer for the progressive rock bands King Crimson and Gentle Giant. Dwight teamed up with lyricist Bernie Taupin and changed his name to Elton John (merging the names of saxophonist Elton Dean and Long John Baldry). The duo wrote songs for Lulu and Roger Cook. In the early 1970s, he recorded the concept album “Tumbleweed Connection.” He became the most successful pop artist of the 1970s, and he has survived many different pop fads including punk, the New Romantics and Britpop to remain one of Britain’s most internationally acclaimed musicians.

Elton John announced he was a bisexual in 1976, and in 1984, he married Renate Blauel. The marriage lasted four years before he finally came to terms with the fact that he was actually homosexual. In the 1970s and 1980s, he suffered from drug and alcohol addiction and bulimia but came through it. He is well known as a campaigner for AIDS research and he keeps his finger on the pulse of modern music, enjoying artists such as Eminem, Radiohead, Coldplay and Robbie Williams. He was knighted in 1997. 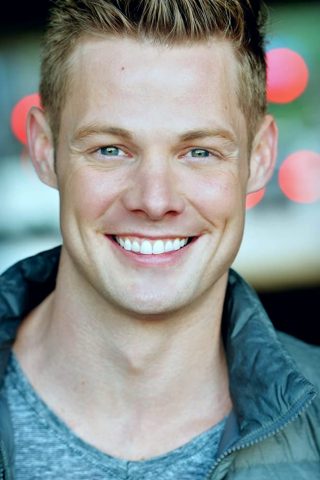 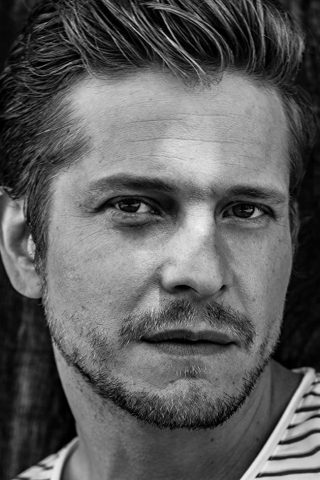 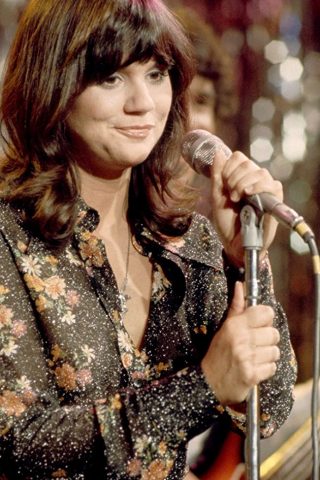 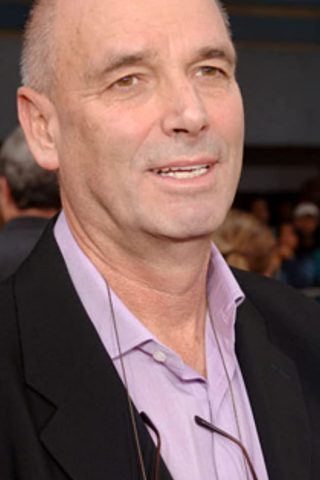