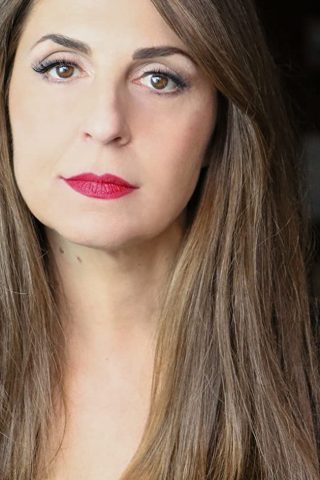 Born in Toronto, the multi award nominated Ellen Dubin has enjoyed a highly unique and diverse career as an actor. She began her career in ballet and then the theater doing a wide variety of characters – from Shakespeare to musicals to dramas to farce. Her penchant for landing bizarre and fascinating roles led to Ellen becoming a cult figure in the science fiction world. The statuesque powerhouse achieved her cult status over four seasons as four separate characters in the international hit series Lexx – starting with the alien cannibal, Giggerota the Wicked, and culminating with Pope Genevieve, the only female Pope in sci-fi history.

She was thrilled to work on Roland Emmerich’s World War II blockbuster Midway as well as the short film Boundless about female pilots during WW II. She just finished shooting a new sci fi pilot The Time is Right and Nobility airs on Amazon opposite Walter Koenig and Doug Jones.

Ellen was nominated for a Gemini Award for her series lead role as Jeri Slate on the Leo Award-winning supernatural drama series, The Collector. She has repeatedly excelled as a comedic actor, including her role as a Tupperware-loving mom in the multi- award-winning Sundance Film Festival fan favorite and one of the biggest comedies of all times, Napoleon Dynamite.

She is also the go-to-girl for a host of movies on the Lifetime Network. She starred in The Wives He Forgot opposite Molly Ringwald, Lies and Deception with Madchen Amick and Second Chances with Melissa George. Her Hallmark Hall Of Fame Presents/ CBS Emmy nominated movie of the week The Lois Wilson Story (opposite Winona Ryder) is among her favorites. Ellen’s affinity for the unusual has also led her to starring roles in: The Listener, The Dead Zone, Earth: Final Conflict, Blood Ties, Dead Before Dawn, Mutant X, A Wrinkle In Time, and Highlander: The Raven where she is the only female to have a broad-to-broad broadsword fight in that show’s history. Her film opposite Emmy Award winner Armand Assante , Sicilian Vampire, was nominated for best ensemble film cast at the Action on Film Festival and her first feature film she shot in LA , Tammy and The T-Rex opposite Terry Kiser, Denise Richards and the late Paul Walker is having a huge resurgence in the movie theaters and on the Shudder Network.

Ellen lent her powerful voice to Guild Wars 2, Elder Scrolls : Skyrim, Agents of Mayhem, Star Wars Uprising, Fallout 4, ( BTVA nomination for Best Ensemble), Elder Scrolls Online, Defense Grid: 2, Starling; Battle for Atlas, World of Warcraft: Warlords of Draenor, Murdered: Soul Suspect, Skyforge ( SOVAS nomination for best Video Game Performance) and Wasteland 2 and 3. She is the voice of the highly acclaimed California Adventure Park attraction The World of Color and is proud to be the voice of Disneyland’s 60th Anniversary Fireworks Spectacle as well as the voice model for Disneyland Paris, Shanghai and Tokyo. She plays Captain Phasma in Season 2 of Star Wars Resistance and in the Lego Star Wars animated tv specials for Disney XD and voiced the Lego Toy City animated short films. Ellen was also nominated for Best Performance in TV Animation- Adam Ruins Everything- for her quirky performance as Ms. Dazzle.

Ellen is honored to be the spokesperson for the Make A Wish Foundation in Toronto and Central Ontario and volunteers at the Los Angeles Mission. She is a member of Women in Film and Television, Women in Animation, Society of Voice Arts and Sciences and the Canadian Academy of Film and Television. 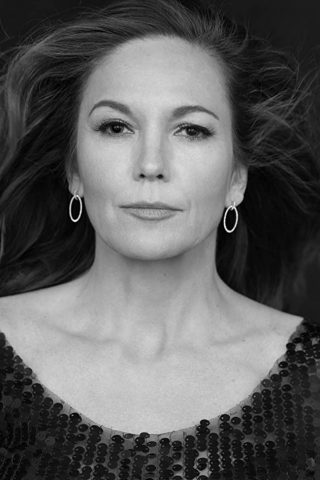 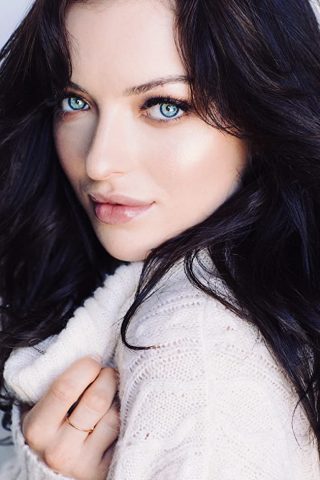 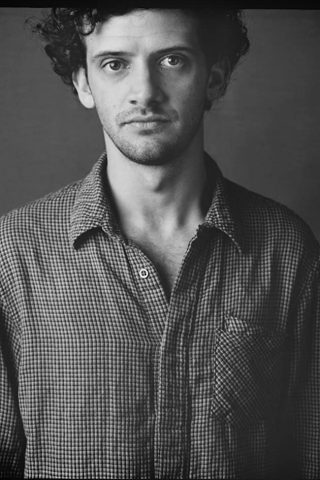