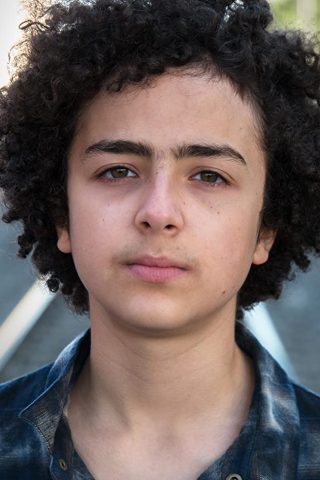 Elisha grew up in Portland, OR. His love for acting was sparked at age 8 during a Shakespeare acting class, making his debut performance at the end-of-class demo as Richard III. His initial professional roles were at local Portland theaters, including a co-lead role in the original play ‘The Snowstorm’ for which he won the Portland Best Young Performer Drammy award. At the age of 10 Elisha started appearing on TV guest roles, and later became a series regular on the ABC comedy Alex, Inc., playing Alex’s (Zach Braff) son. In 2018 he played the role of ‘Julian’ as a series regular for season 2 of The Sinner opposite Bill Pullman and Carrie Coon. 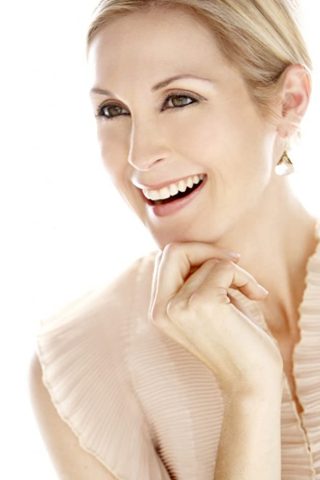 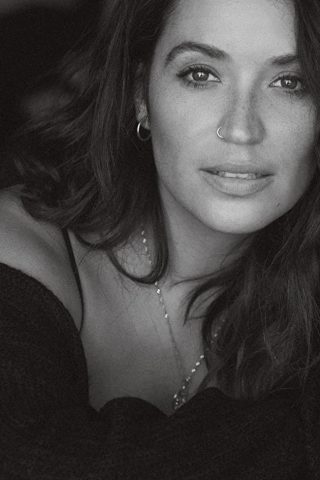 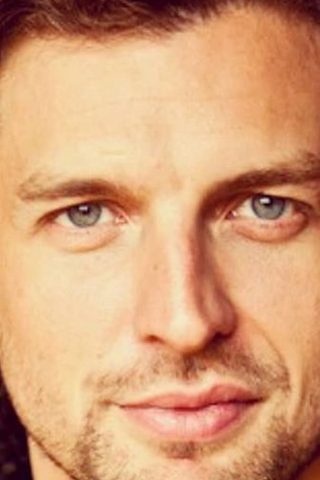 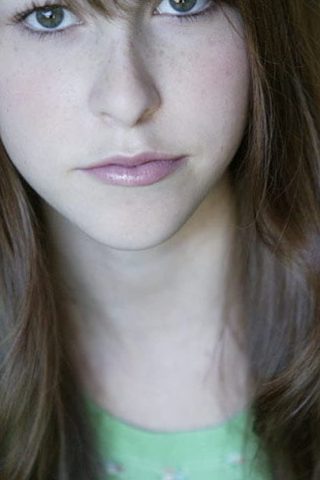