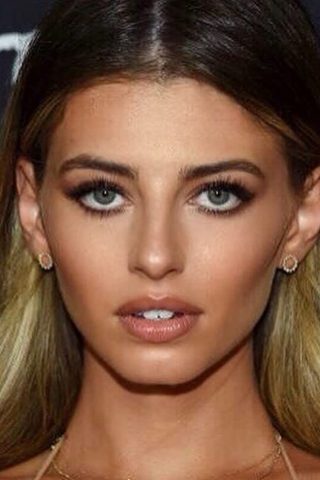 Toronto Ontario born, Eliana Jones knew she had a deep love for acting by the age of eleven. When she was younger, she was a competitive gymnast however, she soon realized that she should be putting her creative juices elsewhere; the film industry. Eliana Jones is best known for her roles in the Netflix original series Hemlock Grove as fraternal twin, Alexa Sworn and a young version of Lyndsy Fonseca in Nikita. Eliana’s previous credits include her lead role in “Step Dogs” as Lacey and Teen Tamsin in “Lost Girl.” You might have also caught her in “Saving Hope” as the head plastic surgeon’s (Wendy Crewson) daughter. Eliana has also starred as a recurring character in the 2 Season YTV series “The Stanley Dynamic” as Summer Dewhurst. Eliana has also recently finished filming a Disney TV movie alongside Peyton List and Jacob Bertrand, entitled “The Swap,” playing Aspen Bishop. Eliana’s main goal as an actress is to produce the most in depth and interesting characters, so that a broad audience can admire and relate to her and her creations. Eliana is constantly partaking in acting classes and attending workshops to ensure that her skill set continues to grow, so that her performances are always better than the last. 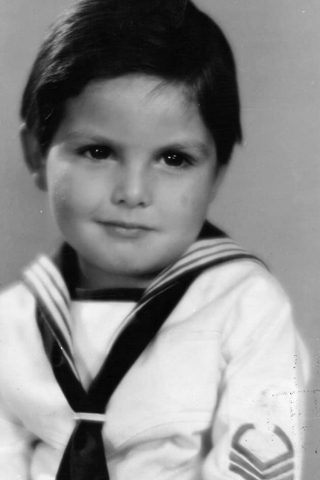 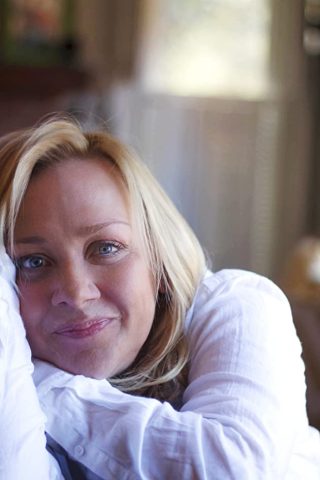 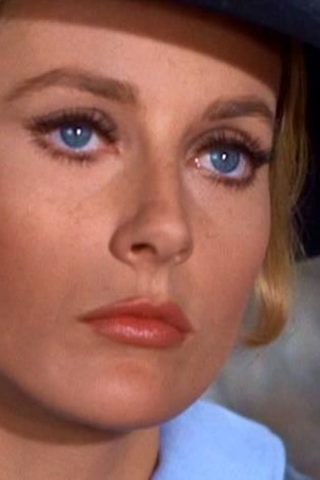 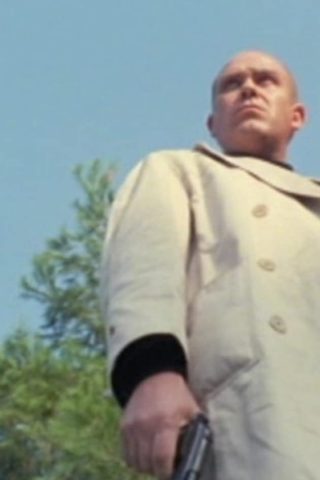