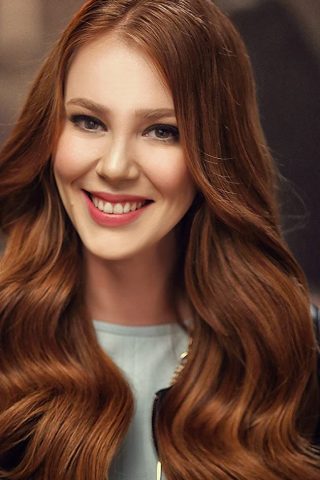 She was born on 13th of August, 1985 in Izmir. She graduated from Mersin University Fine Arts Faculty – Opera Department.

She got her acting training for 2 years from Sahne Tozu Theater.

In the year 2015, with the character she played in the Tv series “Kiralik Ask”, she got the “Best Actress” award in “Radyo Televizyon Gazetecileri Dernegi Media Oscars Awards”, “Ayakli Gazete TV Yildizlari Awards”, “MGD 22. Altin Objektif Awards” and from many other universities, educative and public organizations. Lastly she won the “Best Comedy Actress” award from “43. Pantene Golden Butterfly Awards”. In January 2018 for her performance in the TV series “Kiralik Ask”, Elçin Sangu was given Best International Actress award by DIAFA (Distinctive International Arab Festivals Awards).

Elçin Sangu starred in the movie “Mutluluk Zamani” as the main character “Ada” in 2017. Lastly, she will be starring in the new internet series ” Yasamayanlar” in the summer season of 2018. 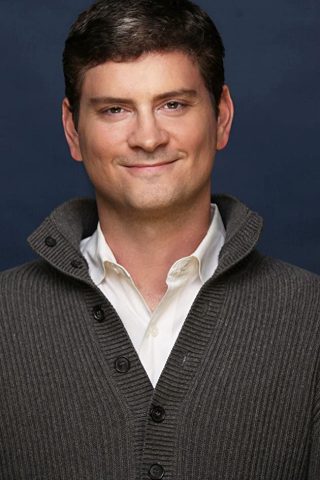 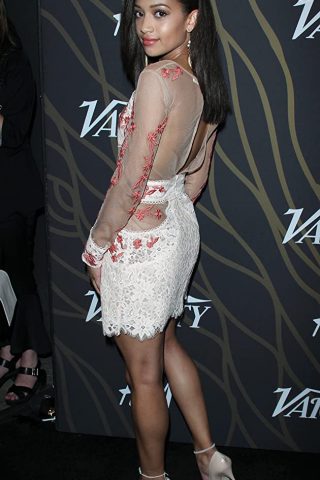 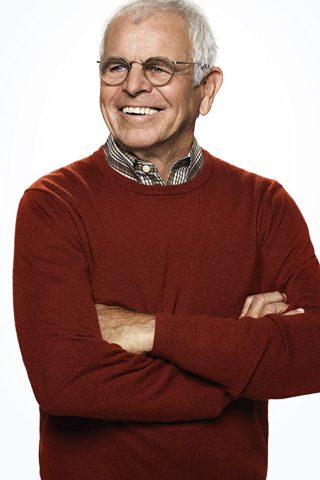