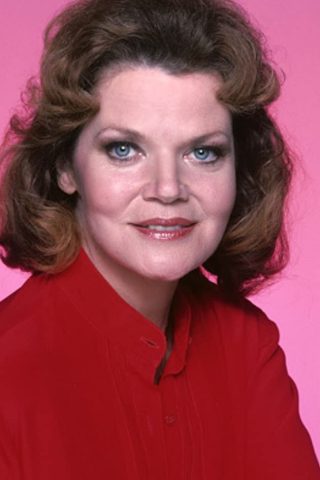 A supremely gifted, versatile player who could reach dramatic depths, as exemplified in her weary-eyed, good-hearted waitress in The Last Picture Show (1971), or comedy heights, as in her sadistic drill captain in Private Benjamin (1980), Eileen Brennan managed to transition from lovely Broadway singing ingénue to respected film and television character actress within a decade’s time. Her Hollywood career was hustling and bustling at the time of her near-fatal car accident in 1982. With courage and spirit, she recovered from her extensive facial and leg injuries, and returned to performing… slower but wiser. On top of all this, the indomitable Eileen survived a bout of alcoholism and became recognized as a breast cancer survivor, having had a mastectomy in 1990. On camera, she still tosses out those trademark barbs to the delight of all her fans, as demonstrated by her more-recent recurring roles as the prying Mrs. Bink on 7th Heaven (1996) and as Zandra, the disparaging acting coach, on Will & Grace (1998).

She was born with the highly unlikely marquee name of Verla Eileen Regina Brennan in Los Angeles, California, the child of Irish-Catholic parents Regina (“Jeanne”) Manahan (or Menehan), a minor silent film player, and John Gerald Brennan, a doctor. Following grade school education, she attended Georgetown University in Washington, D.C. and appeared in plays with the Mask and Bauble Society during that time. She then went on to study at the American Academy of Dramatic Arts in New York. Her lovely soprano coupled with a flair for comedy was the winning combination that earned her the break of her budding career as the not-so-dainty title role in the off-Broadway, tongue-in-cheek operetta “Little Mary Sunshine”. For this 1959 endeavor, Eileen not only won an Obie Award, but was among an esteemed group of eight other thespians who won the Theatre World Award that year for “Promising New Personality”, including Warren Beatty, Jane Fonda, Carol Burnett and a very young Patty Duke.

Unwilling to be pigeonholed as a singing comedienne, Eileen took on one of the most arduous and demanding legit roles a young actress could ask for when she portrayed Annie Sullivan role in a major touring production of “The Miracle Worker” in 1961. After proving her dramatic mettle, she returned willingly to the musical theatre fold and made a very beguiling Anna in a production of “The King and I” (1963). She took her first Broadway bow in another comic operetta, “The Student Gypsy” (1963). In the musical, which was an unofficial sequel to her “Mary Sunshine” hit, she played a similarly-styled Merry May Glockenspiel, but the show lasted only a couple of weeks. Infinitely more successful was her deft playing of Irene Malloy alongside Carol Channing’s Dolly Levi Gallagher in the original Broadway production of “Hello, Dolly!” (1964). Eileen stayed with the role for about two years.

By this time, Hollywood beckoned and Eileen never looked back… or returned to sing on Broadway. After a support role in the film comedy Divorce American Style (1967) starring Debbie Reynolds and Dick Van Dyke, Eileen’s talents were selected to be showcased on the irreverent variety show Laugh-In (1967). But what seemed to be an ideal forum to show off her abilities didn’t. Overshadowed by the wackier talents of Goldie Hawn, Ruth Buzzi and Jo Anne Worley, who became television comedy stars from this, Eileen seemed out of sync with the knockabout slapstick element. She left the cast before the show barely got off the ground. “Laugh-In” (1968-1973) went on to become a huge cult hit.

In retrospect, this disappointment proved to be a boon to Eileen’s dramatic film career. Set in a dusty, barren town, she played up her hard looks and earned terrific reviews for her downbeat role of Genevieve, the careworn waitress, in Peter Bogdanovich’s The Last Picture Show (1971). As part of a superb ensemble cast, her hard-knocks vulnerability and earthy sensuality added authenticity to the dreary Texas surroundings. Following this, she scored great marks for her brothel madam/confidante in George Roy Hill’s ragtime-era Oscar winner The Sting (1973). Bogdanovich himself became a fan and used Eileen again and again in his subsequent films — the ambitious but lackluster Daisy Miller (1974) and At Long Last Love (1975). At least, the latter movie allowed her to show off her singing voice. Her comedic instincts were on full display too in the all-star mystery spoofs Murder by Death (1976) and The Cheap Detective (1978) where she fared quite well playing take-it-on-the-chin dames.

Eileen hit the apex of her comic fame playing the spiky and spiteful drill captain who mercilessly taunts and torments tenderfoot Goldie Hawn in the huge box-office hit Private Benjamin (1980). She deservedly earned a “best supporting actress” Oscar nomination for her scene-stealing contribution and was given the chance to reprise the role on the television series that followed. Starring Lorna Patterson in the Hawn role, Private Benjamin (1981) was less successful in its adaptation to the smaller screen but Eileen was better than great and earned both Emmy and Golden Globe Awards in the process.

During the show’s run in 1982, Brennan had dinner one evening with good friend Goldie Hawn at a Los Angeles restaurant. They had already parted ways when Brennan was hit and critically injured by a car while crossing a street. Replaced in the television series (by “Alice” co-star Polly Holliday), her recovery and rehabilitation lasted three years, which included an addiction to painkillers. She returned to the screen in another amusing all-star comedy whodunit, Clue (1985), in which she played one of the popular game board suspects, Mrs. Peacock. While looking weaker and less mobile, she showed she had lost none of the disarming causticity that made her a character star.

Forging ahead, Eileen went on to recreate her tough luck waitress character in Texasville (1990), the sequel to The Last Picture Show (1971), and also appeared with Bette Midler in the overly mawkish Stella (1990). However, for the most part, she lent herself to playing eccentric crab apples in such lightweight fare as Rented Lips (1988), Sticky Fingers (1988), Changing Habits (1997), Pants on Fire (1998), Jeepers Creepers (2001), Miss Congeniality 2: Armed & Fabulous (2005) and Naked Run (2011). She has also provided crotchety animated voices for series cartoons.

Eileen Brennan died at age 80 on July 28, 2013 at her Burbank, California home after a battle with bladder cancer. She is survived by her two sons, Patrick (formerly a basketball player, now an actor) and Sam (a singer), from her first and only marriage in the late 1960s to mid-1970s. 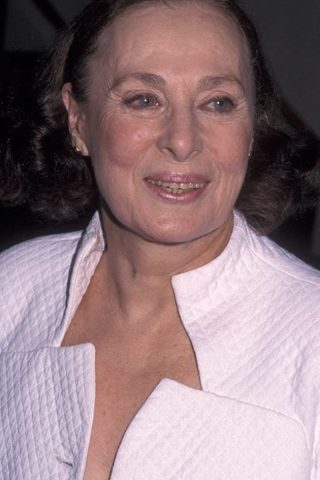 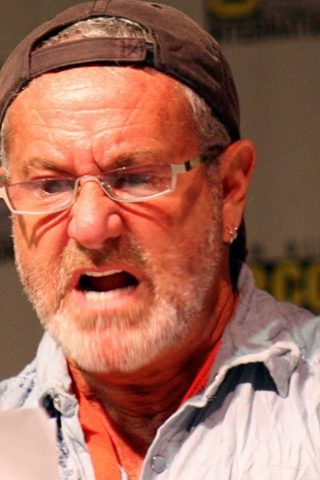 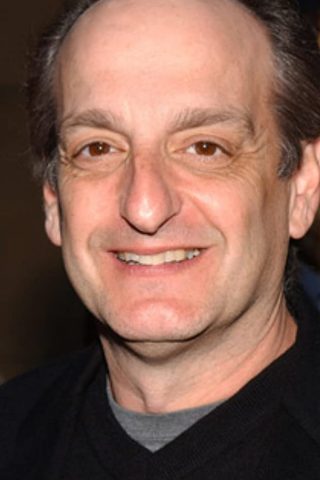 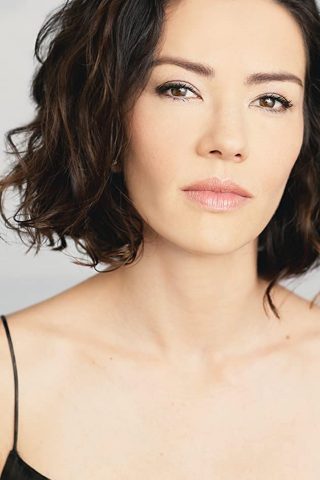