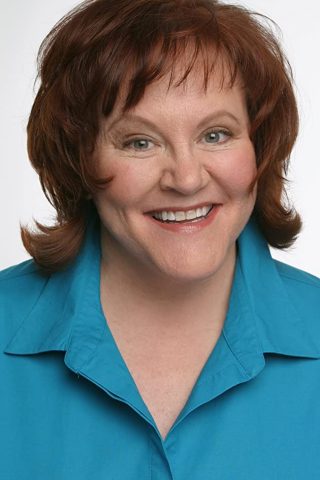 Born on July 23, 1945 in Kansas City, Missouri, Edie McClurg began her performing career at age five with the oxymoronic Kansas City Rhythm Kids. She retired when the dance teacher was arrested on a morals charge for “dating” the tall and lissome, yet underage, star dancer in the troupe. That girl’s big number culminated with a back-bend where Edie drank a soda upside down (of course).

She has a Bachelor’s degree in Speech Education and a Master of Science degree from Syracuse University and taught radio at the University of Missouri-Kansas City for eight years. There she re-entered the entertainment field as a DJ, newswoman and producer for the NPR affiliate KCUR-FM. Her proudest moment was portraying John Ehrlichman in Conversation 26 of the NPR national broadcast of the Nixon Tape Transcripts. Thus did Edie contribute to the peaceful overthrow of the government of an unindicted co-conspirator.

Her career-long devotion to satirical improvisation included an impressive tenure with The Groundlings. She went on to create original characters, performed on the short-lived talk show The David Letterman Show (1980): Mrs. Marv Mendenhall, Dot Duncan, Whirly June Pickens, Officer Jeanelle Archer, 105-year-old Edie, etc. Television has been a home to many of Edie’s characters — on The Richard Pryor Show (1977); as Lucille Tarlek, wife of mega-obnoxious advertising salesman Herb Tarlek on WKRP in Cincinnati (1978); and as Mrs. Poole on Valerie (1986).

In more mainstream films, she received a National Media Award for her portrayal of a mentally disabled woman in Bill: On His Own (1983), starring Mickey Rooney. She has acted for Robert Redford in A River Runs Through It (1992), for Oliver Stone in Natural Born Killers (1994), for Diane Keaton in Hanging Up (2000), and she was named Best Actress of the Chicago Alternative Film Festival for her portrayal of Unabomber Ted Kaczynski’s mother. 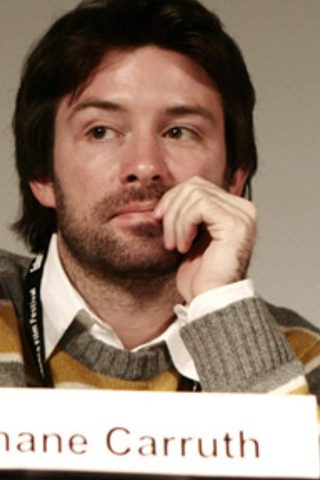 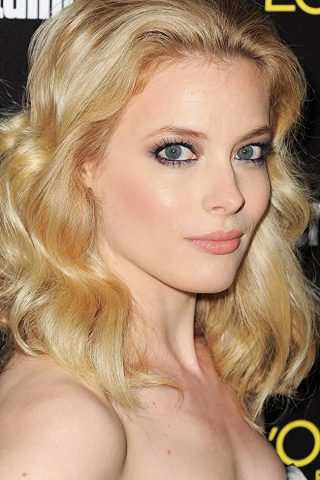 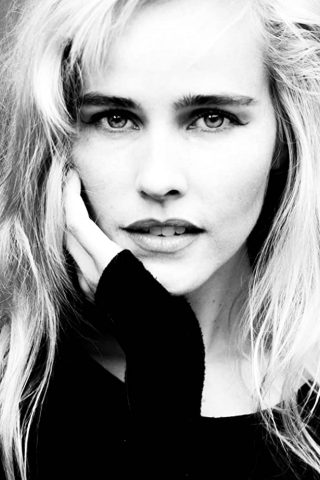