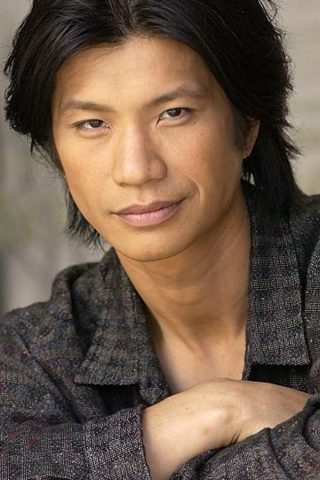 Dustin Tri Nguyen, after moving to the US from Vietnam in 1975, went on to establish himself as one of Hollywood’s premiere Asian-American actors coming out of the martial arts world, having starred on such hit TV shows as “21 Jump Street,” “Seaquest DSV,” “VIP,” as well as feature films like MAN WITH THE IRON FISTS 2, THE REBEL, FINISHING THE GAME with director Justin Lin, GENTLE and the critically acclaimed film LITTLE FISH opposite Academy Award-winner Cate Blanchett. This very performance earned him the 2007 Asian Excellence Award for Best Supporting Actor in a feature film. Dustin has garnered several awards in his career including the Leonardo Da Vinci Horse Award for Best Supporting Actor at the 2015 Milan International Film Festival for GENTLE, numerous Golden Kite Awards, the Golden Lotus Award for Best Actor as well as the Golden Rooster Award for Favorite International Actor in THE LEGEND IS ALIVE.

In recent years, Dustin has transitioned to directing and producing films under Vietnam-based Dreamscape DBS with his producer and wife, Bebe Pham. His directorial debut, ONCE UPON A TIME IN VIETNAM, a fantasy martial arts drama he also wrote, was picked up by Lionsgate, which he followed with the movie JACKPOT in 2015 for which he won 3 Golden Kite Awards (Vietnam’s highest cinematic award) for Best Picture, Best Actress and Best Screenplay in 2016, in addition to People’s Choice Award for Best Film of 2015. Most recently he directed the film I’LL WAIT (2016), which won several awards from the Film Association of Vietnam: Best Picture, Best Actor and Best Actress. Currently Dustin is directing the Richard Wenk written action film, THE LAST MISSION with producers Arthur Sarkissian and Bruno Wu. 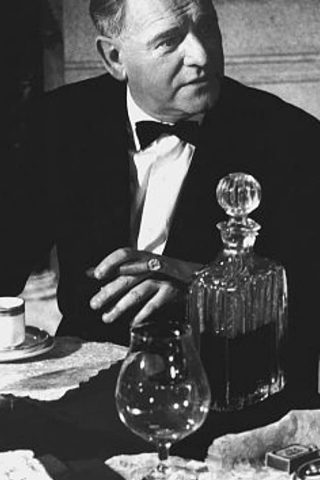 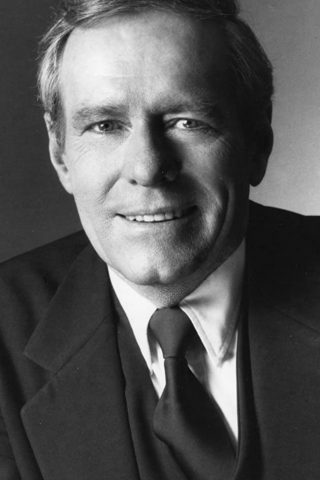 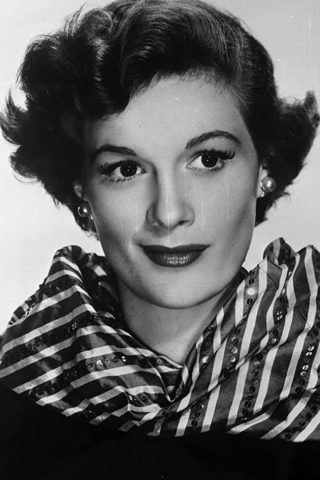 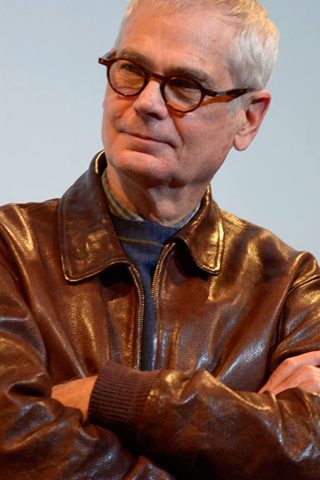