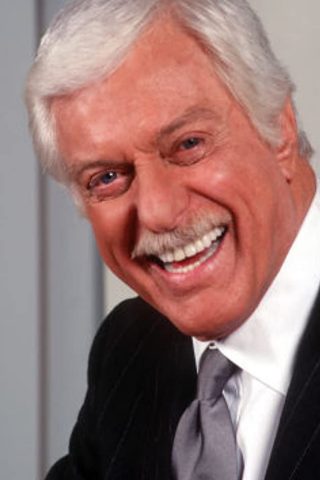 Dick Van Dyke was born Richard Wayne Van Dyke in West Plains, Missouri, to Hazel Victoria (McCord), a stenographer, and Loren Wayne Van Dyke, a salesman. His younger brother is entertainer Jerry Van Dyke. His ancestry includes English, Scottish, German, Swiss-German, and Dutch. Although he’d had small roles beforehand, Van Dyke was launched to stardom in the 1960 musical “Bye-Bye Birdie”, for which he won a Tony Award, and, then, later in the movie based on that play, Bye Bye Birdie (1963). He has starred in a number of films throughout the years including Mary Poppins (1964), Chitty Chitty Bang Bang (1968) and Fitzwilly (1967), as well as a number of successful television series which won him no less than four Emmys and three made-for-CBS movies. After separating from his wife, Margie Willett, in the 1970s, Dick later became involved with Michelle Triola. Margie and Dick had four children born during the first ten years of their marriage: Barry Van Dyke; Carrie Beth van Dyke; Christian Van Dyke and Stacy Van Dyke, all of whom are now in their forties and married themselves. He has seven grandchildren, including Shane Van Dyke, Carey Van Dyke, Wes Van Dyke and Taryn Van Dyke (Barry’s children) and family members often appear with him on Diagnosis Murder (1993). 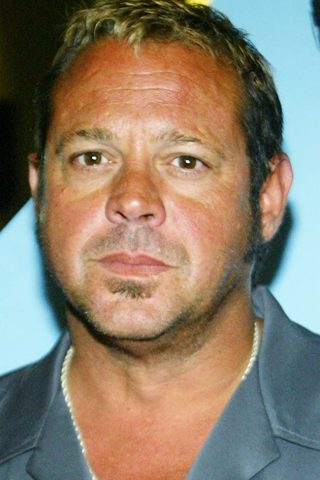 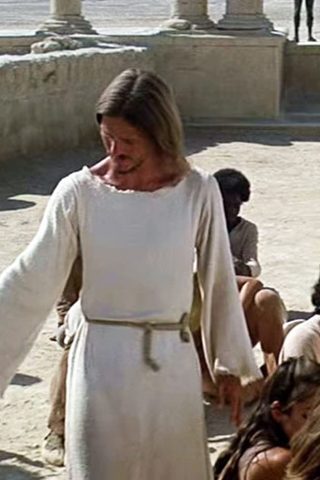 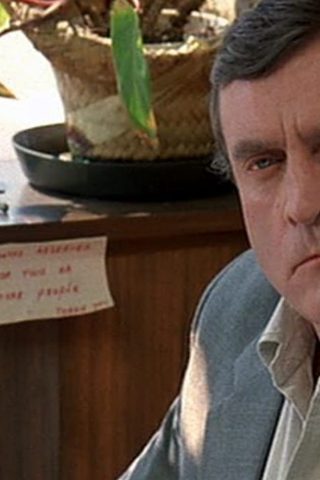 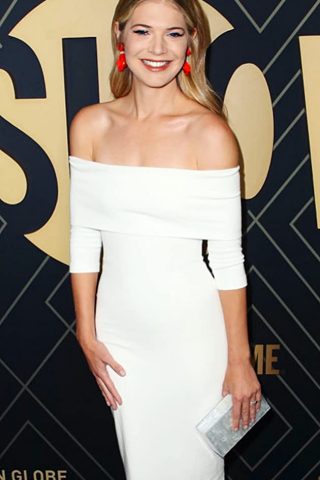