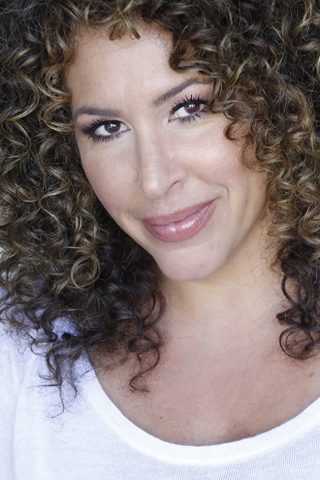 Diana-Maria Riva is an American actress of Dominican heritage.

Diana-Maria was born in Cincinnati, Ohio, the daughter of Maria (née Riva) and Chris B. Uhlenbrock, a dentist. She is a graduate of the University of Cincinnati College Conservatory of Music with a BFA and MFA in Theater Performance.

Riva made her acting debut in the short-lived 1996 television series Common Law. Additional television credits include guest appearances in Murder One, Party of Five, The X Files, NYPD Blue, The Drew Carey Show, Everybody Loves Raymond, CSI, Less Than Perfect and Castle. She has also appeared as a celebrity guest on the Donny Osmond version of the game show Pyramid.

Riva had recurring roles in Sabrina The Teenage Witch, The West Wing, and Studio 60 on the Sunset Strip; she was a lead performer in the summer 2007 series Side Order of Life.

Riva starred as Lieutenant Ana Ruiz in the 2010 FOX series The Good Guys as the boss of detectives Dan Stark (West Wing/Studio 60 alum Bradley Whitford) and Jack Bailey (Colin Hanks) in the Dallas Police Department. She also starred as the mother-in-law of Rob Schneider’s title character in the short-lived CBS sitcom ¡Rob!. In 2016 she joined the cast of Man with a Plan as Mrs. Rodriguez. 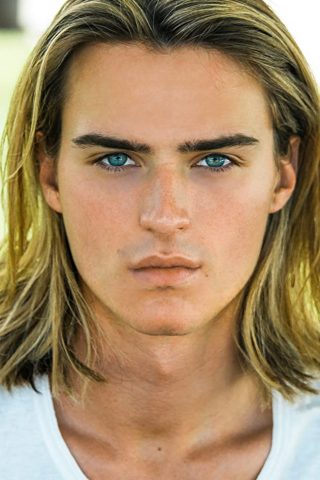 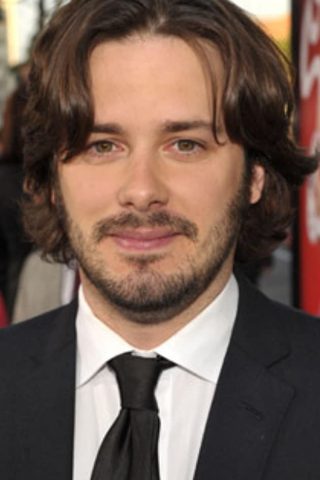 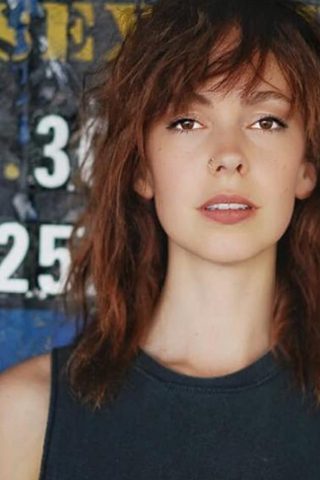