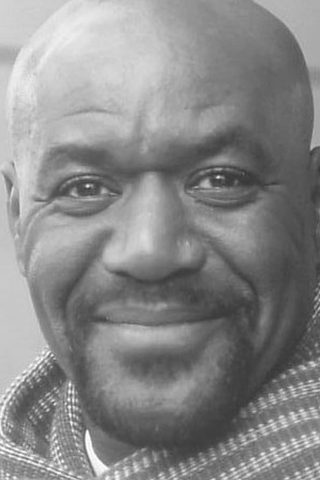 On the stage and on the big screen, Delroy Lindo projects a powerful presence that is almost impossible to ignore. Alhough it was not his first film role, his portrayal of the bipolar numbers boss West Indian Archie in Spike Lee’s Malcolm X (1992) is what first attracted attention to Lindo’s considerable talents. Since then, his star has slowly been on the rise.

The son of Jamaican parents, Lindo was born and raised in Lewisham, England, United Kingdom, until his teens when he and his mother, a nurse, moved to Toronto, Ontario, Canada. A little later, they moved to the United States, where Lindo would graduate from the American Conservatory Theater in San Francisco. After graduation, Lindo landed his first film role, that of an Army sergeant in More American Graffiti (1979). However, he did not appear in another film for ten years. In the meantime, Lindo worked on stage and, in 1982, debuted on Broadway in “Master Harold and the Boys” directed by the play’s author, Athol Fugard. In 1988, Lindo earned a Tony nomination for his portrayal of Harald Loomis in Joe Turner’s Come and Gone.

Though he was obviously a talented actor with a bright future, Lindo’s career stalled. Wanting someone more aggressive and appreciative of his talents, Lindo changed agents (he’d had the same one through most of his early career). It was a smart move, but it was director Spike Lee who provided the boost Lindo’s career needed. The director was impressed enough with Lindo to cast him as patriarch Woody Carmichael in Lee’s semi-autobiographical comedy Crooklyn (1994).

For Lindo, 1996 was a big year. He landed major supporting roles in six features, including a heavy in Barry Sonnenfeld’s Get Shorty (1995), another villainous supporting role in Lee’s Clockers (1995), and still another bad guy in Feeling Minnesota (1996). Lest one believe that Lindo is typecast into forever playing drug lords and gangsters, that year he also played baseball player Leroy “Satchel” Paige in the upbeat Soul of the Game (1996) (a.k.a. Baseball in Black and White), for which he won a NAACP Image Award nomination. Since then, the versatile Lindo has shown himself equally adept at playing characters on both sides of the law. In 1997, he played an angel opposite Holly Hunter in Danny Boyle’s offbeat romantic fantasy A Life Less Ordinary (1997) and, in 2009, a vengeful cop in an episode of Law & Order: Special Victims Unit (1999).

Lindo graduated from San Francisco State University in 2004 with a degree in Cinema. 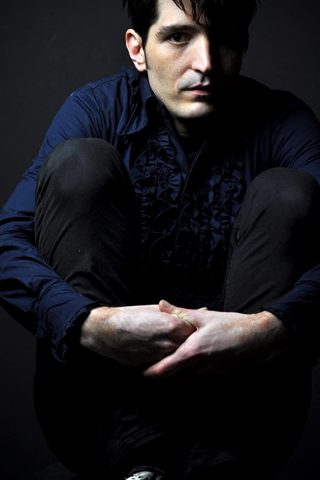 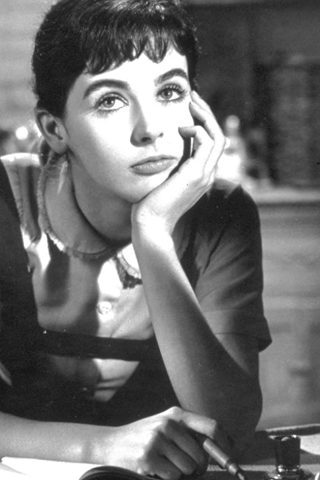 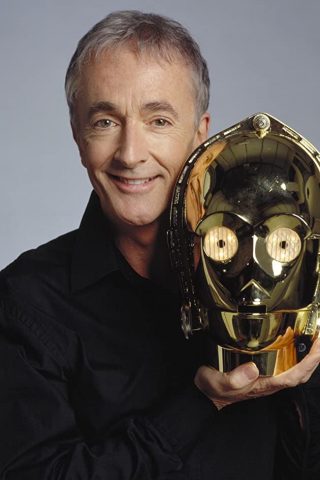 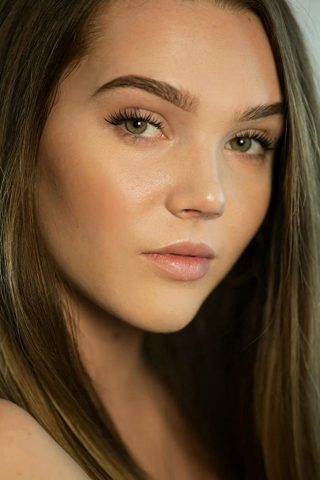