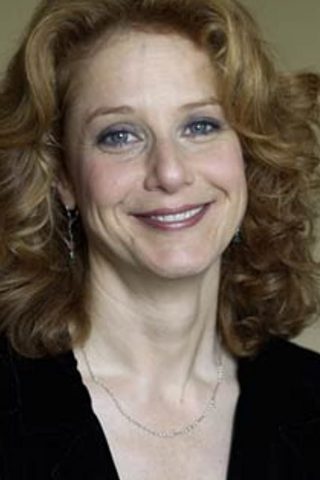 Mary Debra Winger was born May 16, 1955 in Cleveland, Ohio, to Ruth (Felder), an office manager, and Robert Jack Winger, a meat packer. She is from a Jewish family (originally from Austria-Hungary and the Russian Empire). Her maternal grandparents called her Mary, while her parents called her Debra (her father named her Debra after his favorite actress, Debra Paget). The family moved to California when Debra was five. She fell in love with acting in high school but kept it a secret from her family. She was a precocious teenager, having graduated high school at an early age of 15. She enrolled in college, majoring in criminology. She worked part-time in the local amusement park when she got thrown from a truck and suffered serious injuries and went temporarily blind for several months. She was in the hospital when she vowed to pursue her passion for acting.

After she recovered, she abandoned college and studied acting. Like any struggling actor, she did commercials and guest-starred on 70s TV shows like Police Woman: Task Force: Part I (1976) and Wonder Woman (1975), where she performed as Diana’s little sister, Wonder Girl. She also made her feature film debut in the embarrassing soft-core porn film, Slumber Party ’57 (1976). (Years later on Inside the Actors Studio (1994), host James Lipton asked her to name her first film, and she refused to answer him.) Her next two films, French Postcards (1979) and Thank God It’s Friday (1978), did absolutely nothing for her career. When Sissy Spacek said no to playing the character Sissy in Urban Cowboy (1980), almost every young actress in Hollywood pursued the role. Debra won the role over a then-unknown Michelle Pfeiffer and gave a star-making performance as John Travolta’s wife. Her handling of the mechanical bull made her a new kind of sex symbol. She would always remain grateful to her director James Bridges for threatening to quit the film if the studio didn’t cast her. However, she followed it up with a flop, Cannery Row (1982). But, she became part of one of the top-grossing films of all time by providing her deep, throaty voice to the title character of E.T. the Extra-Terrestrial (1982) as a favor to the film’s director Steven Spielberg (Note: IMDB cast list for E.T. indicates Pat Welsh as the voice for that character.). She also appeared in the film for a few seconds in the Halloween scene, where she is wearing a zombie mask and carrying a poodle. She received her first Academy Award nomination as Best Actress for the huge hit, An Officer and a Gentleman (1982), where her on-screen love scenes with Richard Gere became just as legendary as her off-screen fights with him and with director Taylor Hackford.

Debra’s reputation as a great talent, as well as her reputation as a difficult actress grew with her next film, Terms of Endearment (1983), which not only earned her a second Oscar nomination as Best Actress but also won the Best Picture as well. She also earned the Best Actress Award from the National Society of Film Critics. Debra was at the top of her game and was the most sought-after actress in Hollywood, but she turned down quality roles and lucrative offers for three years. Some speculated that the reason was her romantic involvement with Bob Kerrey, then-governor of Nebraska, while others have stated it was her back problems. Whatever her reasons were, her career lost its heat. Her long-delayed film Mike’s Murder (1984), reuniting her with her “Urban Cowboy” director James Bridges, didn’t help matters either when it became a critical and financial flop. Debra tried to revive her career by starring in the big-budget comedy Legal Eagles (1986), but she disliked the film so much that she publicly stated that the director, Ivan Reitman, was one of the two worst directors she worked with, the other director being Taylor Hackford (An Officer and a Gentleman (1982)). She also walked out on her agency, CAA, but returned several years later.

Her personal life made headlines when she left Bob Kerrey and eloped with Oscar-winning actor Timothy Hutton in 1986. In 1987, she gave birth to their son, Noah Hutton. She also starred in Black Widow (1987), which wasn’t a hit, and acted alongside Hutton as a male angel in Made in Heaven (1987) which flopped. She followed that up by starring in another flop, Betrayed (1988), which featured a fleeting cameo by Hutton. She separated from Hutton in 1988 and they divorced in 1990, at which time she had two more bombs, Everybody Wins (1990) and The Sheltering Sky (1990). However, she relished the experience on The Sheltering Sky (1990) so much that she stayed in the Sahara desert long after filming wrapped. She came back to US and filmed a Steve Martin vehicle, Leap of Faith (1992), which did nothing for her career. But, she found love on the set of her next film, Wilder Napalm (1993) when she co-starred opposite Arliss Howard, who became her next husband. The film flopped but their marriage lasted. She received good notices for A Dangerous Woman (1993), but it was Shadowlands (1993) which finally brought her renewed respectability and her third Academy Award nomination as Best Actress. She followed that up with a forgettable comedy, Forget Paris (1995). Then, she signed to do “Divine Rapture” with Marlon Brando and Johnny Depp in a small village in Ireland, but two weeks into filming, financing fell apart, and the film was never completed. Winger was never paid for her work, and neither were the poor villagers, and Winger said she was devastated for them. Now 40, Debra felt that there were no good roles for her and she concentrated on motherhood by having a second son, “Babe Ruth Howard”, in 1997. Her six-year absence from films inspired a documentary by Rosanna Arquette titled Searching for Debra Winger (2002), which is about sexism and ageism in Hollywood. In 2001, she returned to acting in her husband’s film, Big Bad Love (2001), which she also co-produced. It renewed her love for acting, and she has ventured out into television as well by earning her first Emmy nomination as Best Actress for Dawn Anna (2005), directed by her husband. In 2008, she wrote a well-written book, based on her personal recollections, titled “Undiscovered”. And she followed that up by winning rave reviews as Anne Hathaway’s mother in Jonathan Demme’s Rachel Getting Married (2008). However, it wasn’t enough to reignite her feature film career, so she ventured towards television in 2010 with a guest-starring role on “Law and Order”, to a seven-episode stint on “In Treatment”, to a two-part miniseries The Red Tent (2014) in 2014, to a regular role on The Ranch (2016) in 2016. Her television exposure reignited her feature film career, and she was cast in her first romantic lead in 22 years in The Lovers (2017). And she had also mellowed with age, presenting an award to Richard Gere in 2011 and saying kind things about director Taylor Hackford in 2017, after having fought with both of them during An Officer and a Gentleman (1982). Nobody can deny that Debra Winger is one of the best American actresses ever. Her fans hope that Hollywood will finally reward her talent with a long-overdue Academy Award. 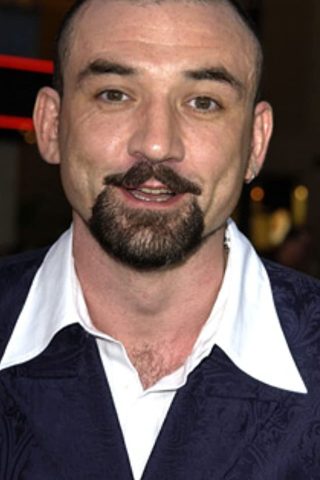 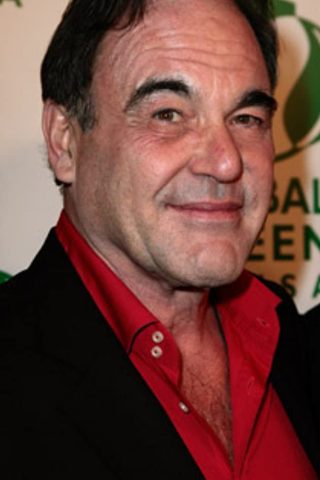 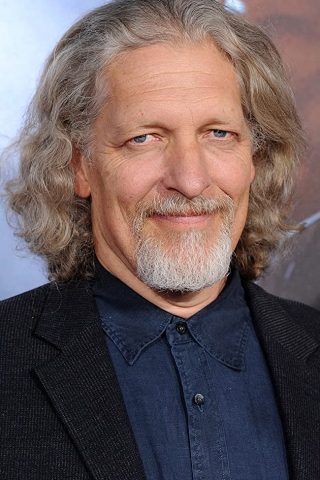