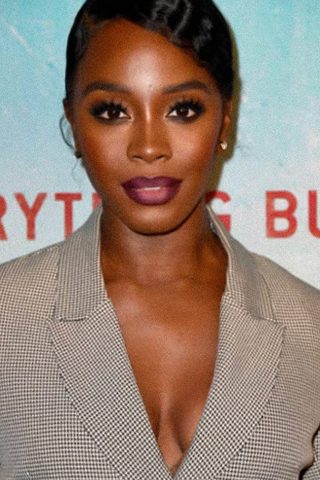 Deborah Ayorinde was born in London, England. At age seven, she performed in her first play with a drama school in the Forest Gate area of London. It was there that she developed a passion for the arts. When she was eight years old, she and her family relocated to San Jose, California. She continued to develop her talents by participating in talent shows and contests, performing with dance teams, cheerleading teams, and choirs, and continuously training. In May of 2009, she graduated with honors from Howard University’s John H. Johnson School of Communications with a Bachelor of Arts in Film Production. During her matriculation at Howard, she won the coveted Paul Robeson Best Actress award for her performance in a short film she wrote and directed (The film also won the award for Best Cinematography). Her credits include, but are not limited to, Barbershop 3, Game of Silence (NBC), The Game (BET), and Necessary Roughness (USA). She has also appeared in various print ads and commercials. In addition to acting and modeling, Deborah is also passionate about directing and writing and owns an online boutique. 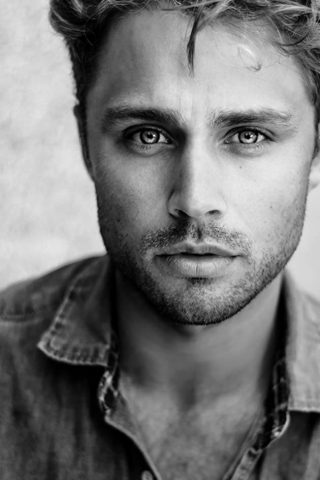 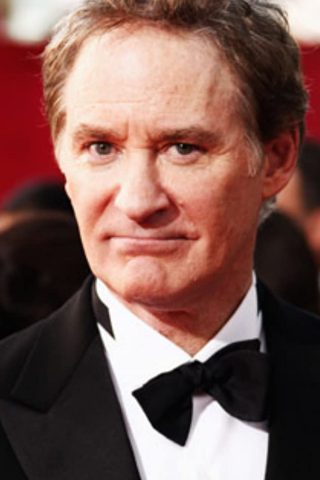 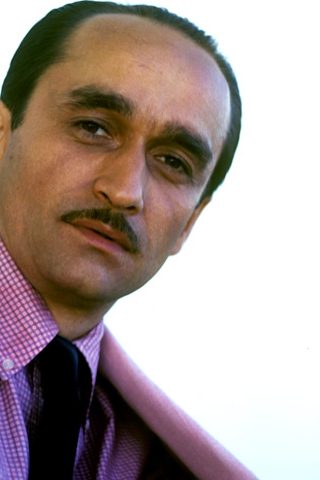 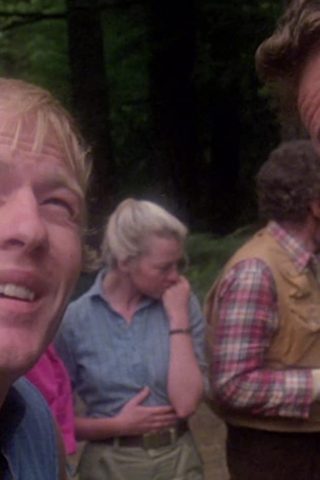