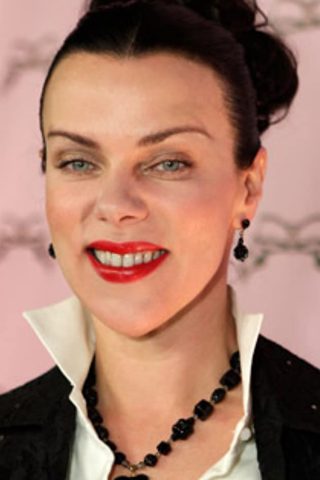 Beginning in 2014, she has had a starring role in the Cooking Channel series, Extra Virgin, along with her husband Gabriele Corcos. She is also known for her role as press agent Shauna Roberts on the HBO series Entourage and stars as Maggie Amato on TV Land’s Younger.

Mazar was born in Jamaica, Queens, New York City, the daughter of Nancy and Harry Mazar. Her father was born in the Latvian SSR, Soviet Union, to a Jewish family, but raised Roman Catholic. She had no knowledge of her father’s ancestry until her twenties. Mazar’s parents annulled their marriage shortly after she was born, and she spent her early life in the country in upstate New York with her mother. As a teenager, she relocated to Long Island, where she lived with her godparents.

Mazar worked various odd jobs, including selling jewelry at Fiorucci with Linda Ramone and Joey Arias, later as a dental assistant, and at a nightclub.

While working at Danceteria, Mazar met Madonna. She hired Mazar to do her makeup for the music video for “Everybody”. She also originated the hair and makeup for the play Speed-the-Plow.

Mazar has played a number of minor supporting roles in a variety of films, including Sandy, a friend of Henry Hill’s mistress in Goodfellas (1990); The Doors (1991); a small role in Spike Lee’s Malcolm X (1992); Bullets Over Broadway (1994); and as Spice (of Sugar and Spice, with Drew Barrymore as Sugar) in Batman Forever (1995). She gained her first real following from playing a character on Civil Wars in the early 1990s. When that series was can-celled her character was brought over as a recurring role between 1993 and 1994 season of the TV drama L.A. Law.

She played the villain Regina, a modern-day Cruella de Vil, in the family film Beethoven’s 2nd (1993). She has appeared in independent films Inside Monkey Zetterland and Nowhere and her short-lived sitcom, Temporarily Yours. She appeared as the genie in the Space Monkeys’ music video, “Sugarcane”.

Mazar appeared on a Friends episode in its eighth season (“The One Where Rachel Has a Baby, Part One”). Mazar played “Doreen, the Evil Bitch,” a crazed pregnant woman who shares a hospital room with Rachel. In the 1999 docudrama film The Insider she played character Lowell Bergman’s assistant Debi. From 2000-02 she played Jackie on the television drama That’s Life. She provided the voice of Maria Latore in the video games Grand Theft Auto III (2001) and Grand Theft Auto: San Andreas (2004).

From 2004 to 2011, she had a supporting role on Entourage as press agent Shauna Roberts. She also had a recurring role on the sitcom Living with Fran, playing Fran Drescher’s character’s cousin, Merrill. She did a two-episode stint on the television series Ugly Betty as fraudster Leah Stillman.

Mazar was a contestant on the ninth season of Dancing With the Stars. She was partnered with Maksim Chmerkovskiy and finished in twelfth place. She was eliminated in the third week (October 6, 2009). In 2012, Mazar played Jessica, a glamorous, leather-clad villainies in Home Alone: The Holiday Heist.

Mazar began appearing on a Cooking Channel cooking/reality show television series in January 2011. She, her husband Gabriele Corcos, and their two daughters star in the series, which depicts their lives, and showcases their own recipes. The show is scripted. The show has had four seasons as of June 2014. In 2015, Mazar and her husband started another series on the Cooking Channel entitled Extra Virgin Americana where they travel the U.S., road trip style, with their children and family friend searching for great food.

Beginning in 2015, Mazar has starred in Younger with Sutton Foster and Hilary Duff as Maggie. The series met critical acclaim and began filming its fifth season in February 2018.

Mazar appeared in the 2nd season of The $100,000 Pyramid reboot on ABC on August 6, 2017. In the main game, she helped her contestant get 7 clues in only 15 seconds causing host Michael Strahan to say, “I think that’s the quickest round we’ve ever had, 15 seconds!”

In 2018 she played Ava Gardner in the Spanish period comedy-drama television series Arde Madrid, telling the story of the period which the American actress spent in Madrid during Francoist Spain. 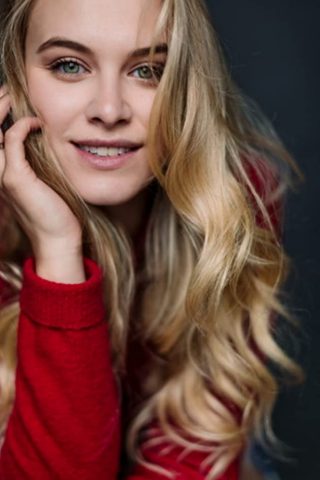 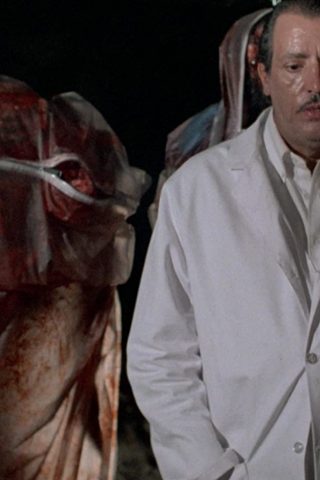 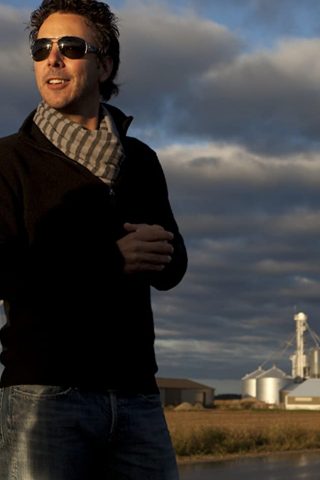 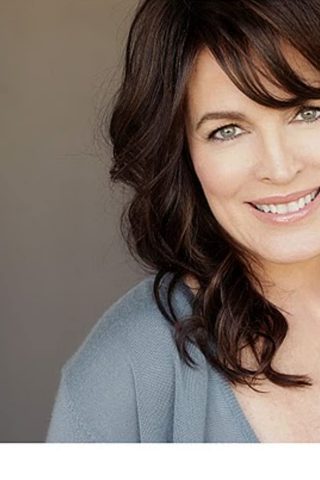