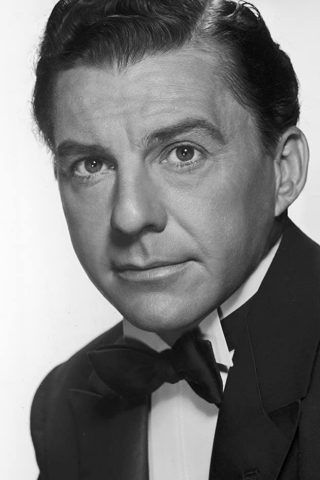 His father was an insurance executive; his mother died when he was four. He attended Western Michigan University then worked as a statistician in Cleveland where he joined a Shakespeare repertory company. Two years later he had a minor role in “The American Way” in New York. He was rejected by the army in World War II but volunteered as an ambulance driver in North Africa. He returned to critical acclaim on Broadway (Arthur Miller, Eugene O’Neill). He was the first to receive a Tony award for acting. He moved to Los Angeles in 1977 though his movie credits go back to Portrait of Jennie (1948) and Adam’s Rib (1949). Among his many television roles were a bank official in his own comedy series, Norby (1955), James Merrick, a heart patient in the episode Suspicion: Heartbeat (1957), the part of Inspector Queen in the Manfred Lee’s Ellery Queen (1975) series and of “Digger” Barnes in Dallas (1978). In his last feature film, he played an inquisitive but slightly senile train conductor in the irreverent comedy, ” Finders Keepers”(1985). 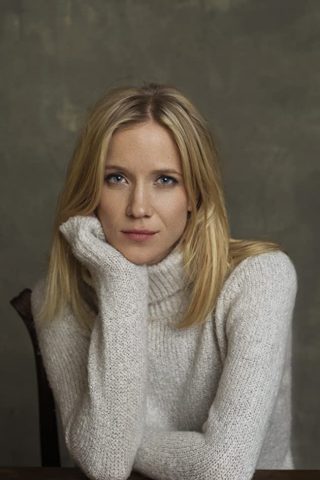 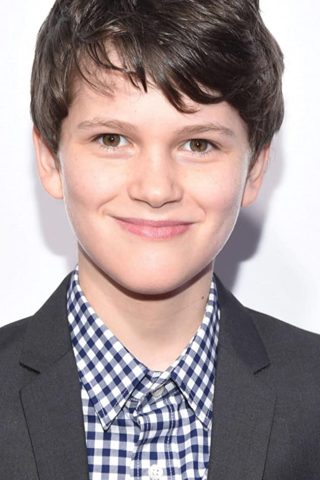 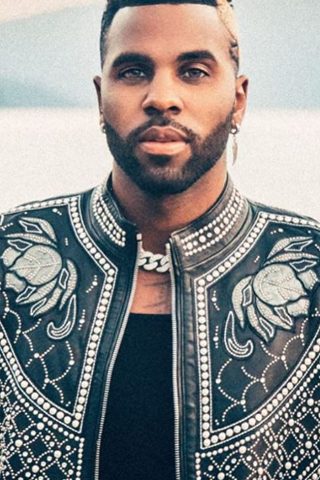 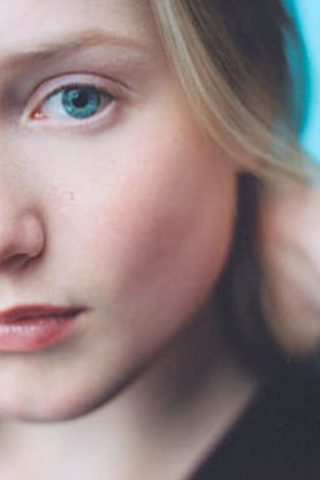