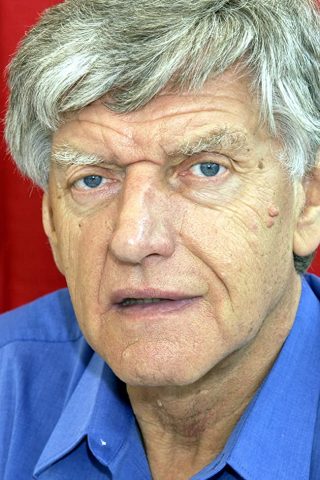 David “Dave” Prowse was born into a working class family on July 1, 1935 in Bristol, England, UK. He was raised by his mother and never knew his father. As a child, David was disadvantaged and a poor student, he found a passion for bodybuilding and weight training in his early teens, as a young adult, David often entered weightlifting competitions and contested in the famous Mr. Universe contest. Eventually, David won the British heavyweight weightlifting title and gained status as a highly regarded and respected member of the fitness community. Over this period of competitive weightlifting, David became lifelong friends with actors Arnold Schwarzenegger and Lou Ferrigno, who at the time were not professional actors but rival competitors. After appearing on various broadcast sporting events, David was offered a role in the feature film Casino Royale (1967) as “Frankenstein’s Monster”. Although the casting was based on David’s stature, David developed a strong interest in acting and decided to pursue it further.

From 1967 to 1977, David enjoyed a quiet, but very successful career within film and television starring in such films as A Clockwork Orange (1971), Up Pompeii (1971) and numerous Hammer House of Horror films, gaining a vast and bulky CV. In 1975, David’s popularity as a respected fitness guru landed him with the role and duty of the Green Cross Code Man, a superhero designed by the British road safety committee to teach road safety to children. The persona saw David traveling the world to give talks, demonstrations and shoot short television spots based on the hero’s message. Proving successful the Green Cross Code Man continued to be a side project throughout David’s busy career until the 1990s. He considers this role to be of great importance, and has stated many times that it is possibly the most rewarding job he has held.

It was not until 1977 when David attended an audition for a film entitled Star Wars. The film was not considered to be a big thing at the time and the audition was held by director George Lucas. At the meeting, George offered David either the part of Chewbacca or Darth Vader. Instantly turning away the role of Chewbacca, David insisted he play the lead villain Darth Vader. George asked David why he wanted to play Vader and he replied “Everyone remembers the villain, George.” David also had a wealth of experience playing villains in previous films, and was the obvious choice. David played the role of Darth Vader for the entirety of the original Star Wars trilogy: Star Wars: Episode IV – A New Hope (1977), Star Wars: Episode V – The Empire Strikes Back (1980) and Star Wars: Episode VI – Return of the Jedi (1983). Although David does not voice the character, he is the physical body. Star Wars is perhaps David’s most important role and a role that has enlisted him as one of the most memorable character villains of all time.

There have been many rumors, disputes and discussions about David’s relationship with Star Wars and its staff. Regarding the apparent misled information David received about Vader’s voice, promotional neglect and general mistreatment from Lucasfilm. This feud resulted in David being banned from all official Star Wars events. A statement from George Lucas read “He has burnt too many bridges.” David claims that a majority of the rumors in circulation regarding the topic are fabricated and false including those of respectable actors involved, and has openly admitted his support of James Earl Jones as the voice of Vader and claims Lucas film were too concerned with keeping Vader a character than letting David receive deserved credit. The topic is covered in detail, in David’s autobiography “Straight from the Force’s Mouth”. After Star Wars, David continued to work in television and film, making numerous appearances with the legendary Benny Hill. He continued to tour as the Green Cross Code Man and became the personal fitness trainer of many celebrities including Daniel Day-Lewis and Vanessa Redgrave.

David has been loyal to Star Wars fans and participated in a number of fan-films as various characters spoofing Star Wars. Towards the end of David’s busy acting period, his health declined due to a serious inflammation of arthritis, leaving David unable to stand for long periods of time and inflicting agonizing pain on his knees and hips. Undergoing treatment with hip replacement operations, it was discovered that David had prostate cancer in 2009. After a series of radiotherapy treatments at the Royal Marsden Hospital in London, David made a full recovery in a remarkably short period of time. David was awarded Member of the Order of the British Empire in the 2000 Queen’s Millennium Honours List for his contributions to charity and spokesmanship for road safety, the disabled and other various charities. From 2004, David began writing his autobiography entitled “Straight from the Force’s Mouth” which covers his career in showbiz and documents an unedited diary account of the Star Wars production. The book was published officially in hardback by Apex Publishing in 2011, in which David toured Europe to attend book signings and personal appearances.

Over the course of his career, between acting and touring the world both as the Green Cross Code Man and David Prowse, David has trained actors for films including Christopher Reeve for Superman (1978), written fitness books “Fitness is Fun”, supported charity and even became the head of fitness for superstore Harrods. David more recently spends his time attending unofficial Star Wars events, conventions and film events where he signs photos, speaks to the fans and is in high demand as a public speaker all over the world. 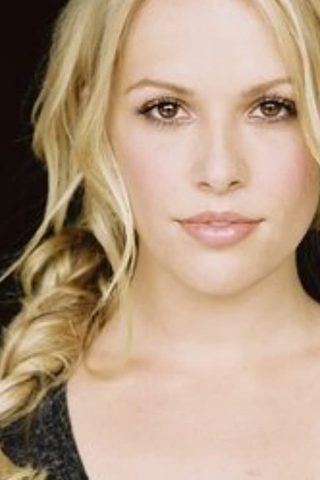 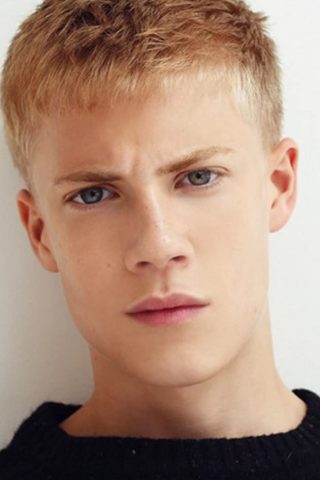 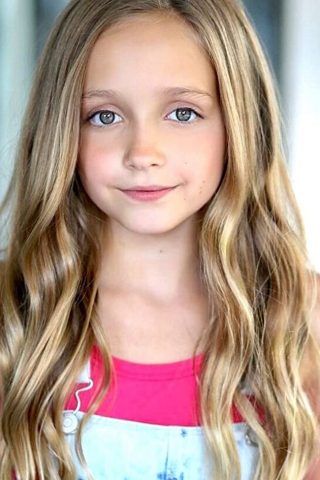 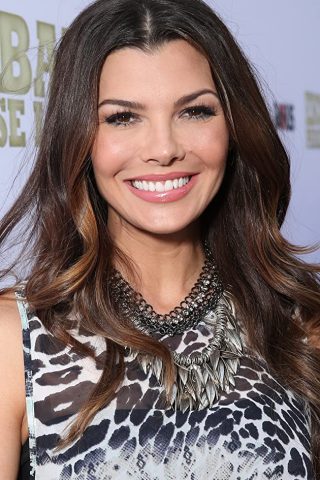