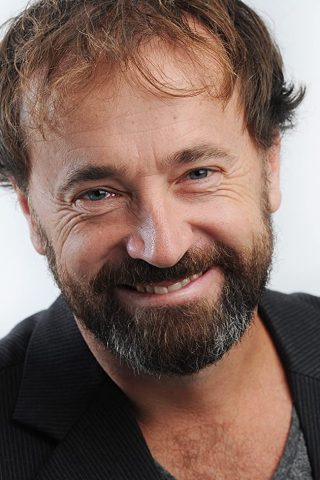 Prague born, Vancouver native, David Nykl arrived in Canada at age two when his family immigrated from Czechoslovakia after the Soviet-led Warsaw Pact invasion of what was then Czechoslovakia.

David started early as an actor in Vancouver: community theatre, small TV parts, and classes in dance and music. He graduated UBC with an Major in English Literature and Theatre.

Post graduation David began appearing in Vancouver theatre production at Bard on the Beach, Pacific Theatre, and the Gateway Theatre. He soon toured with a production of “Waiting for Godot” to Prague – where he remained for almost a decade – where he co-founded the famous english language theatre company Misery Loves Co. as well as appeared in several local czech companies such as divadlo na zabradli, kaspar, and divadlo v dlouhe.

Since his return to Canada in the late nineties, David has appeared in dozens of film and TV projects including Stargate Atlantis, Arrow, Supernatural, Fringe, Eureka, Continuum, Tomorrowland, HBO’s The Sleepers, and most recently Carnival Row . He lives in Vancouver with his family. 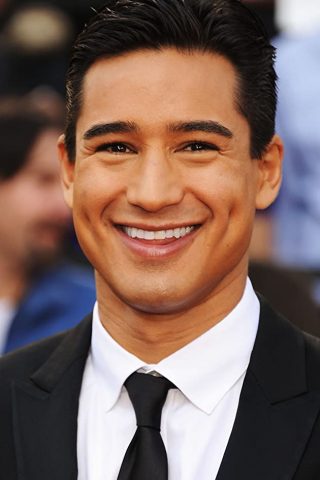 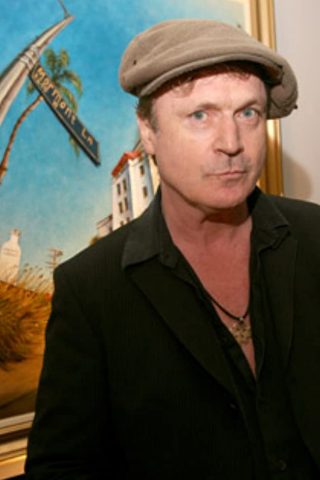 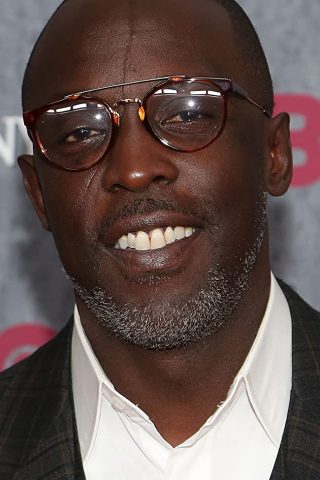 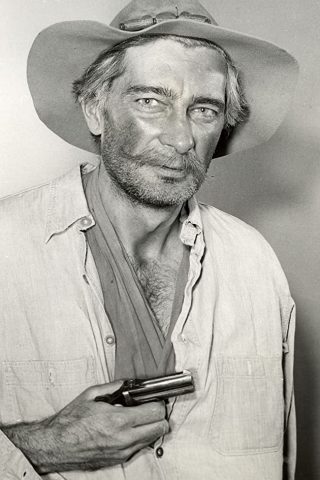