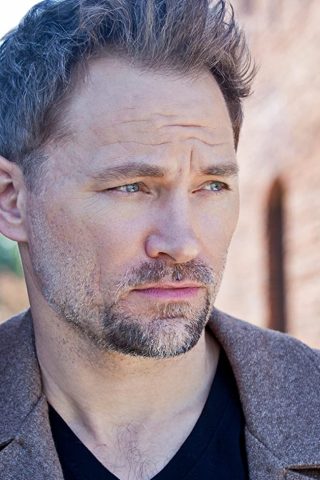 A dual citizen of Luxembourg and the United States, David Meunier was born in Portland, Oregon February 5th, 1973 into a long line of farmers, carpenters, clothiers, and inventors from Luxembourg, Germany, and Russia. Although he considered pursuing a graphic arts major in college, Meunier instead spent his early twenties earning multiple degrees in both French and Dramatic Art Literature from universities in California and France. After performing in numerous stage productions in and around Santa Barbara throughout the 1990’s, Meunier moved to Los Angeles in 1998 to begin his career in film and television. 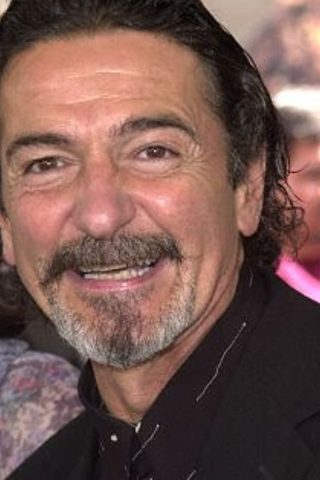 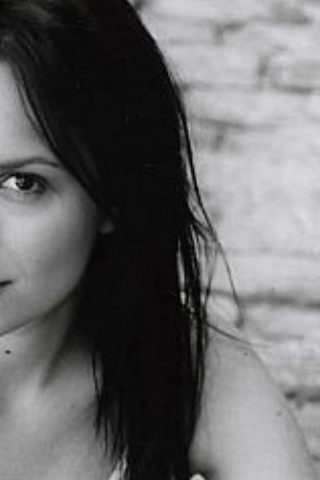 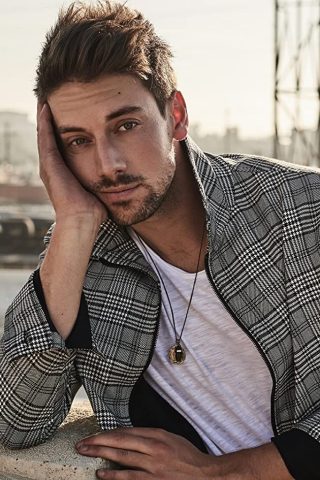 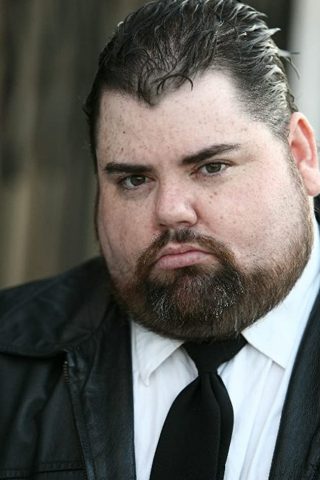