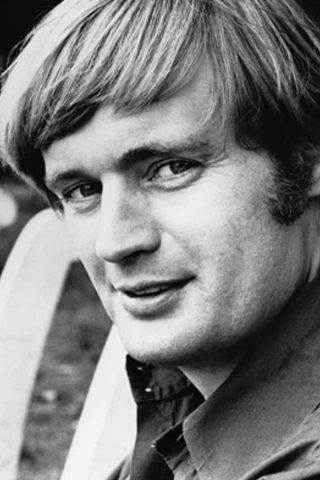 Since David McCallum’s father, David McCallum Sr., was first violinist for the London Philharmonic and his mother, Dorothy Dorman, was a cellist, it’s not surprising that David was originally headed for a career in music, playing oboe. He studied briefly at the Royal Academy of Music. He left that, however, for the Royal Academy of Dramatic Art. He made nearly a dozen movies in the United Kingdom before his critically acclaimed work as Lt. Wyatt in Billy Budd (1962).

To the older generation, he is perhaps best known for his portrayal of U.N.C.L.E. agent Illya Kuryakin in the hit TV series The Man from U.N.C.L.E. (1964). To younger audience, he is best known for his superlative portrayal of Dr. Donald “Duckie” Mallard on the hit CBS series, NCIS (2003). McCallum was first married to actress Jill Ireland, whom he met on March 28 1957 while filming Hell Drivers (1957). In 1963 he introduced Ireland to Charles Bronson when both were filming The Great Escape (1963). She subsequently left McCallum and married Bronson in 1968. McCallum and Ireland had three sons: Paul, Jason (an adopted son who died from an accidental drug overdose in 1989), and Val (short for Valentine).

He has been married to Katherine Carpenter since 1967. They have a son, Peter, and a daughter, Sophie. McCallum and his wife are active with charitable organizations that support the United States Marine Corps: Katherine’s father was a Marine who served in the Battle of Iwo Jima, and her brother lost his life in the Vietnam War. McCallum has six grandchildren. 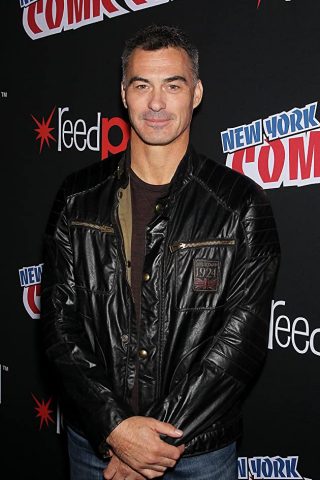 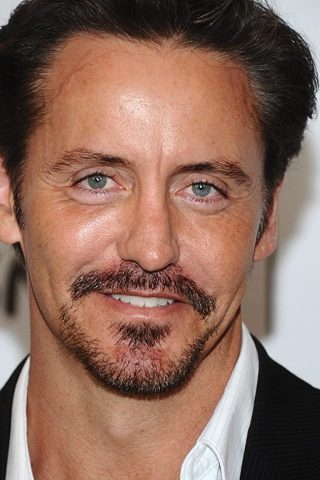 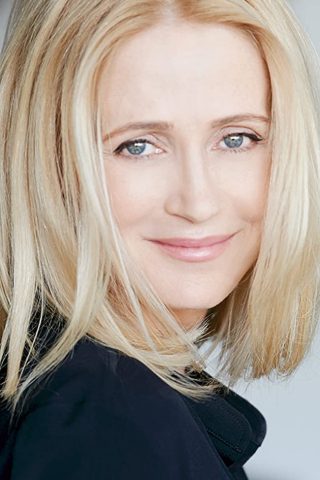 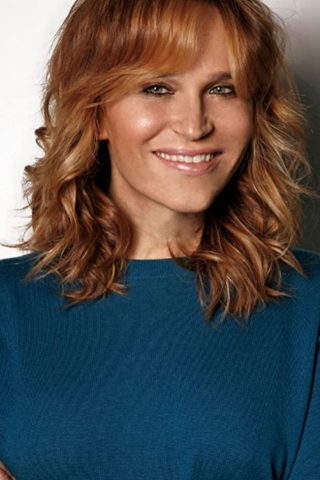