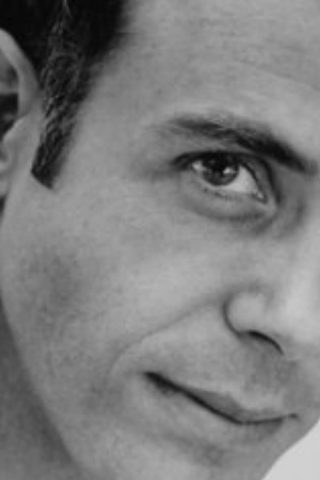 David was born on Long Island, New York, and has a younger sister named Betsy and an older sister named Helen, who is also a gifted actor. The family moved to Illinois when David was 4 and moved all around the suburbs of Chicago–Evanston, Northbrook, Aurora, and finally Naperville when the town was nothing more than a suburban farming town of 27,000 people. Going to public school all his years, he kicked around with the guys of his youth, many of which he still keeps up with. Every summer from the age of 12 on was a working summer, saving for college that only lasted 5 weeks, before he was kicked out.

He met Ken Stien when he was 11. Ken was a local horseman who trained horses and riders alike. Being a transplant and a veteran like David’s father, they all fit in together. Ken became a mentor and lifelong friend. Teenage drinking and mild drug abuse colored David’s youth with several run-ins with the local police. Trouble followed him for many years before he got straight.

Acting was somewhat of a natural progression. Working for the first time at the age of 12 in a community theater project, he landed a part, not in some cutesy kid story or clown play or happy happy show, but a production of Kurt Vonnegut’s’s “Happy Birthday Wanda June” directed by Dale Bowers. The piece was pretty risqué for a small town and walkouts abounded due to language and subject matter. The local critic was very taken by David’s presence, and thus provided David’s first and only positive review. A few more small local plays and musicals followed, but time and adolescence took him to different places. High school was typically unremarkable, less than average grades and anger was the menu for those years, leading to an undesired distinction of class clown in the class of ’82, which upon receiving, he ‘flipped off’ the class and administration. The University of Iowa had accepted him, and he decided to pursue study in the field of social work.

Moving back to Naperthrill, he moved into an apartment above an abandoned car dealership and took several different jobs–driving auto parts, doing road construction, and finally enlisting into the USMC reserves and letting that wash over him. The intense mandate laid before all recruits–that they must learn to toe the line and suck it up, and learn respect for others and then themselves–had a deep impact on him and followed him in all aspects of life.

Dennis Rosa put him in the chorus of a Chicago hit musical, “One Shining Moment” starring Megan Mullally, Kevin Anderson and Alan Ruck. After the show’s run, David had misgivings about his new profession and didn’t quite feel accredited to be in it, having stumbled into the audition while the Chicago school district was on strike and he had no class. He applied and was accepted to the American Academy of Dramatic Arts. That decision took him to New York City. They were good days in the city, filled with a pace and energy he could now relate to, ironies abounded in the city, which had no time for its dead, nor patience for sentimentality. A friend simply ‘by example’ led him to sobriety. Reading plays and lacking of any real substantial work, it was years before anything of note came his way. Reading “Six Degrees of Separation” was the first time he discovered, like others, that John Guare had written a great play. He read for several parts first but it was the part of the nameless “hustler” that he knew he had to play and so “serve” this story. Years went by, little jobs in the theater followed, but most of the years were spent in east Harlem on 109th and 1st paying the bills with carpentry jobs and paint crews and then stumbling into a friendship with Al Noccella his partner in construction and beneficiary who kept him employed and ushered him out when it looked like the “break” had come.

The character Steve in “Sex and the City” came after many auditions for many parts on the show and lasted for almost 5 years. At a USO gala event, he met Chrysti, an Army specialist, working the gate at Fort Monroe, Virginia and through a whole long, bizarre and weird series of events and lies, hooked his life to a woman that really meant the world to him. 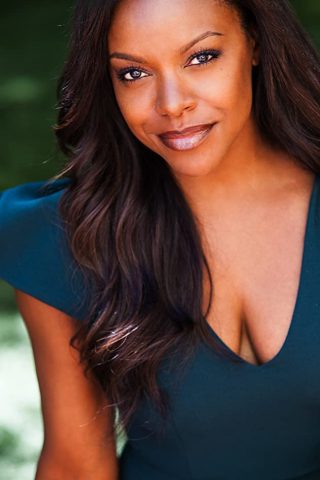 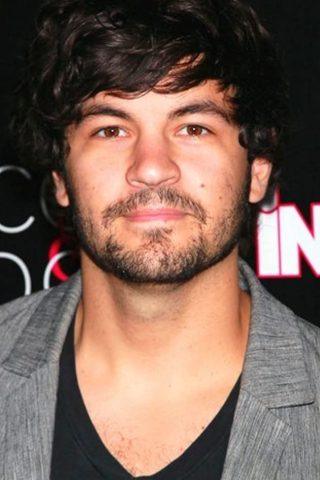 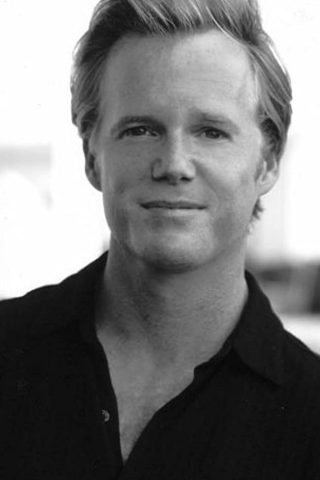 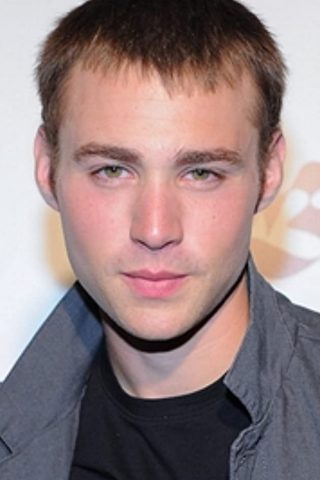