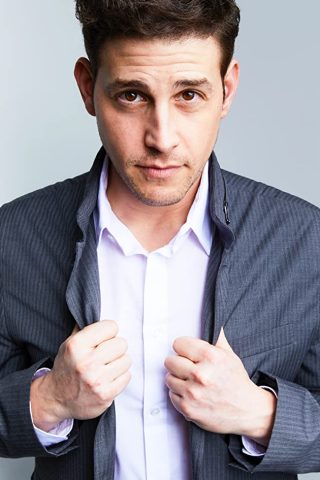 The youngest of three boys, David Blue grew up as the comedian of the family. A lifelong actor, singer and dancer, Blue spent years performing onstage. He eventually graduated from the conservatory at the University of Central Florida with a Bachelor of Fine Arts in both Acting and Musical Theatre Performance. Following an Acting Apprenticeship at the world-renowned Actor’s Theatre of Louisville, he made the move to Los Angeles.

Appearances all across the dial soon followed, including CW’s hit series “Veronica Mars (2004),” FX’s “Dirt (2007)” and many others. But one of David’s best-known roles was as Cliff St. Paul on ABC’s hit “Ugly Betty (2006).” His work on which inspired a submission for a possible Emmy Nomination. Concurrently, Blue joined the cast of CBS’ “Moonlight (2007)” as technology-obsessed vampire Logan Griffen. During his second season of “Ugly Betty”, Blue was announced as eventual fan-favorite Eli Wallace in Syfy’s “Stargate Universe (2009)”, opposite Robert Carlyle.

A seasoned vocalist, Blue has performed onstage with many talents, including Dick Van Dyke and Victor Garber. He starred in the re-imagining of Howard Ashman’s “Dreamstuff”, headlining alongside Fred Willard, Vicki Lewis, and Eden Espinosa. He still enjoys returning to the stage between television and film projects, as he did recently with a performance as Feste in Shakespeare’s “Twelfth Night.” 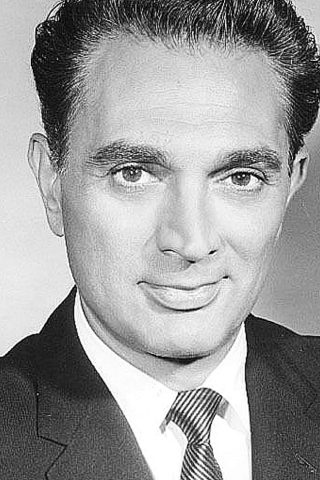 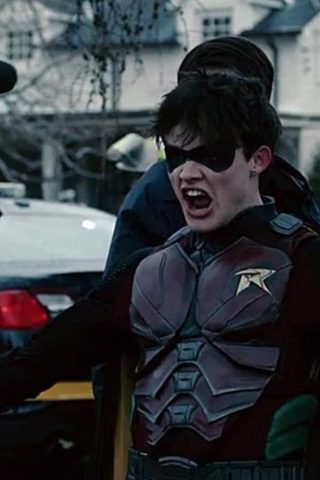 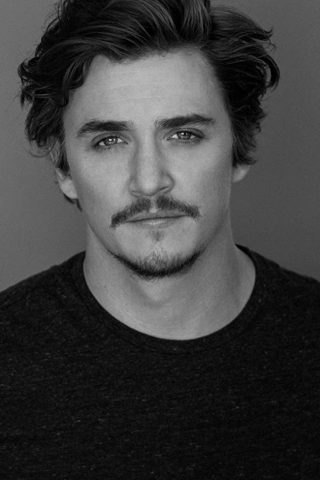 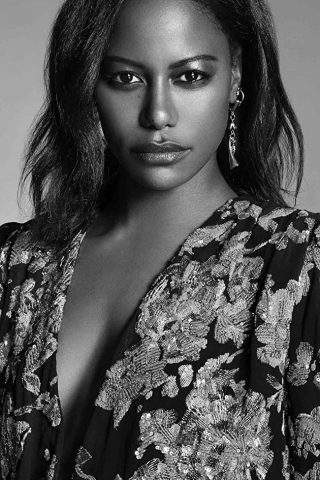