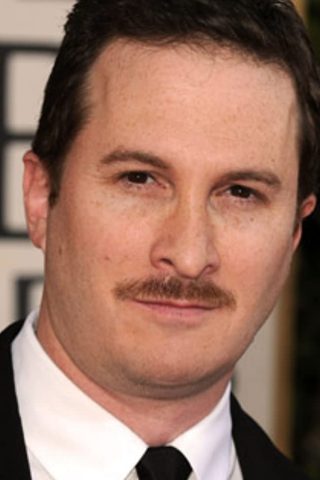 Darren Aronofsky was born February 12, 1969, in Brooklyn, New York. Growing up, Darren was always artistic: he loved classic movies and, as a teenager, he even spent time doing graffiti art. After high school, Darren went to Harvard University to study film (both live-action and animation). He won several film awards after completing his senior thesis film, “Supermarket Sweep”, starring Sean Gullette, which went on to becoming a National Student Academy Award finalist. Aronofsky didn’t make a feature film until five years later, in February 1996, where he began creating the concept for Pi (1998). After Darren’s script for Pi (1998) received great reactions from friends, he began production. The film re-teamed Aronofsky with Gullette, who played the lead. This went on to further successes, such as Requiem for a Dream (2000), The Wrestler (2008) and Black Swan (2010). Most recently, he completed the films Noah (2014) and Mother! (2017). 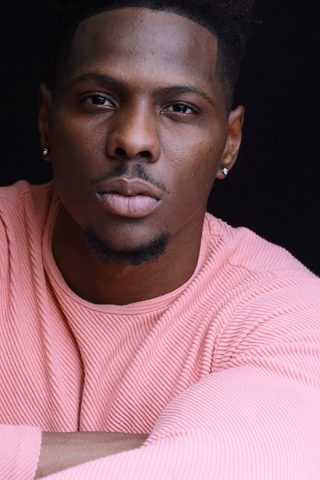 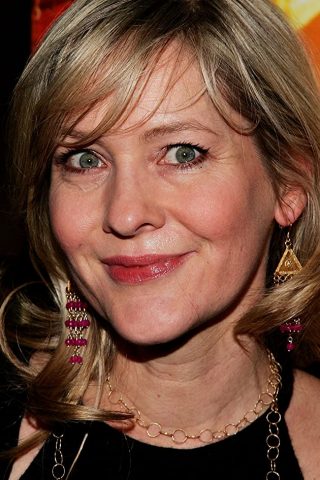 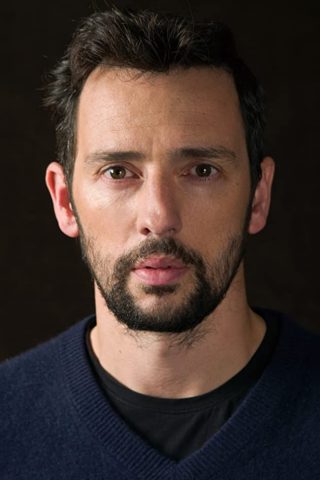 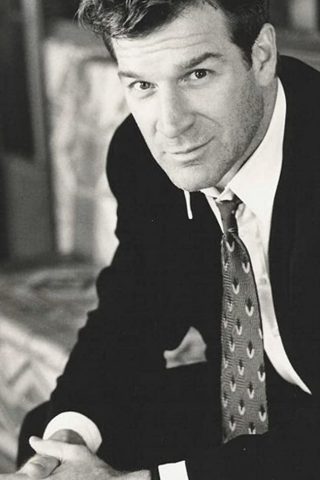