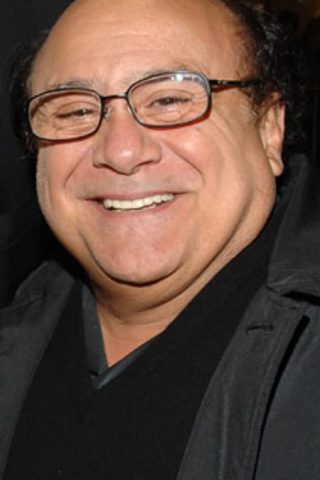 Danny DeVito has amassed a formidable and versatile body of work as an actor, producer and director that spans the stage, television and film.

Daniel Michael DeVito Jr. was born on November 17, 1944, in Neptune, New Jersey, to Italian-American parents. His mother, Julia (Moccello), was a homemaker. His father, Daniel, Sr., was a small business owner whose ventures included a dry cleaning shop, a dairy outlet, a diner, and a pool hall.

While growing up in Asbury Park, his parents sent him to private schools. He attended Our Lady of Mount Carmel grammar school and Oratory Prep School. Following graduation in 1962, he took a job as a cosmetician at his sister’s beauty salon. A year later, he enrolled at New York’s American Academy of Dramatic Arts so he could learn more about cosmetology. While at the academy, he fell in love with acting and decided to further pursue an acting career. During this time, he met another aspiring actor Michael Douglas at the National Playwrights Conference in Waterford, Connecticut. The two would later go on to collaborate on numerous projects. Soon after he also met an actress named Rhea Perlman. The two fell in love and moved in together. They were married in 1982 and had three children together.

In 1968, Danny landed his first part in a movie when he appeared as a thug in the obscure Dreams of Glass (1970). Despite this minor triumph, Danny became discouraged with the film industry and decided to focus on stage productions. He made his Off-Broadway debut in 1969 in “The Man With the Flower in His Mouth.” He followed this up with stage roles in “The Shrinking Bride,” and “Lady Liberty.” In 1975, he was approached by director Milos Forman and Michael Douglas about appearing in the film version of One Flew Over the Cuckoo’s Nest (1975), which would star Jack Nicholson in the leading role. With box office success almost guaranteed and a chance for national exposure, Danny agreed to the role. The movie became a huge hit, both critically and financially, and still ranks today as one the greatest movies of all time. Unfortunately, the movie did very little to help Danny’s career. In the years following, he was relegated to small movie roles and guest appearances on television shows. His big break came in 1978 when he auditioned for a role on an ABC sitcom pilot called Taxi (1978), which centered around taxi cab drivers at a New York City garage. Danny auditioned for the role of dispatcher Louie DePalma. At the audition, the producers told Danny that he needed to show more attitude in order to get the part. He then slammed down the script and yelled, “Who wrote this sh**?” The producers, realizing he was perfect for the part, brought him on board. The show was a huge success, running from 1978 to 1983.

Louie DePalma, played flawlessly by Danny, became one of the most memorable (and reviled) characters in television history. While he was universally hated by TV viewers, he was well-praised by critics, winning an Emmy award and being nominated three other times. Throughout the 1980s and 1990s, Danny maintained his status as a great character actor with memorable roles in movies like Romancing the Stone (1984), Ruthless People (1986), Throw Momma from the Train (1987) and Twins (1988). He also had a great deal of success behind the camera, directing movies like The War of the Roses (1989) and Hoffa (1992). In 1992, Danny was introduced to a new generation of moviegoers when he was given the role of The Penguin/Oswald Cobblepot in Tim Burton’s highly successful Batman Returns (1992). This earned him a nomination for Best Villain at the MTV Movie Awards. That same year, along with his then-wife Rhea Perlman, Danny co-founded Jersey Films, which has produced many popular films and TV shows, including Pulp Fiction (1994), Get Shorty (1995), Man on the Moon (1999) and Erin Brockovich (2000). DeVito has many directing credits to his name as well, including Throw Momma from the Train (1987), The War of the Roses (1989), Hoffa (1992), Death to Smoochy (2002) and the upcoming St. Sebastian.

In 2006, he returned to series television in the FX comedy series It’s Always Sunny in Philadelphia (2005). With a prominent role in a hit series, Devito’s comic talents were now on display for a new generation of television viewers. In 2012, he provided the title voice role in Dr. Seuss’ The Lorax (2012).

These days, he continues to work with many of today’s top talents as an actor, director and producer. 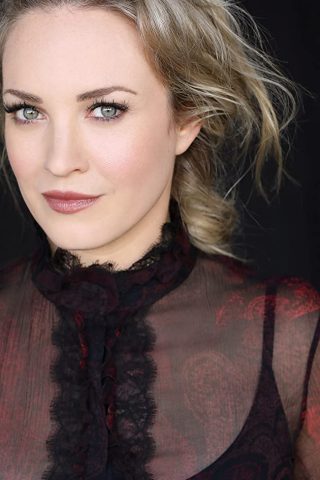 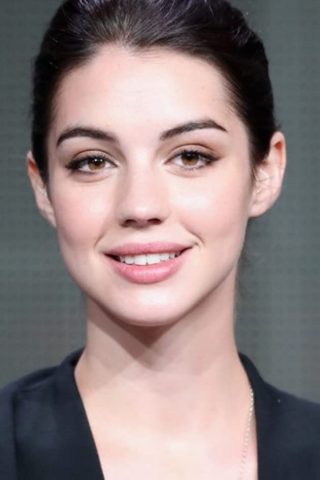 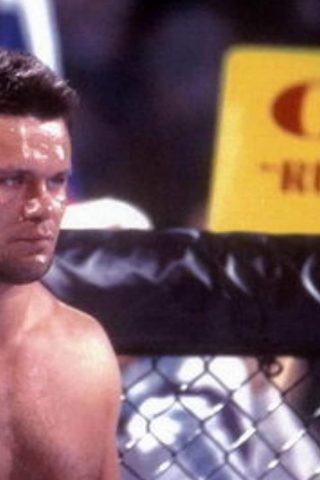 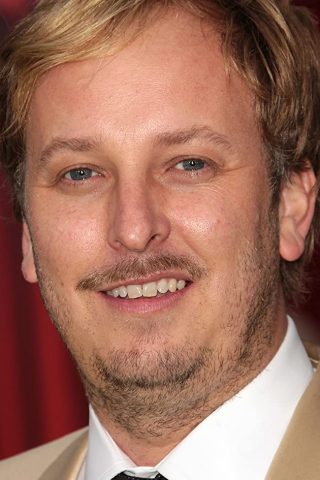