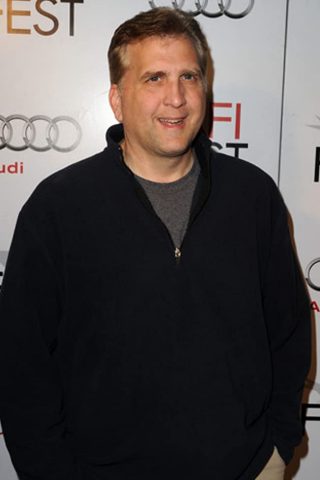 Having made his feature film debut starring in the teen comedy Cavegirl Daniel Roebuck quickly realized that there was only one direction to travel in his career. Up!

Soon after Cavegirl, Roebuck established himself as one of the industry’s youngest character actors with his haunting portrayal as the teenage killer, Samson in The River’s Edge.

Daniel Roebuck was born and raised in Bethlehem, Pennsylvania, A fan of movies and television from a very early age he was immediately drawn to the actors and comedians. As his obsession with performing grew his parents unwittingly fomented his future by gifting him with a cardboard TV on his seventh Christmas.

At the age of 10, he started performing in talent shows doing impressions of movie stars he loved. He joined a local circus two years later and made his debut as one of the youngest clowns in the country. Roebuck’s clown act eventually segued into a magic act and he performed that throughout Pennsylvania, New Jersey and New York.

It was only a matter of time before Roebuck discovered the theater and from that point he never looked back. Over the next few years while still in Pennsylvania, Roebuck continued to hone his craft, acting in, directing, and even writing over 40 plays. He also began performing stand up comedy.

Now, nearly 30 years later, Roebuck has amassed a substantial resume as an actor, writer and director. He has moved easily between all mediums having continued working on television, in movies and on the stage.

His film credits are myriad, having starred in blockbusters like The Fugitive, US Marshals,and final Destination, as well as popular titles including Agent Cody Banks and it’s sequel, That’s What I Am, Money Talks, Flash Of Genius and so many more.

Lately, Roebuck has enjoyed working in a number of horror movies – his favorite genre. He has collaborated with filmmaker Rob Zombie on Halloween, Halloween 2, Devil’s Rejects, and Lords of Salem (as well as a commercial for AMDRO, the insecticide). He also appeared in Don Coscarelli’s cult favorite Bubba Ho Tep as well as the director’s Reggie’s Tales and John Dies At The End.

Daniel has also been a familiar face on television for nearly 3 decades, he was a regular for three seasons on the evergreen hit drama, Matlock, portraying attorney ‘Cliff Lewis,” the junior partner of the law firm headed by Andy Griffith’s beloved character, ‘Ben Matlock.’ Interestingly, his landing the role was the fulfillment of a promise made several years earlier with his first appearance on “Matlock” in its inaugural season. At that time, Roebuck was told that Griffith had been so impressed with his work that he would be back as a regular on the show. It took five seasons, two more guest shots as different characters, and a change of networks, but Griffith kept his promise and Roebuck indeed became a series regular.

He portrayed the irascible Rick Bettina on many episodes of Nash Bridges and in the fall of 2003 Daniel returned to series television as Pete Peterson, the gay owner of a local diner in A Minute With Stan Hooper.

As a television guest star, Daniel has played countless characters. Some of his most memorable are a cop who literally turns into a pig on Grimm, a Romulan on Star Trek, Next Generation, a gun toting hostage taker on NYPD Blue, a cranky studio owner on Sonny With A Chance and a grieving father on Glee. He played other memorable roles on New Adventures of Old Christine, NCIS, Ghost Whisperer, CSI, Boston Legal, CSI Miami, Law And Order, Desperate Housewives and Hot in Cleveland.

On the popular show, Lost, Roebuck portrayed the infamous Dr. Leslie Arzt, the aggravating science teacher whose explosive exit in the finale of the first season remains one of television’s most surprising and talked about moments.

He has starred in dozens of TV Movies. Perhaps his most famous turn was his critically acclaimed portrayal of Jay Leno in The Late Shift. He stepped into another pair of famous shoes when he played Garry Marshall in Behind The Camera; Mork and Mindy, The Unauthorized Story. Other Movies for television include A Family Lost, A Glimpse Of Hell, Murder At The Presidio, Shredderman Rules, A Borrowed Life, Quints and many others. Daniel’s voice over work includes Christmas Is Here Again (a film he also produced),The Haunted World Of El Super Beasto and the groundbreaking video game, L.A. Noire.

The theater remains Roebuck’s first love and he has continued that passion in the Los Angeles area. He appeared in the world premiers of Sarcophagus and Crooks. He has also starred in No Time For Sergeants, Here Lies Jeremy Troy, Arsenic and Old Lace and The Man Who Came To Dinner among others. In 2006 Daniel founded THE Saint Francis Stage Company.

Daniel has fulfilled nearly every dream of his childhood like appearing in Mad Magazine, becoming a toy and a Halloween mask and having his mug on a few trading cards.

When not performing, Roebuck writes articles about Horror Movies, raises two children, teaches The Audition is the Job Experience and mentors young actors. 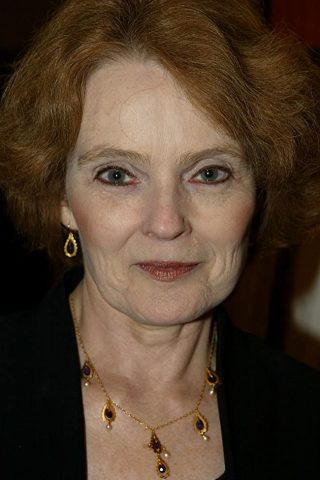 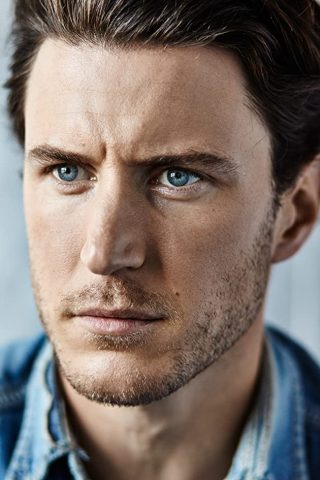 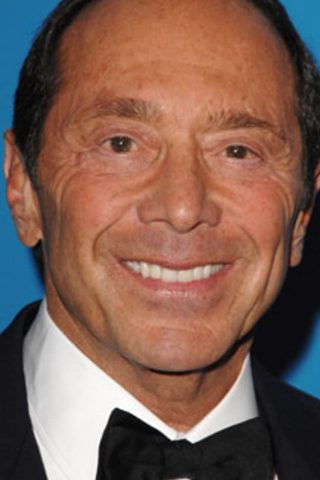 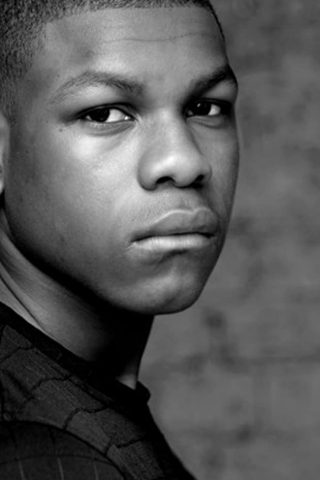