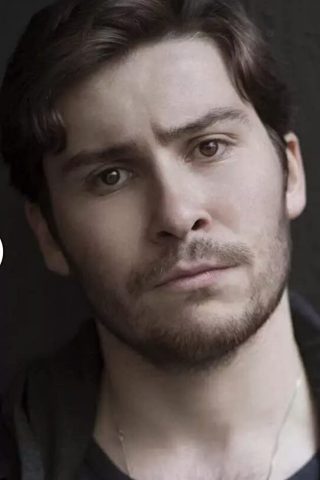 Daniel was born in Glasgow on 13 February 1992 and is the son of the actor Ron Donachie. Brought up in Strathbungo, Glasgow, he attended Shawlands Academy, where he was head boy, before gaining an HNC in acting at Reid Kerr Colege, Paisley. Aged sixteen he had his first role in supernatural thriller ‘Outcast’, starring James Nesbitt and then had an ongoing role in the Scottish soap ‘River City’. When he was nineteen he was cast as loyal squire Poldrick Payne in the unstoppable ‘Game of Thrones; series – in which his father also appeared – and to date has managed not to join that series’ rather lengthy list of dead. 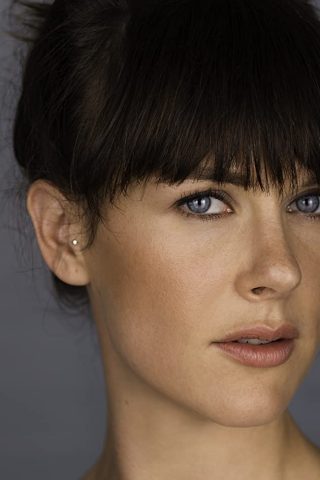 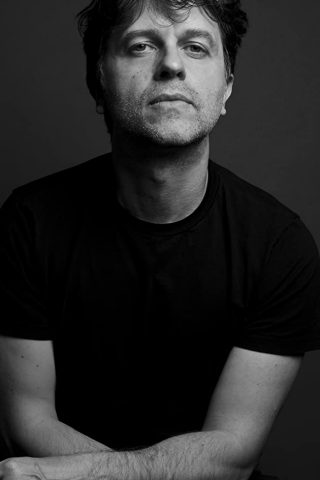 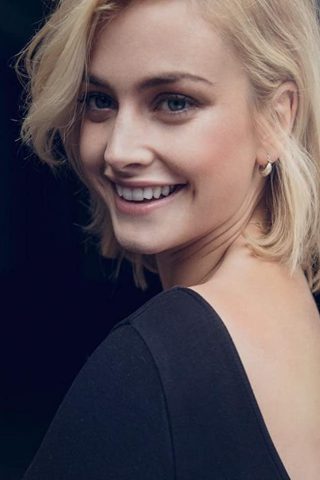 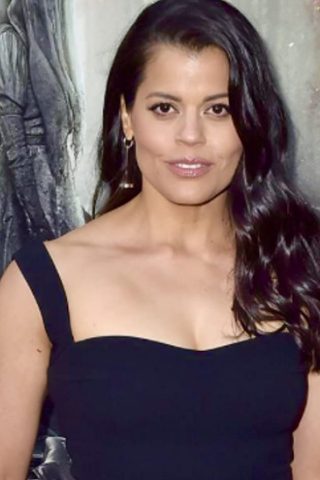