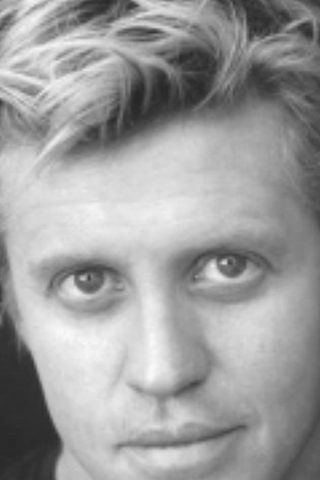 Daniel Wyllie is an Australian actor of stage, film and television. Wyllie began acting on the stage and has a wide range of work in the theatre.

His first major acting role as Frank Fletcher in the film Spotswood, alongside Anthony Hopkins and Ben Mendelsohn. He also played Neo-Nazi skinhead Cackles in Romper Stomper alongside Russell Crowe.

Wyllie’s television work includes Bastard Boys, Bad Cop, Bad Cop, Underbelly and the role of Charlie Jackson in the drama series Love My Way, for which he received a Silver Logie for “Most Outstanding Actor in a Drama Series” in 2004. 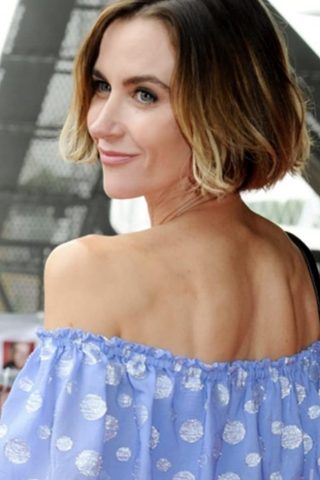 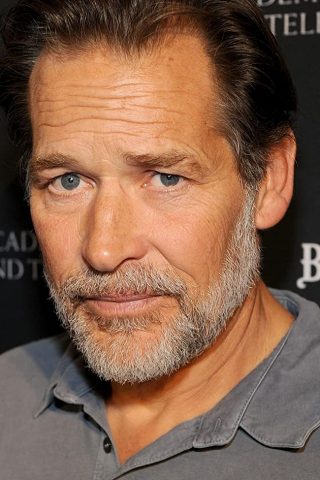 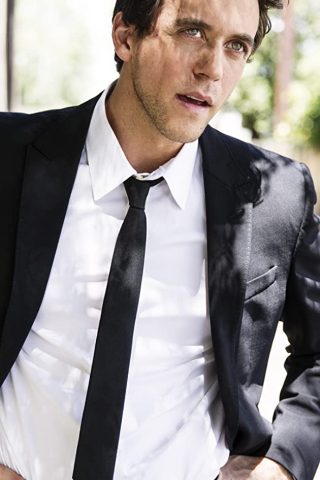 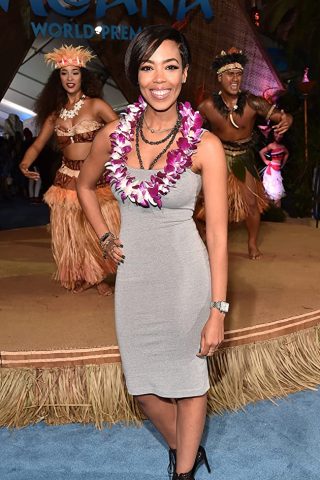