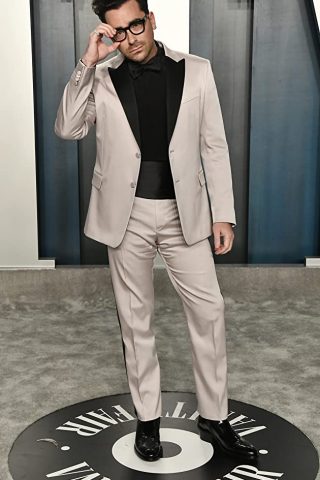 Daniel Levy began his television career as a co-host of MTV Canada’s flagship show MTV Live and later co-wrote, co-hosted, and co-produced the critically acclaimed ratings hit The After Show and its various incarnations including The Hills: The After Show and The City: Live After Show. Levy also wrote, produced, and starred in his own Christmas special for MTV, Daniel Levy’s Holi-Do’s & Don’ts for MTV and co-hosted the MTV Movie Awards Red Carpet, the X-Factor pre-show, and national coverage of the Vancouver Olympic Games for CTV. Levy’s acting roles include Degrassi: The Next Generation and the thriller Off Line. He made his film debut opposite Tina Fey in Admission.

In 2013, Levy formed Not A Real Company Productions (with his father Eugene Levy and principals Andrew Barnsley and Fred Levy) to produce Schitt’s Creek, a half-hour single cam comedy for CBC/ITV. Levy is the co-creator, co-executive producer, and writer of Schitt’s Creek and stars alongside Eugene Levy, Catherine O’Hara, Annie Murphy, and Chris Elliott. 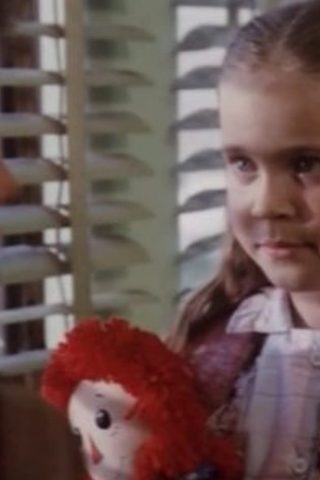 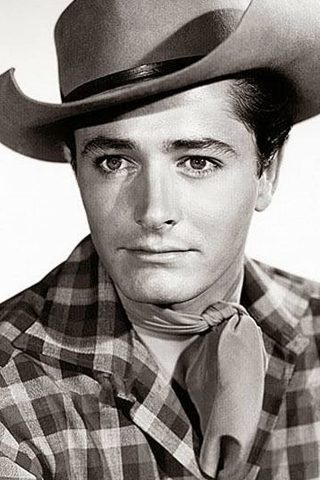 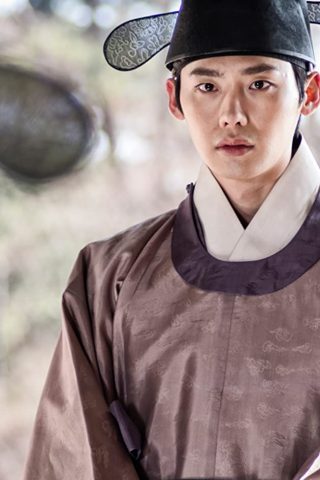