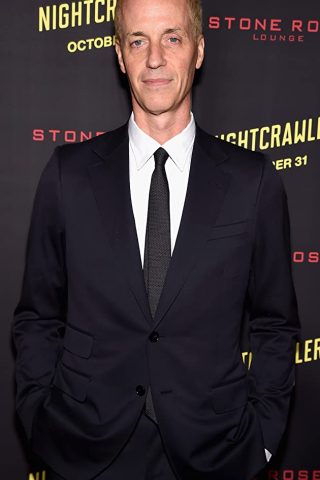 Dan Gilroy was born in Santa Monica, California, the son of Pulitzer Prize-winning playwright Frank D. Gilroy, and sculptor and writer Ruth Dorothy. His brother Tony Gilroy is a screenwriter and director; and his fraternal twin brother, John Gilroy, is a film editor. Through his father, he is of Italian, Irish and German descent.

Gilroy wrote the script for 2005 gambling drama Two for the Money (2005), starring Al Pacino and Gilroy’s wife Rene Russo. His earliest credit is as co-writer of science fiction thriller Freejack (1992), followed by co-writing Dennis Hopper-directed comedy Chasers. He was also one of the writers to contribute to the unmade Superman film Superman Lives.

He made his directorial debut with the 2014 crime thriller Nightcrawler (2014). He also wrote the screenplay, for which he was nominated for the Academy Award for Best Original Screenplay.

Gilroy has been married to Rene Russo since 1992, and they have one daughter, named Rose. They reside in Brentwood, California. 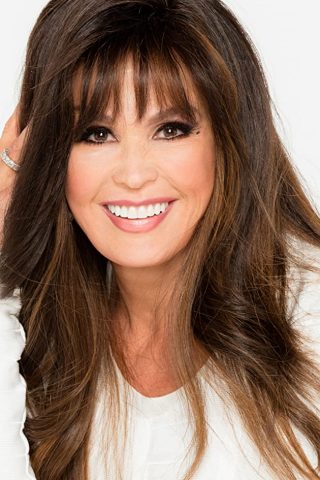 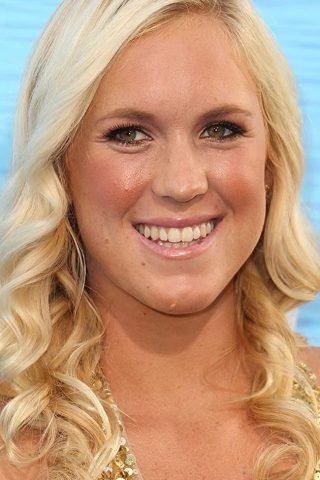 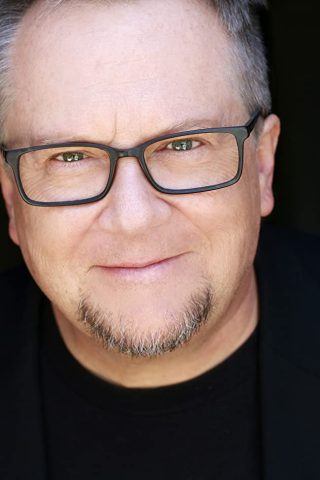 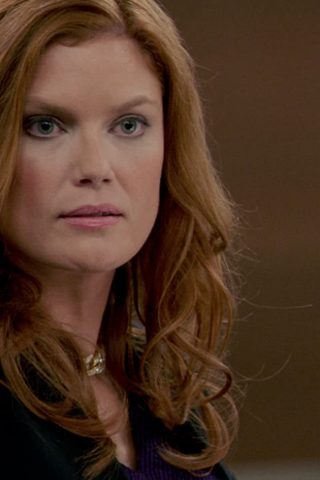