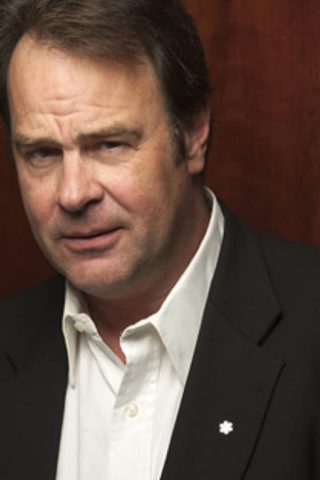 Daniel Edward Aykroyd was born on July 1, 1952 in Ottawa, Ontario, Canada, to Lorraine Hélène (Gougeon), a secretary from a French-Canadian family, and Samuel Cuthbert Peter Hugh Aykroyd, a civil engineer who advised prime minister Pierre Trudeau. Aykroyd attended Carleton University in 1969, where he majored in Criminology and Sociology, but he dropped out before completing his degree. He worked as a comedian in various Canadian nightclubs and managed an after-hours speakeasy, Club 505, in Toronto for several years. He worked with Second City Stage Troupe in Toronto and started his acting career at Carleton University with Sock’n’Buskin, the campus theater/drama club. Married to Donna Dixon since 1983, they have three daughters. His parents are named Peter and Lorraine and his brother Peter Aykroyd is a psychic researcher. Dan received an honorary Doctorate from Carleton University in 1994 and was made a Member of the Order of Canada in 1998. 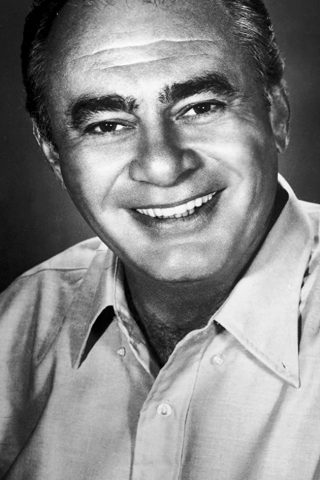 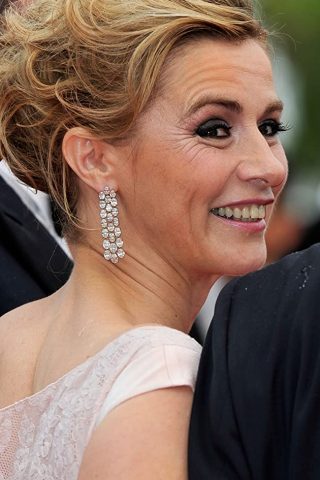 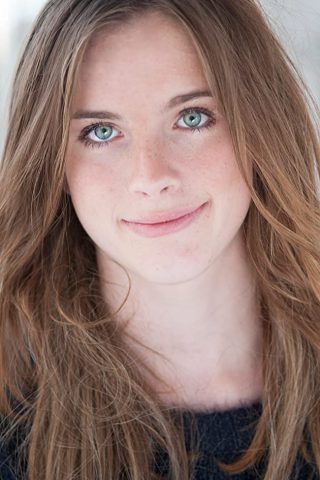