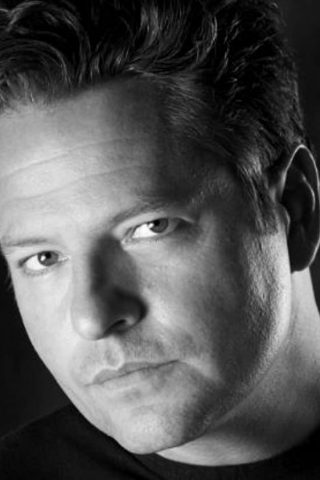 Dale Midkiff attended Edgewood high school and Salisbury University in Salisbury, Maryland, before moving to New York to work as a waiter while pursuing his acting career. His breakthrough role was when he landed the role of Elvis in the made-for-TV movie Elvis and Me (1988). He later starred in Pet Sematary (1989) with Fred Gwynne and Love Potion No. 9 (1992) with Sandra Bullock. He was also the lead in ‘Time Trax’, which he shot for two years in Surfers Paradise, Australia. Midkiff played Buck Wilmington in the CBS series ‘The Magnificent Seven’ with Michael Bien, Eric Close and Ron Perlman. He has portrayed Clark Davis in ‘Love Comes Softly’, winning a Camie award and the Grace award for his performance.

He has a home in Los Angeles and Chance, Maryland. 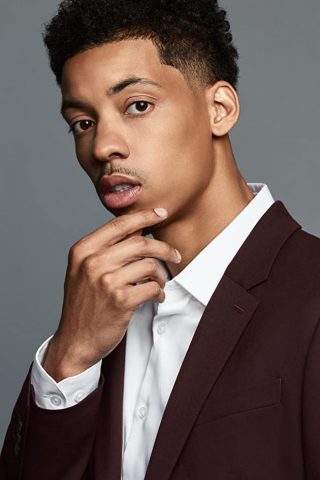 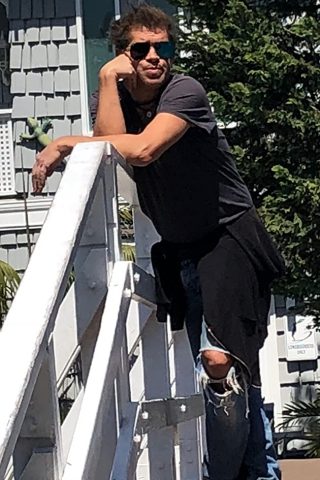 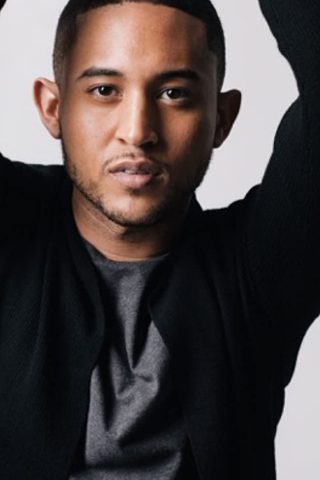 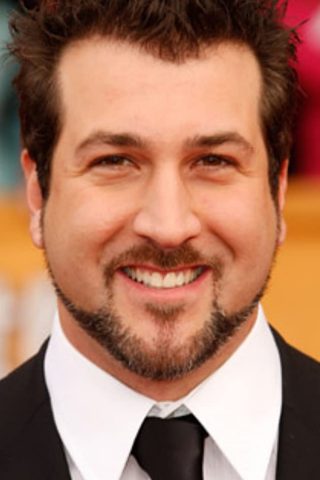