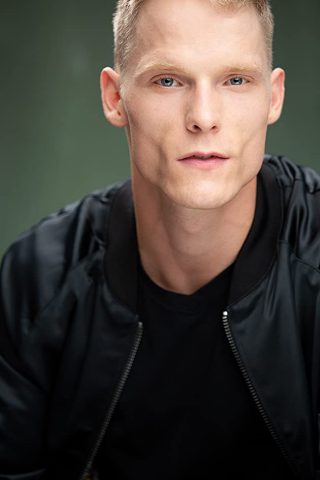 Dakota Daulby is an award-winning actor born in Vancouver, Canada. Daulby discovered his love for acting as a young teen after witnessing the craft at the renowned Canadian acting school, New Image College.

He got his first break after landing the lead role in the 2011 award-winning short film “Why Does God Hate Me?” which was featured at the prestigious New York Film Festival as well as at numerous film festivals across North America and around the world.

Upon graduating New Image College, Dakota consistently worked hard at his craft, earning the starring role in the feature film “The Woodcarver” beside John Ratzenberger in 2012, and then going on to co-star in the 2014 big-screen adaptation “Sitting On the Edge of Marlene” by award-winning Canadian author, Billie Livingston.

That same year, Dakota starred in the feature film “Black Fly” by director Jason Bourque, and received a Best Actor Leo Award nomination for his performance in the intense Canadian horror thriller.

In 2015, Dakota earned the “Best Emerging Performer” Award from his peers at UBCP/ACTRA. In 2016, Dakota guest-starred opposite Djimon Hounsou on producer M. Night Shyamalan’s popular “Wayward Pines” television series, for which he earned another Leo Award nomination.

In addition to acting, Dakota works as an active screenwriter and producer. 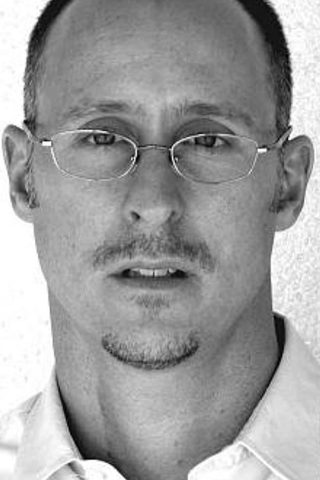 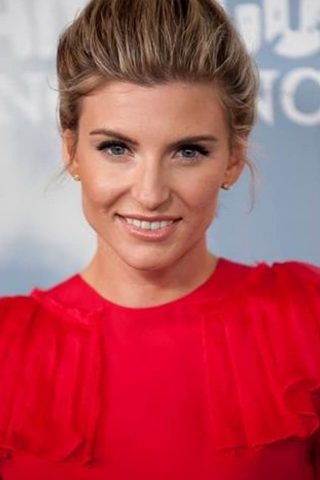 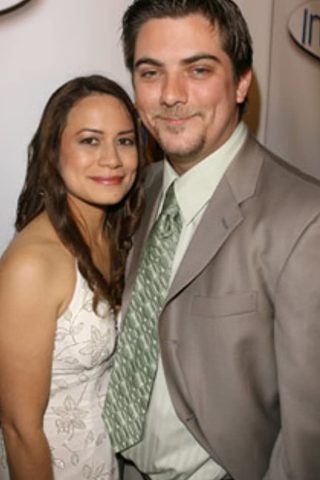 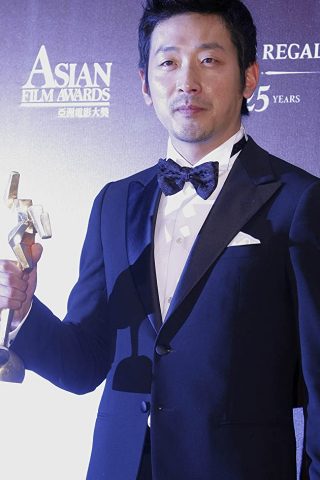