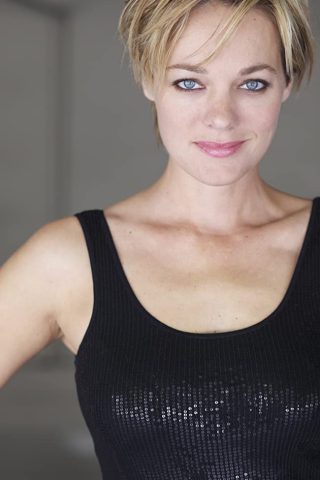 Crystal Allen was born in California, where she now resides; however, she was raised in Camrose in Alberta Canada.

With dual Canadian/American citizenship, she has landed many leading roles. Crooked Arrows (2012) opposite Brandon Routh and Ghost Storm (2011) with Carlos Bernard, both to be released in spring of 2012.

Allen has also starred in the latest two sequels to their already hit film, Anaconda (1997), which have just been released. In Anaconda 3 & 4, Allen stars in the lead role of “Dr. Amanda Hayes”, a scientist having to fight for what she believes in while holding firm to her integrity in these action-packed sequels.

She is also know for her portrayal of the “Orion Slave Girl D’nesh” on Star Trek: Enterprise: Bound (2005) and as “Navigator Yara” in the popular independent film, Star Trek: Of Gods and Men (2007).

Allen’s additional notable performances were on hit TV shows such as Haven (2010), Prison Break (2005), Desperate Housewives (2004), Boston Legal (2004), Star Trek: Enterprise (2001), “NCIS: Naval Criminal Investigative Service” (2003)_, Modern Men (2006), Sex and the City (1998), The Sopranos (1999), Ed (2000), and the feature film, Maid in Manhattan (2002). Allen was also well-received as the lead in the Hallmark movie, Falling in Love with the Girl Next Door (2006). One may also affectionately remember Allen as the Tic Tac spokeswoman a few years back. Previous to making her mark on screen, Allen studied dance for many years in NYC which then brought her to Japan and Monte Carlo. Her modeling career took her to Greece, London, Germany, and South Africa before ending back in NYC where she studied acting at the Lee Strasberg Institute. It’s her love and commitment to the roles she plays which keeps Allen focused and successful which is evident in her short film festival hits, “Comic Con” and “Lake Arrowhead”. Then, there are the Crystal Allen’s dinner parties, where she shines in her passion for cooking up elaborate meals to host a wonderful evening with the most interesting group of friends from all over the world. 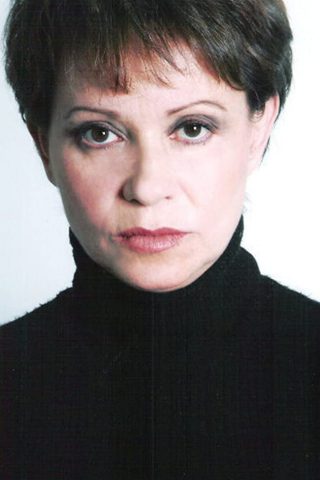 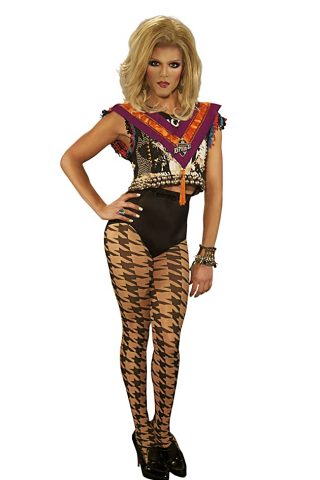