Crispin Daniel Bonham-Carter is an English actor and theatre director.

He played Mr. Bingley in BBC’s Pride and Prejudice in 1995. The previous year, he had starred in the TV sitcom Honey for Tea. Bonham-Carter also starred alongside Ewan McGregor in the 1993 BBC period drama Scarlet and Black playing Rachel Weisz’s suitor.

He played a small role in the hit film Bridget Jones’s Diary.

He appeared on Season 4 of Absolutely Fabulous as a gardener named Jago Balfour who was commissioned to redesign the back garden.

He also appeared in the video of Westlife’s cover of “Uptown Girl” and played Mandy’s well-to-do love interest in season 3 of Game On. He is currently teaching English at Alexandra Park School, a comprehensive secondary school in Muswell Hill, north London.

Bonham-Carter is the son of Peter Bonham-Carter and Clodagh Greenwood, and the grandson of Sir Christopher Douglas Bonham-Carter. He is a third cousin of actress Helena Bonham Carter and her brother, businessman Edward. He is married to Katherine Julian Dawnay. They have four sons: Arthur Thomas Patrick, Christopher Ruan (born March 1999), Stanley Peter and Frank Douglas.

Bonham-Carter was educated at Glenalmond College, and graduated in 1992 from the University of St Andrews with a degree in classics. In 2011, he represented his former university in a special series of University Challenge. The St Andrews team lost to a team from Cambridge in the first round. 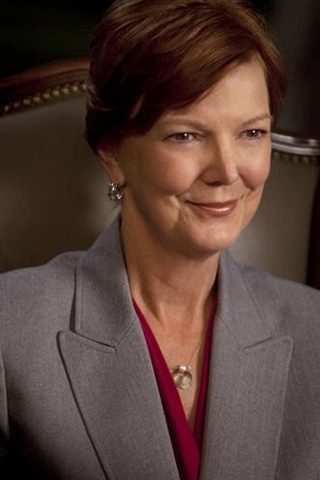 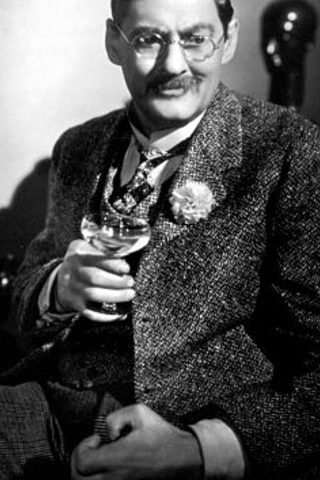 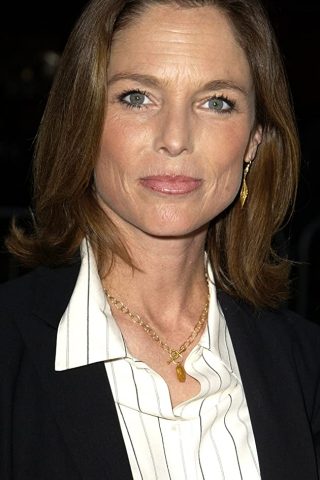 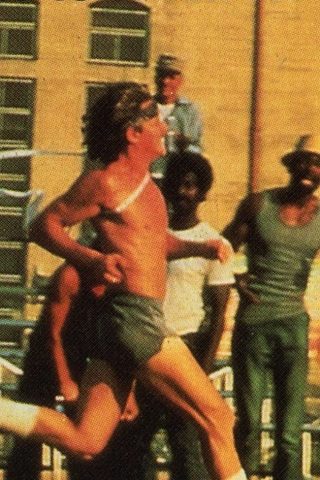