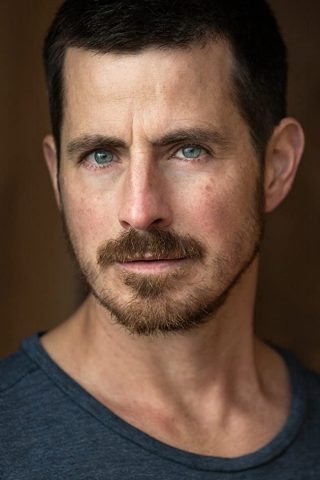 Craig Olejnik was born in Halifax, Canada. He graduated from High School in Nova Scotia. His father was in the Canadian military. His grandfather was a soldier and POW in a concentration camp for five years in Poland during WW2. Later after his release, his grandparents immigrated to Canada from Poland.

Olejnik’s career begin when he booked his first audition in the touching film, Margaret’s Museum (1995) opposite Helena Bonham Carter playing her little brother in a coal mining family. His previous work includes strong appearances in Runaway (2006), opposite Donnie Wahlberg for the CW, the film Thir13en Ghosts (2001), and Wolf Lake (2001) for CBS, among others.

His breakout role was as the lead character of Toby Logan on the popular TV show – The Listener (2009), where he played a young telepathic. He was also, executive producer in the 5th and final season.

“‘The Listener’ provided a wonderful narrative arc over its 65 episodes, ending its run at the top of its game with a devoted following at home and around the world,” said Phil King, CTV’s president of sports and entertainment programming. “It leaves a strong legacy of which we are immensely proud.”

The series was licensed in over 120 countries, and reruns continue to air on ION Television in the U.S., the network that became the show’s co-production partner for its fifth and final season.

Olejnik is a huge supporter of the ‘Sick Kids’ pediatric foundation and took part in PSA’s for the hospital, as well as being a supporter of ‘Stand Up For Cancer’. (2015)

He is an avid hockey player and nature enthusiast. He resides in Los Angeles as of 2016. 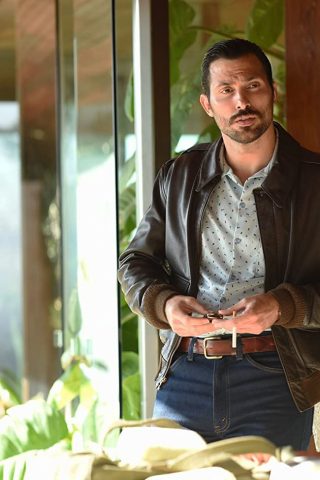 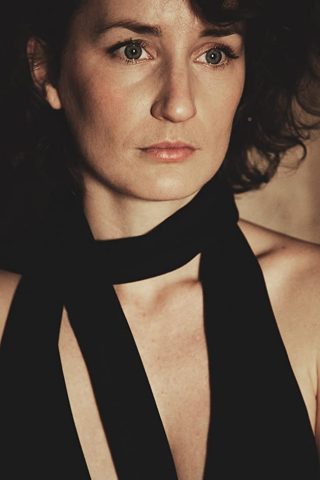 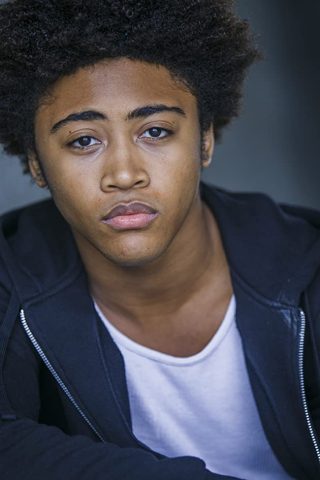 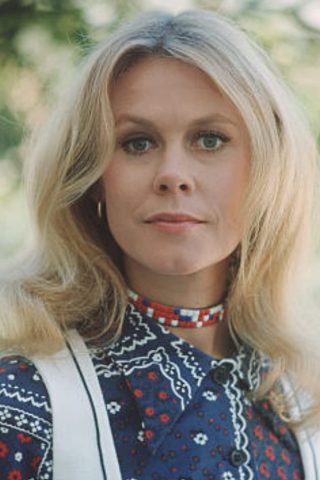