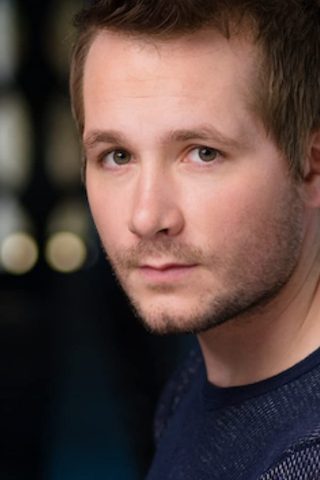 Born May 25, 1979, in Salt Lake City, Utah, Corbin is the second of four children. Corbin’s acting career began when he was just 12 years old after attending an open casting call in his home town. The casting director he met that day helped him get to Hollywood, where he began his career in entertainment.

A member of The Church of Jesus Christ of Latter-Day-Saints, he left the industry in 1999 to serve a 2 year mission to Australia. Upon returning, he continued his work in Hollywood, where he met his wife McKenzie and was married in 2005.

He left Hollywood in 2008 to pursue his education. In 2013 he took a formal educational hiatus from the film industry to pursue his passion for medicine.

Now the father of four, Corbin lives with his wife and children in Portland, Oregon where he practices medicine.

He returned to the film industry in 2018 and now continues to work as an actor, producer, and writer as often as time and occasion permit. 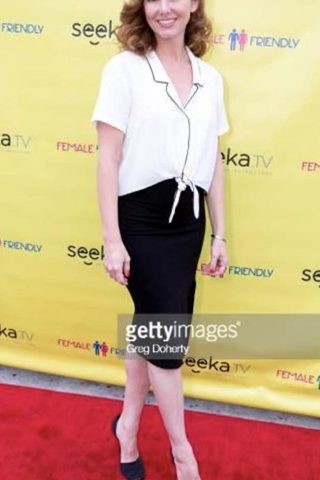 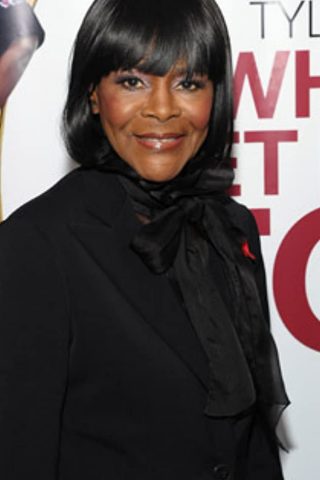 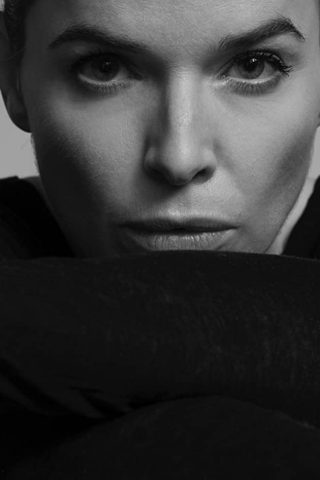 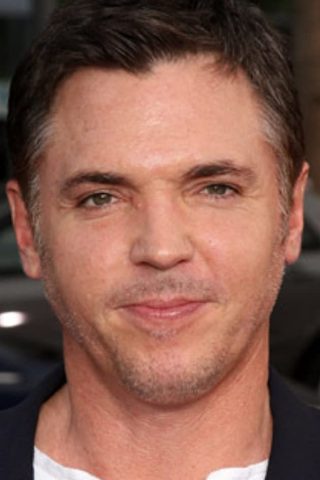