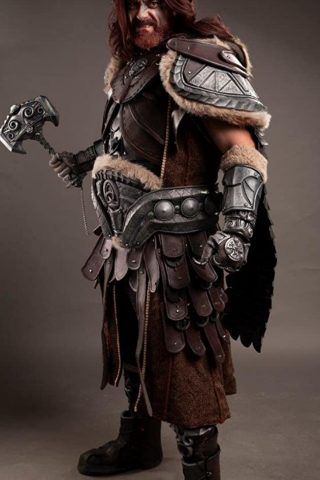 A 7 foot tall extremely muscular and fit Australian of English/German ancestry, Conan is possibly the only Professional Wrestling Champion title holder to concurrently work in the Ballet, in Graeme Murphy’s “Berlin” with Sydney Dance Company for not only the full season but also an additional five return seasons at the prestigious Sydney Opera House.

Prior to his film career Conan not only did improv stunt theatre (also called professional wrestling) but also worked with camp UK comedian Julian Cleary in his stage show as he toured Australia.

This prompted him to start a laptop repair and business IT support center where he worked for several years while waiting for his body to heal.

After years of slow recovery Conan packed up and moved to Thailand on the promise of a meeting with a local Assistant Director for a possible 3 days stunts working on “Powerkids”, a kids action movie, which funnily enough received an ‘R’ rating for violence for the US DVD release.

Not only did Conan secure this introductory role in the Thai movie industry but also demonstrated why he’d be the ideal villain for the upcoming “Muay Thai Giant”, 2 days later he secured a TVC, a week later auditioned for the French movie L’Ile Au(x) Tresors” and was chosen as a featured stuntman for 6 weeks of filming followed by another TVC 2 weeks after that finished filming.

Conan, encouraged by these initial successes decided to stay and work in Thailand only to be confronted with the first Miliarty coup of his stay there. So with tanks in the streets it is hard for films to get insurance, this led to a dearth of work for a year but ended up positive with Conan based out of Thailand, and the very active Thai film industry, for the next 7 years.

The highlight of this time was writing the screenplay for and starring in “Bangkok Adrenaline” which Conan’s blogging and internet marketing experience brought him some much needed international attention in the form of Hong Kong based Producer/Casting Director Mike Leeder and a role in the biggest budget Chinese movie of the year Yuan Woo Ping’s “True Legend”.

The accumulated experience at this point and the culmination of a 3.5 year online marketing effort, much helped by the fans of the ASOIAF books, led to the breakout of Asia role of Ser Gregor “The Mountain That Rides” Clegane in HBO’s soon to be smash hit “Game of Thrones” Conan then used this successful role to approach Sir Peter Jackson’s “The Hobbit”, originally asking about the role of Beorn, or possibly one of the mountain trolls as a backup plan, he was instead asked to read for the Orc king Azog, several trips to New Zealand later and Peter Jackson made the official announcement.

Jumping on this publicity Conan approached the Casting Director for the second season of the Starz TV series “Spartacus”, turned down a recurring role as The Egyptian due to filming commitments in The Hobbit but was able to take a guest star role as the German Sedullus by going to the nearest Backpackers Hostel and paying a young traveler to teach him a correct German accent and language for his audition so that the Producers though he was fluent in German.

These combined credits opened the way to the lead role of Thor in “Vikingdom”, the Scandinavian saga filmed in tropical Malaysia with a lot of CGI, portable air-con and careful location scouting to create the frozen and snowy illusion from the very hot and humid environment.

From there he has worked in Romania, in India in “Brothers” the licensed remake of “Warrior”, again in Thailand twice with Tony Jaa and Dolph Lundgren, Morocco as Goliath in “The Bible” for history channel, and most recently (2016) become a major celebrity in The Philippines working in the #1 TV series for over a year “Encantadia” as well as entering the Indonesian market with “Dead Squad” in Bali and a major Indonesian/Singapore production slated for 3rd quarter 2017 near Jakata.

Conan now (2017) bases out of L.A. though his various overseas film contacts keep him busy globally. 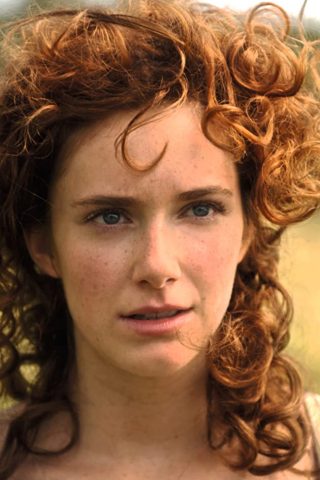 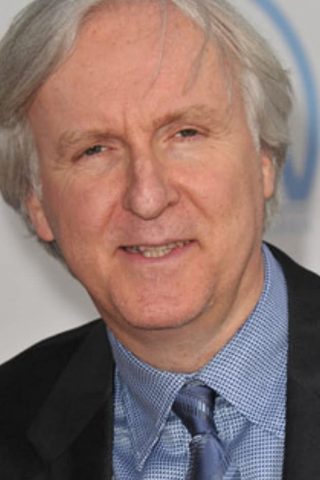 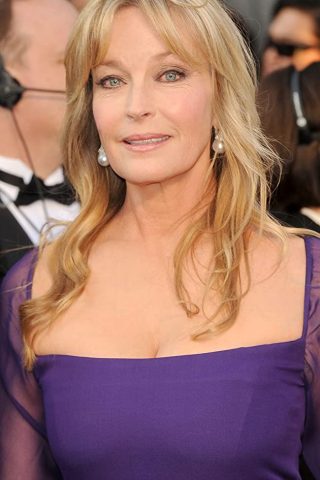 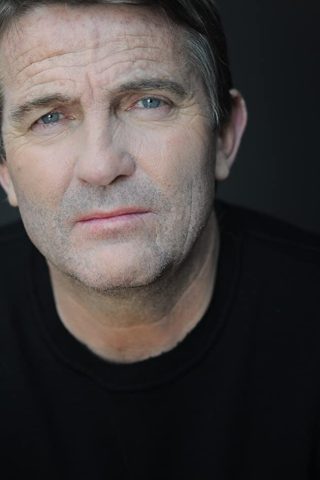