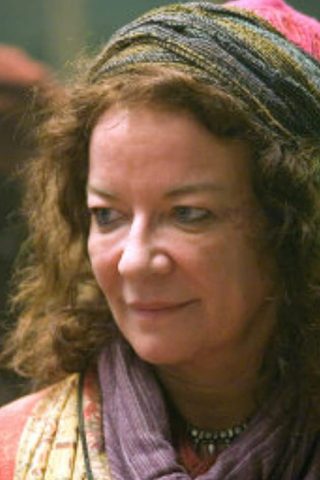 Clare Higgins honed her craft at the Manchester and the Royal Exchange Theater, where, among her credits, she had leading roles in the plays “The Deep Man”, “Measure For Measure” and “A Streetcar Named Desire”, in which she played Stella. At the same time, she was busily carving a niche for herself in numerous BBC television plays, including Cover Her Face (1985), Pride and Prejudice (1980), “Unity”, Hideaway (1986), “Byron” and the ten-part The Citadel (1983). She was also a featured regular on the English comedy series Up Line (1987). In 1984, she made her feature film debut in Horton Foote’s Nineteen Nineteen (1985). She is also known for her roles in the Clive Barker horror films Hellraiser (1987) and Hellbound: Hellraiser II (1988).

Clare was born in Bradford, West Riding of Yorkshire, the second of five children of Paula Cecilia (Murphy) and James Stephen Higgins, who were both teachers, and nursed acting ambitions from childhood. She was sent to a convent school, from which she was expelled, and ran away from home at age seventeen. At nineteen, she gave birth to a son whom she gave up for adoption, but was pleased to be reunited with him in 1995. At 23, she fulfilled her childhood ambition of acting, graduating from the London Academy of Music and Dramatic Arts.

Throughout the 1990s and 2000s, she consolidated her reputation as a dynamic stage actress, both in London and on Broadway, winning three Olivier awards. In the mid-1990s she also trained, successfully, to become a massage therapist and a psychotherapist. 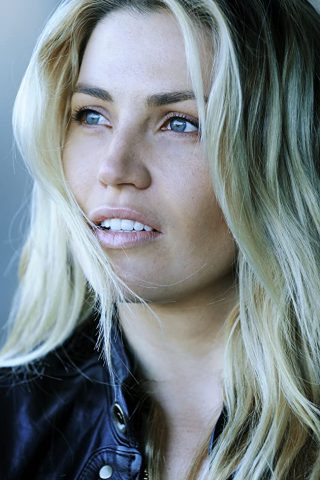 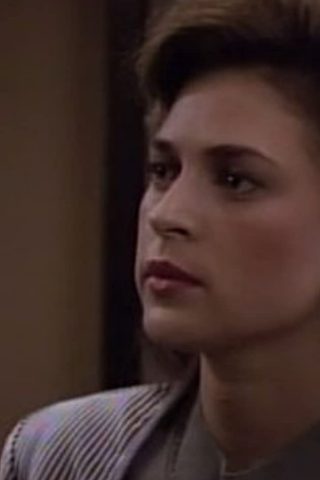 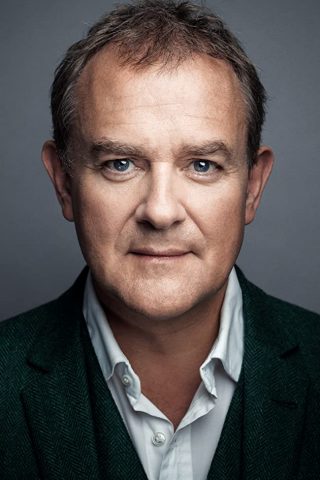 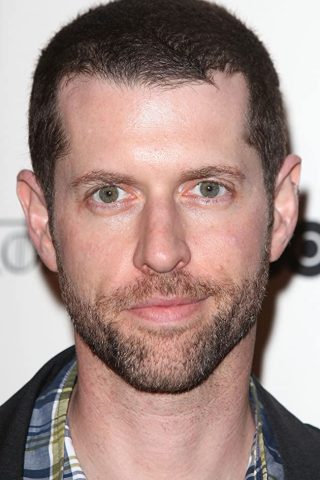