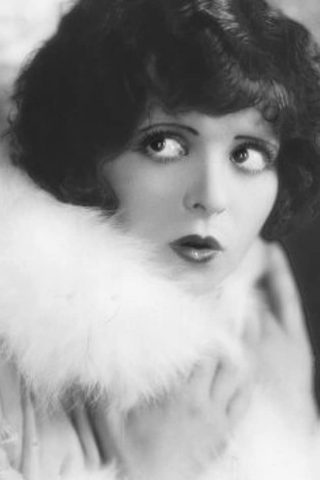 Clara Gordon Bow, destined to become “The It Girl”, was born on July 29, 1905 in Brooklyn, New York, and was raised in poverty and violence. Her often absentee and brutish father could not or did not provide and her schizophrenic mother tried to slit Clara’s throat when the girl spoke of becoming an actress. Bow, nonetheless, won a photo beauty contest which launched her movie career that would eventually number 58 films, from 1922 to 1933.

The movie It (1927) defined her career. The film starred Clara as a shopgirl who was asked out by the store’s owner. As you watch the silent film you can see the excitement as she prepared for her date with the boss, her friend trying hard to assist her. She used a pair of scissors to modify her dress to try to look “sexier.” The movie did much to change society’s mores as there were only a few years between World War I and Clara Bow, but this movie went a long way in how society looked at itself. Clara was flaming youth in rebellion. In the film she presented a worldly wisdom that somehow sex meant having a good time. But the movie shouldn’t mislead the viewer, because when her boss tries to kiss her goodnight, she slaps him. At the height of her popularity she received over 45,000 fan letters a month. Also, she was probably the most overworked and underpaid star in the industry. With the coming of sound, her popularity waned. Clara was also involved in several court battles ranging from unpaid taxes to being in divorce court for “stealing” women’s husbands. After the court trials, she made a couple of attempts to get back in the public eye. One was Call Her Savage (1932) in 1932. It was somewhat of a failure at the box office and her last was in 1933 in a film called Hoopla (1933).

She then married cowboy star Rex Bell at 26 and retired from the film world at 28. She doted on her two sons and did everything to please them. Haunted by a weight problem and a mental imbalance, she never re-entered show business. She was confined to sanitariums from time to time and prohibited access to her beloved sons. She died of a heart attack in West Los Angeles, on September 26, 1965 at age 60. Today she is finding a renaissance among movie buffs, who are recently discovering the virtues of silent film. The actress who wanted so much to be like the wonderful young lady in It (1927) has the legacy of her films to confirm that she was a wonderful lady and America’s first sex symbol. 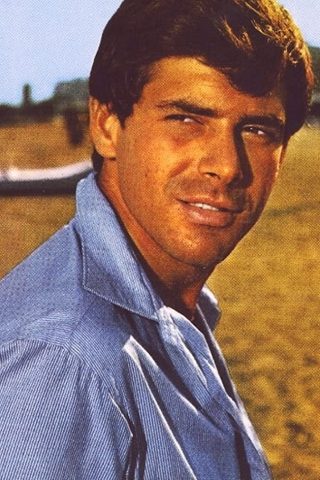 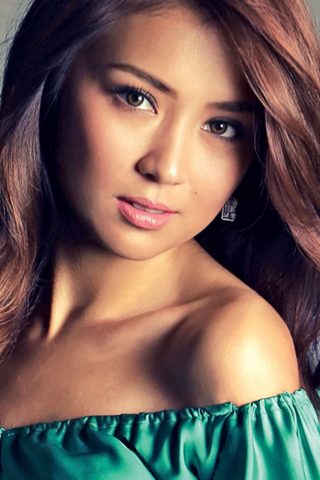 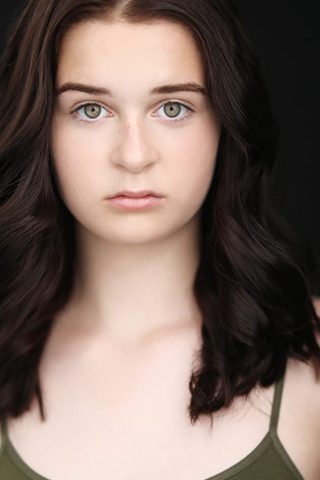 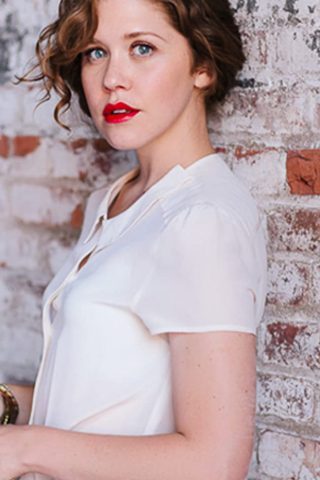