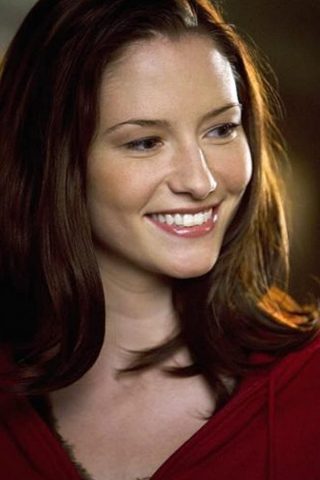 Born in Charlotte, North Carolina and raised in Virginia Beach and Miami Beach, Chyler began her career in front of the camera at age 12 modeling for magazines and catalogues. Her success in print led to national commercials for Coca Cola and Wendy’s, among others.

By 16 she had already completed two pilots, ABC’s Wilder Days (2000) and the WB’s Saving Graces (1999), when Aaron Spelling confirmed the young actress’ talent and hired her as a series regular in the WB series Safe Harbor (1999) after seeing her performance on Saving Graces (1999). She also guest-starred on 7th Heaven (1996) in a powerful three-episode arc in which her character “Frankie,” an inept young mother, adversely influenced the Camden family.

Leigh made her film debut in the Columbia/Tri-Star hit comedy spoof Not Another Teen Movie (2001), which opened nationwide in December 2001. She originally auditioned for a smaller role, but her performance so impressed the producers and directors that they invited her to read for the lead. She was stunned by her good fortune.

By January 2002, Leigh had already landed a series role on the Fox comedy That ’80s Show (2002) (from the producers of “That ’70s Show”). The mid-season comedy series portrayed Leigh as a rebellious teenager on the Fox Network. The series was cancelled after a short run, and Leigh was immediately brought to executive-producer David E. Kelley to be considered for his new Fox series Girls Club (2002). Three days later, she was flown to New York for the up-fronts where she was introduced as one of the new series’ leads, young attorney “Sarah Mickle” on Fox’s 2002 Girls Club (2002).

After only two episodes of Girls Club (2002) had aired, Leigh received a personal phone call from Kelley informing her of the show’s cancellation and his desire to bring her forward to his already-established series The Practice (1997). With only a matter of weeks between shows, Leigh was at work on the set of ABC’s The Practice (1997) as “Claire Wyatt”, a new regular for the 2002-2003 season. In 2004, Leigh was reunited with Fox for their new half-hour comedy pilot “Lucky Us.” Chyler landed the starring role of freewheeling conservative young architect “Lucy Reed.” Weeks later, she guest-starred as feisty young ad exec “Kate Spangler” in Fox’s new drama series North Shore (2004).

Later in the season, Leigh took a brief break from Fox to shoot a series lead role opposite Billy Campbell in the WB’s drama pilot Rocky Point (2005). The series centered on a young woman (Leigh) living on Hawaii’s North Shore who takes in her estranged father (Campbell).

Most recently, Leigh has been tapped as a series regular on Fox’s 2005 hourlong pilot Reunion (2005). Leigh will star as “Carla”, the quirky good girl who we see transform throughout the emotional, dramatic series which follows her and her five closest friends from their high school graduation in 1986 to their 20th reunion. Reunion (2005) from Warner Bros. TV and Class IV Productions was written/created by Jon Harmon Feldman and will be directed by Jon Amiel. The pilot’s executive producers include Stephen Pearlman, Andrew Plotkin and Jon Harmon Feldman. 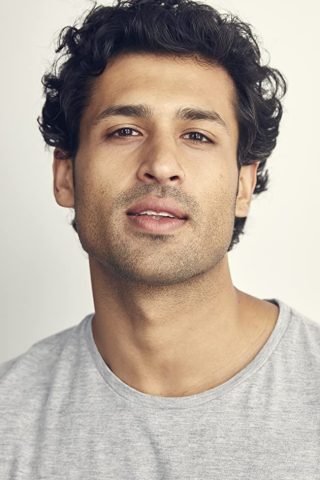 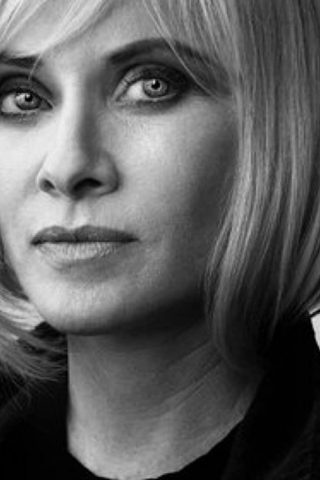 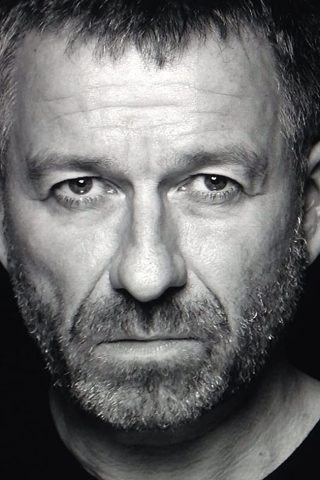 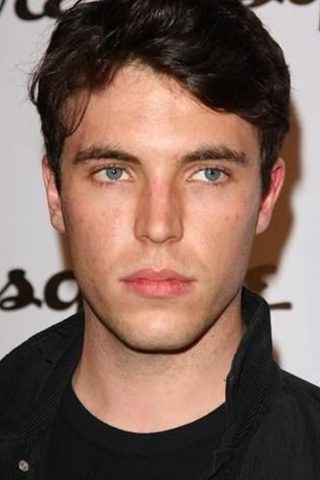