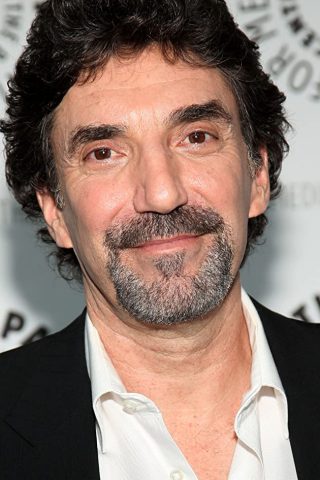 For the past twenty years, award-winning creator, executive producer and writer Chuck Lorre has conquered the entertainment industry with hit shows like Grace Under Fire (1993), Dharma & Greg (1997), Roseanne (1988) and Cybill (1995) as well as the number 1 comedy on television and four year People’s Choice Award winner, Two and a Half Men (2003) and sophomore series The Big Bang Theory (2007). A native of Long Island, Lorre got his start as a guitarist/singer, touring the country and writing several hundred pop songs that, as he puts it, “helped keep him out of the big time” (Debbie Harry’s top 40 hit “French Kissin’ in the USA” being the lone exception). After more than a decade on the road, Lorre decided to turn his attention to television. He began writing animation scripts for DIC and Marvel Productions, as well as writing and producing the themes and scores for such animated series as Teenage Mutant Ninja Turtles (1987).

A spec primetime script soon led to freelance work on the syndicated comedy Charles in Charge (1984) and eventually to a staff job on the NBC sitcom My Two Dads (1987), starring Paul Reiser. Lorre’s big break came in 1991, when he became a supervising producer on the ABC/Carsey-Werner hit comedy Roseanne (1988). Over the next two seasons, during which he was upped to co-executive producer, Lorre helped bring the show to the height of its critical and popular acclaim, shattering one sacred cow after another in the process.

Since then, Lorre has dominated network television by single-handedly keeping the multi-camera sitcom alive in creating hit series that generate mass appeal. He continues to break television records with Two and a Half Men (2003) as it is the number one off-network sitcom in syndication for the 2007-2008 season among households, which consistently ranks number one on a weekly basis and is the fastest-growing A-tier sitcom in syndication history since the introduction of barter ratings in the 1988-89 season. During this season, the rebroadcast of the show has delivered more viewers than first-run episodes of nearly every other sitcom. He is also responsible for creating an online buzz when he established the unprecedented idea to illustrate his thoughts by airing messages for a split second on his vanity card at the end of his shows.

In January 2009, Lorre kicked off the New Year when he was honored with the NATPE Brandon Tartikoff Legacy Award for exhibiting extraordinary passion, leadership, independence and vision in the process of creating television programming and in evoking the spirit of Brandon Tartikoff’s generosity. In February, Lorre was presented with the 2009 Television Showman of the Year Award at the 46th Annual ICG Publicists Awards Ceremony, which recognizes individuals whose creative accomplishments reflect the finest qualities of what has traditionally been defined as showmanship. In March 2009, Lorre was awarded with his Star on the Hollywood Walk of Fame for his life-long contribution of both public and peer appreciation that has forever added to the entertainment industry. Lorre will also be presented with the David Angell Humanitarian Award on behalf of the American Screenwriters Association for demonstrating his charitable efforts at the Venice Family Clinic. The David Angell Humanitarian Award is presented to an individual in the entertainment industry who contributes to global well being through their donation of time, expertise, or other support to improve the human condition. This award is an annual reminder of David Angell’s legacy of kindness and selflessness, and a celebration of friends and colleagues in the entertainment industry who share those gifts. 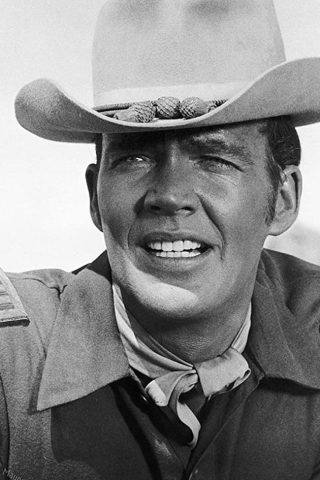 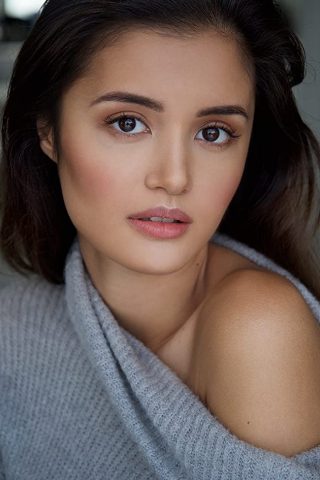 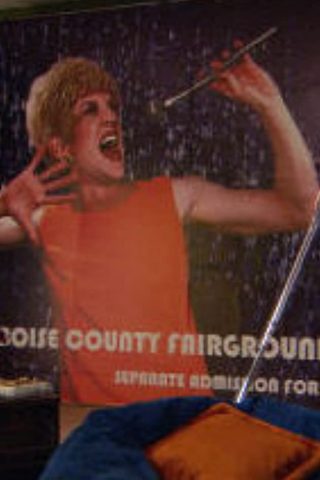 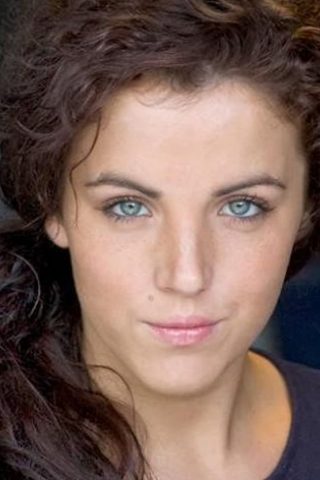