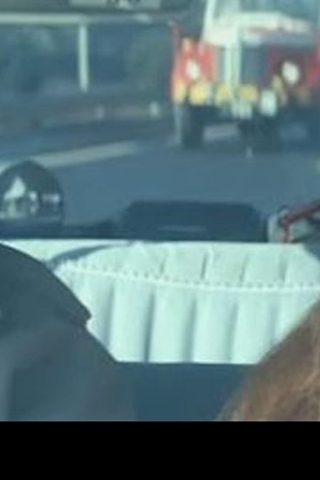 Gorgeous and voluptuous brunette beauty Britt Christina Marinette Lindberg was born on December 6, 1950, in Gothenburg, Sweden, to a working-class family, with one sister and two brothers. She studied Latin at school and initially planned on being an archaeologist. Doing some modeling while still in high school, she posed in bathing suits for several newspapers and then started doing nude pictorials in such men’s magazines as “Playboy,” “Penthouse” (she was the Penthouse Pet of the Month in the June 1970 issue), “Lui” and “Mayfair.” With her lustrous long brown hair, doe eyes, sweetly comely face and full, ripe, well-endowed figure, Christina quickly became a popular pin-up girl. She made her film debut with a starring role as naive and virginal, yet still enticing, 16-year-old innocent Inga in Maid in Sweden (1971). She went on to essay roles both minor and major as tantalizing sexpots in such racy exploitation fare as Rötmånad (1970), Diary of a Rape (1971), Schulmädchen-Report 4. Teil – Was Eltern oft verzweifeln lässt (1972), The Swinging Co-eds (1972), Secrets of Sweet Sixteen (1973) and Anita: Swedish Nymphet (1973). Lindberg was especially memorable as British spy and gambler Christina in the crazy Japanese pink crime entry Sex & Fury (1973). She appeared in two soft-core flicks for acclaimed adult picture writer/director Joseph W. Sarno: the lackluster Every Afternoon (1972) and the gloriously bizarre Young Playthings (1972). She achieved her most enduring cult cinema fame with her outstanding performance as Frigga, a much abused and traumatized one-eyed mute junkie prostitute, who exacts a harsh retribution on her tormentors in the brutal and controversial revenge opus Thriller: A Cruel Picture (1973). Alas, her acting career began to falter in the mid-’70s because of her refusal to do hardcore sex scenes.

Christina studied journalism in the late 1970s and subsequently wrote articles for various men’s magazines. She’s the owner and editor-in-chief of the aviation magazine “Flygrevyn,” which she took over following her fiancé Bo Sehlberg’s death in 2004. More recently Lindberg made a cameo as Frigga in the over-the-top parody “Sex, Lies & Videoviolence”. She owns two Siamese cats and was the onetime girlfriend of Swedish king King Carl XVI Gustaf in the early 1970s. Moreover, Christina is a keen mushroom picker (in 1993 she made a 20-minute instructional short “Christina’s Mushroom School”), an animal rights activist, an environmentalist, and a vegetarian. Christina Lindberg lives in Stockholm, Sweden. 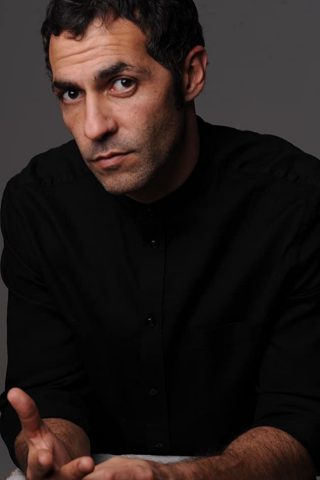 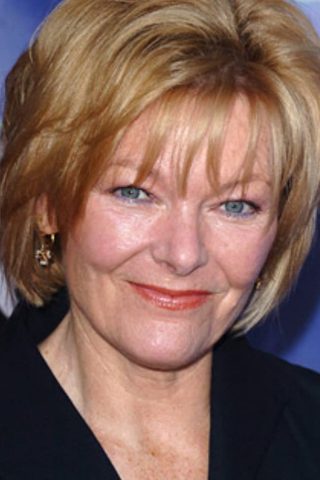 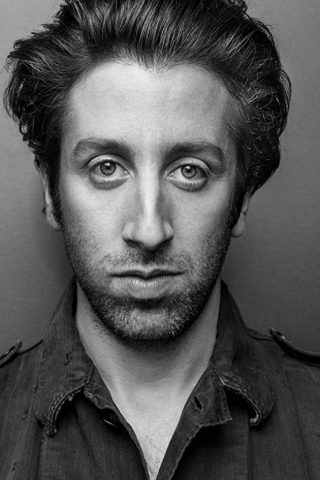 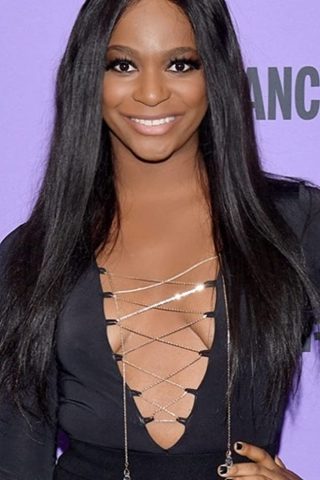