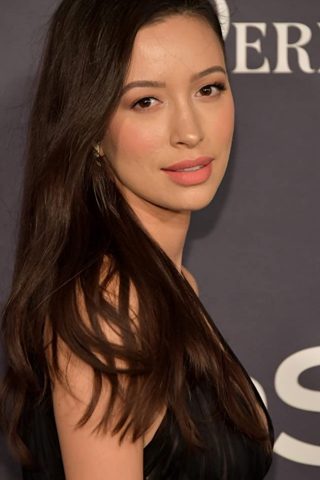 Christian Marie Serratos (born September 21, 1990) is an American actress who plays Rosita Espinosa in AMC’s The Walking Dead TV series, based on the comic book of the same name. She is also known for playing Suzie Crabgrass in the Nickelodeon series Ned’s Declassified School Survival Guide and Angela Weber in The Twilight Saga series.

Serratos was born in Pasadena, California and raised in Burbank, California. Her mother is a jewelry designer, and public relations and marketing agent at ACSPR and is of Mexican descent. Her father is a set construction worker of Italian descent. She began figure skating when she was 3 and continued competitively, saying, “My coaches were talking about the Olympics and it was really crazy. Now, I just do it for fun.” At the age of 7, she signed with the Ford Modeling Agency.

Serratos played Suzie Crabgrass in the Nickelodeon series Ned’s Declassified School Survival Guide, which debuted in 2004 and ended in 2007 after three seasons.

Serratos’ role as Angela Weber in Twilight won her the “Young Supporting Actress” award in the Best Performance in a Feature Film category at the 30th Young Artist Awards. Serratos reprized the role in Twilight’s sequels The Twilight Saga: New Moon and The Twilight Saga: Eclipse. In 2011, she appeared in The Black Keys video for their song “Howlin’ for You”.

She played the recurring character of Rosita Espinosa in the fourth season of AMC’s series The Walking Dead, making her first appearance at the end of the tenth episode, “Inmates”. For her character Rosita, she was upped to series regular in the fifth season, and was added to the series’ main credits in the seventh season.

Serratos is an animal activist. She has posed for a number of PETA campaigns promoting a vegan lifestyle. In March 2017, Serratos revealed that she is expecting her first child with her longtime boyfriend, New Politics singer David Boyd. On Mother’s Day 2017, Serratos announced that she’d welcomed her first child, a baby girl, whose name she later revealed to be Wolfgang Serratos Boyd. 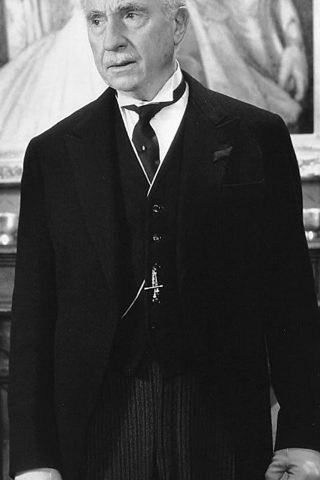 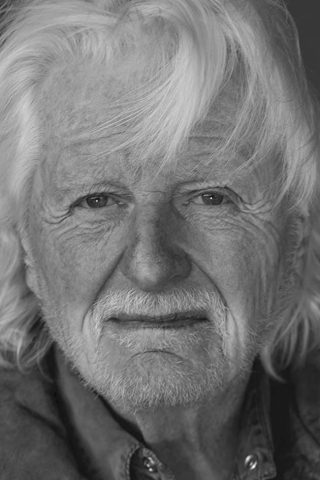 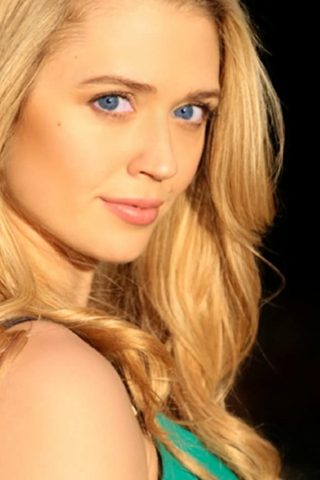 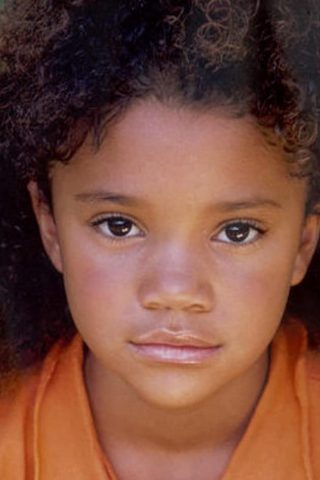