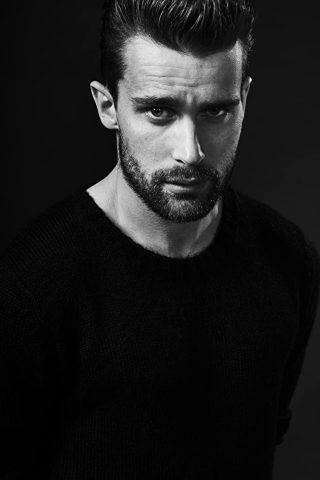 Christian Louis Cooke was born in Leeds, West Yorkshire, England. He began his acting career at the age of 10 when he appeared in a production of Bedazzled at the Bingley Arts Centre. His first television appearance was in a commercial for Birds Eye beef burgers. His career has progressed from there.

He has guest starred in ‘Doctors’, ‘The Royal’, ‘Casualty’ and ‘George Gently’. He starred in one episode of the BBC’s ‘Robin Hood’ as Will Scarlett’s younger brother, Luke Scarlett. He also guest starred in the 2008 Doctor Who episodes “The Sontaran Stratagem” and “The Poison Sky”, playing UNIT soldier Ross Jenkins, who dies in the latter episode. 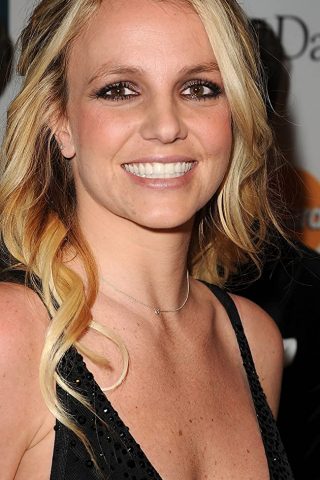 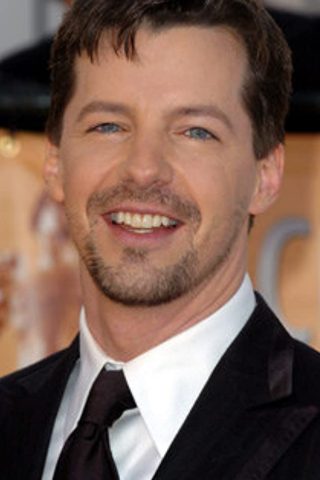 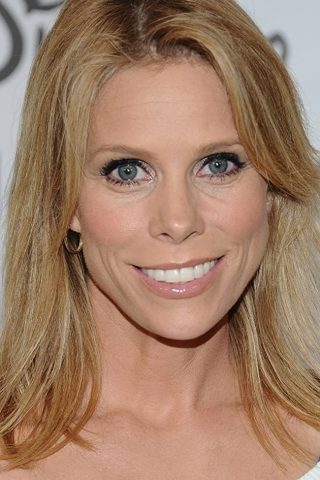 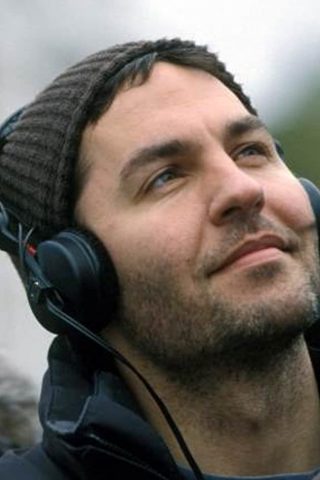