One of the UK’s most distinctive and popular singers and songwriters, Chris Martin was educated at the prestigious Sherborne School in Dorset. As a child he was musically inspired by artists such as A-Ha, Echo & The Bunnymen, The Smiths, U2 and Peter Gabriel, who achieved commercial success in the 1980s by melding intelligent songwriting with musical sophistication. Martin then went to University College, London, to study Ancient World Studies, where he also met his future Coldplay bandmates.

Martin achieved fame in 2000 when the band’s album, “Parachutes”, became a major hit and spawned the popular single “Yellow”. Many critics saw Coldplay as the natural heirs to Radiohead but with a more radio-friendly sound. Since the success of “Parachutes”, Coldplay have remained one of the biggest bands in the world, a constant presence on radio and one of the few British stadium bands of the 21st century.

In 2003, Martin’s celebrity status increased with his marriage to the American actress and Hollywood movie star Gwyneth Paltrow. Martin has become renowned for his political activism and he is a an avowed supporter of the human rights organisation Amnesty International. In 2014, he paid tribute to one of his biggest musical influences when he inducted Peter Gabriel into the Rock and Roll Hall of Fame. 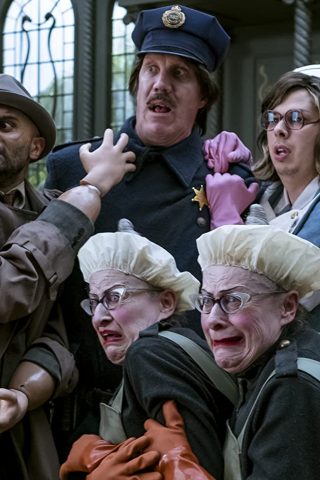 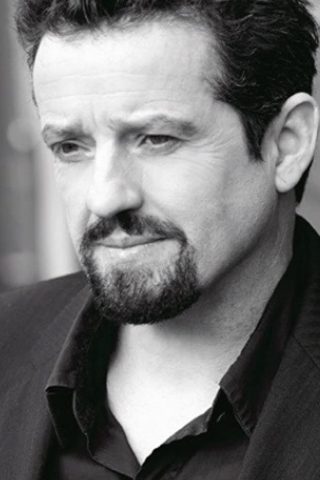 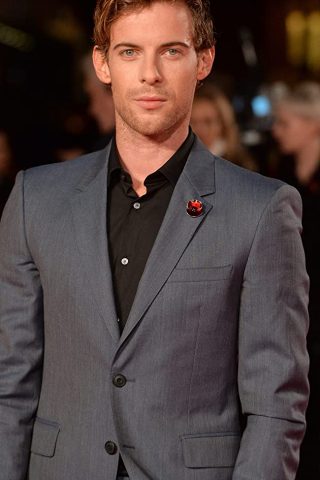 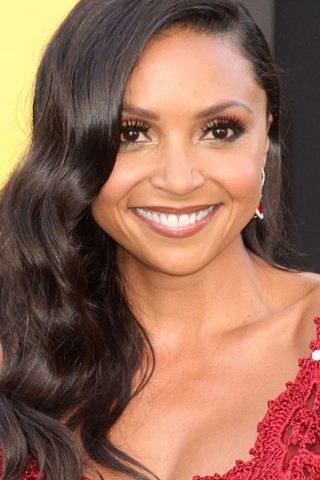