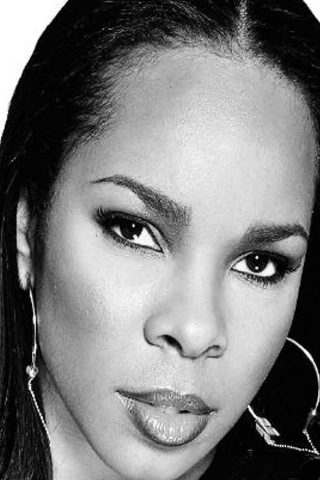 Johnson first rose to fame, at age six, when she appeared on Punky Brewster (1984) as the fictional character, “Cherie”, and the show aired from 1984-1988 in first-run syndication on NBC (National Broadcasting Corporation). “Punky Brewster” later expanded into a cartoon series titled Punky Brewster (1985), which she contributed her voice for “Little Cherie” and it aired from 1985-1987 on NBC. One of her most recognized acting roles is on Family Matters (1989), where she co-starred as the character, “Maxine”, and the show aired from 1989-1997 on ABC (American Broadcasting Corporation) and on CBS (Columbia Broadcasting System) from 1997-1998. With 215 episodes, “Family Matters” is the third longest-running U.S. sitcom with a predominantly African-American cast.

Johnson currently writes columns in publications including Dimez Magazine and Glam Couture Magazine. She has co-written, written, and self-published books, including “Around the World Twice”, “Two Different Walks of Life”, and “Peaches & Cream”. Johnson has been nominated and won several awards, including the Young Artist Award, Award of Excellence by the National Association of Youth in Entertainment, Opulece Humanitarian Award, and the Readers Choice Award by African American on The Move Book Club. 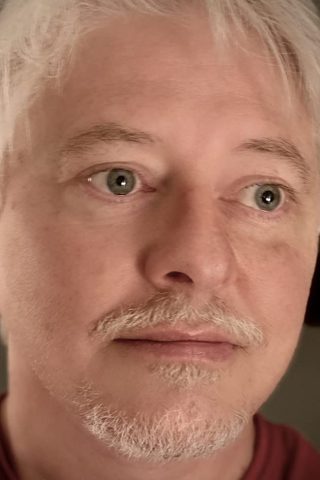 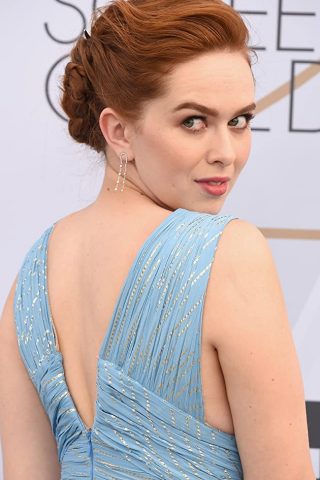 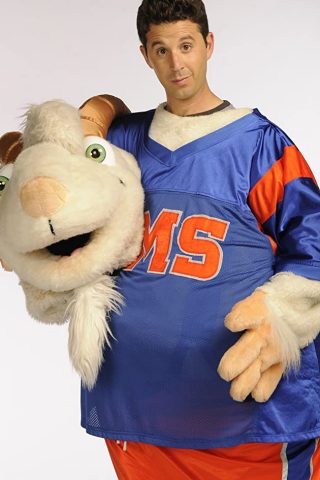 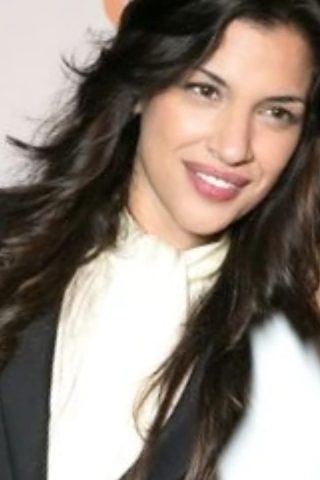