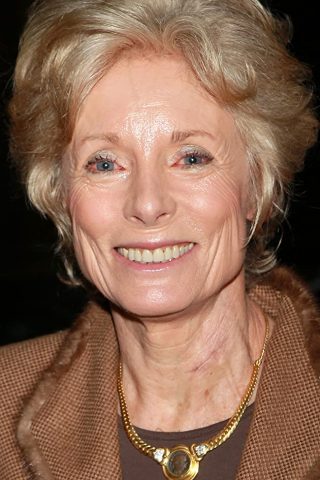 Charmian Carr was born Charmian Farnon on December 28, 1942. She got her name because, supposedly, her father liked the name after reading William Shakespeare’s “Antony and Cleopatra”. Charmian was the name of one of Cleopatra’s maids. She was the second of three daughters. Her mother, Rita Oehmen, had been a vaudeville actress with her brother Eddy, and her father, Brian Farnon, was a musician. She remembers her childhood as very nice, because her older sister Shannon Farnon was always there to watch out for her and their younger sister, Darleen Carr. She moved from Chicago to California when she was 13 and her father left her mother a few years after that. The girls hardly saw their father after that.

She wanted to travel and to visit Europe, little knowing that a movie she would make would be partially shot in Europe. She worked as a doctor’s assistant for awhile until a friend of her mother’s asked her to audition for the part of “Liesl Von Trapp” in the movie, The Sound of Music (1965). Her fictional family became part of her real family and she considers Nicholas Hammond (who played her brother “Freidrich Von Trapp”) her real brother. After she made the movie, she spent much of the next several years promoting the movie around the world.

During a lull in the touring, she met and married Jay Brent and became the mother of two girls. She continued acting for a while, but decided that she wanted to stay home and raise her children. After her children were grown, she began a decorating company and met Michael Jackson, who became one of her clients. Other clients included members of her “Sound of Music” family, including Heather Menzies-Urich and her husband Robert Urich and Ernest Lehman.

She got divorced from Jay in 1991. In the late 1990s, she wrote a book about her life and her experiences being “Liesl” called “Forever Liesl”. 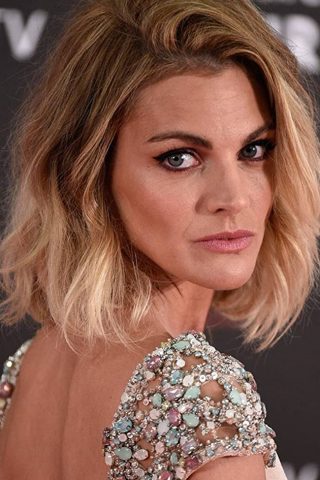 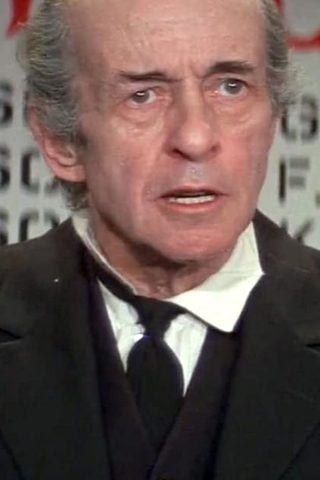 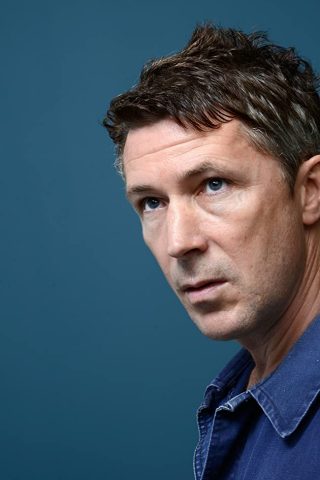 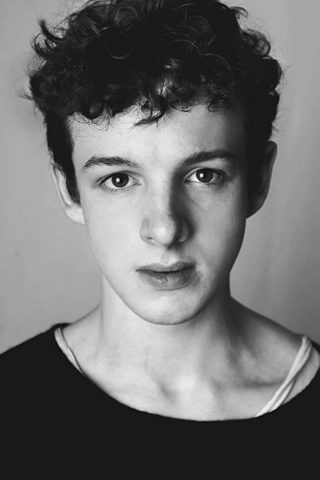