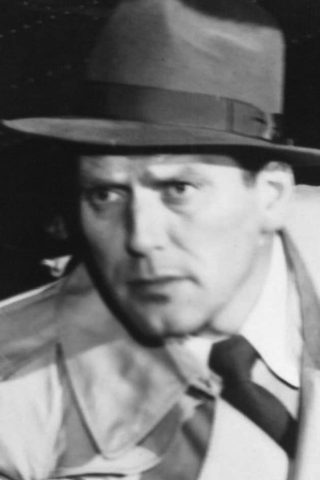 Stony-faced, grizzled-looking tough guy Charles McGraw (real name Charles Butters) notched up dozens of TV and film credits, usually portraying law enforcement figures or military officers, plus the odd shifty gangster. While at high school he worked as a theatre usher and was nicknamed “Chick” by his friends. At 17, he returned to his home town of Akron to study at university. He hitchhiked to New York from Ohio, enjoyed a substantial period in the boxing ring as a middleweight pugilist and then found his first success as an actor in 1937 on the Broadway stage in the Clifford Odets play “Golden Boy”. Afterwards, stage work proved hard to come by. Therefore, to make ends meet, McGraw began to earn his living as a hoofer in dime-a-dance establishments. His career in Hollywood began in 1942 with bit parts and stalled again after a brief sojourn in the army. However, by 1947, he had picked up a solid amount of work as radio actor thanks to his gravelly voice which was perfectly suited for crime dramas. This did eventually re-open the door to Hollywood. Before long, McGraw regularly plied his trade as assorted hard cases who perfectly matched his craggy looks and steely-eyed visage. Best remembered among his standout roles are the dogged cop protecting a mob witness in the 1952 classic thriller The Narrow Margin (1952) , as resolute Lt. Jim Cordell pursuing armed bandits in Armored Car Robbery (1950), as a hitman in Robert Siodmak’s seminal film noir The Killers (1946), as sadistic gladiatorial trainer Marcellus taunting slave Kirk Douglas (and ending up in a vat of boiling soup) in the epic Spartacus (1960), as William Holden naval commander in the Korean War drama The Bridges at Toko-Ri (1954) and as jaded police officer Lt. Matthews assisting Spencer Tracy in the all-star comedy It’s a Mad Mad Mad Mad World (1963). McGraw died in 1980 after a tragic accident in which he slipped and fell through a glass shower door. 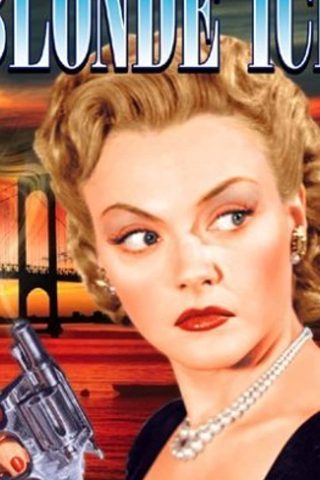 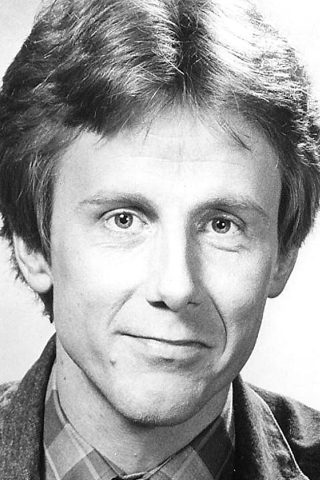 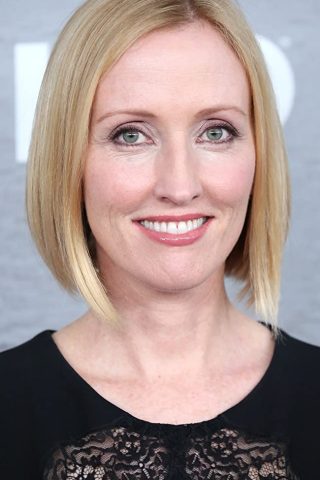 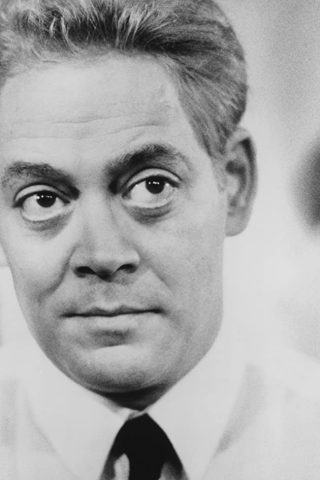