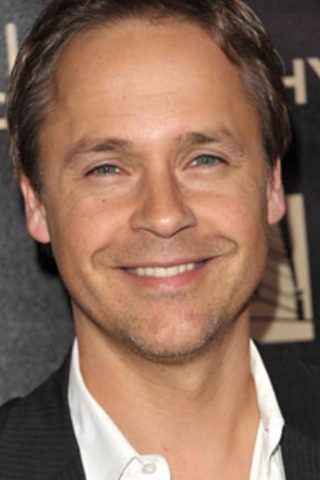 Chad Lowe is an American actor, director, and producer.

He was born Charles Davis Lowe II in Dayton, Ohio, to Barbara Lynn (Hepler), a school teacher, and Charles Davis Lowe, a trial lawyer. He is the younger brother of actor Rob Lowe. Chad first appeared opposite Rob in the movie Oxford Blues (1984), in which he played a computer hacker. He quickly followed this up with a starring role in Silence of the Heart (1984) opposite childhood friend and fellow actor Charlie Sheen. Silence of the Heart (1984) is a dark drama about the problems teenagers often face and the subsequent danger of suicide relating to these problems. It was the first film to properly address the subject. The film also features then up-and-coming actors Sherilyn Fenn and Casey Siemaszko.

There Must Be a Pony (1986), a drama shot for TV, saw Chad starring alongside Elizabeth Taylor and Robert Wagner. He then co-starred with Donald Sutherland and Mia Sara in the occult horror film Apprentice to Murder (1988). Chad saw the eighties out with the thriller True Blood (1989) with Jeff Fahey, James Tolkan, and Sherilyn Fenn.

Next, he and Tommy Lee Jones headlined the long-running Hallmark Hall of Fame (1951) anthology, in the TV Movie segment ‘April Morning’ (1987). The movie is based upon the novel by the late Howard Fast and is set during the American Revolution or American War of Independence (1775-1783).

He worked steadily throughout the nineties, acting in both TV and film. In 1990 he starred with David Soul and Edward Herrmann in the TV drama So Proudly We Hail (1990). The witty drama An Inconvenient Woman (1991) followed the next year. Chad then played Charlie Sykes in the oddball fantasy-comedy-horror road movie Highway to Hell (1991).

But his role as AIDS victim Jesse McKenna in Life Goes On (1989) (1991-1993) is perhaps his most well-known. He starred with Bill Smitrovich and Patti LuPone. His performance won him an Emmy Award.

In 2000 Chad played country and western legend John Denver in Take Me Home: The John Denver Story (2000), a movie based on the musician’s life and book.

Chad then starred with Richard Gere and Diane Lane in the ambitious thriller, Unfaithful (2002). He has since clocked up over sixty film and TV roles including recurring roles in ER (1994) and 24 (2001) with Kiefer Sutherland.

Chad is married to Kim Painter and they have a daughter, Mabel. 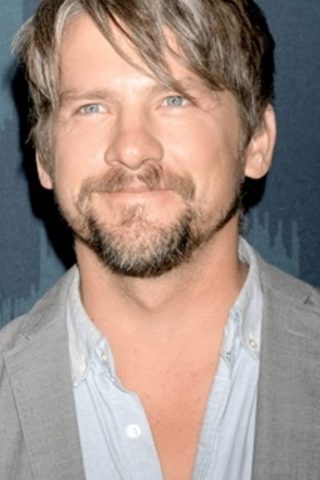 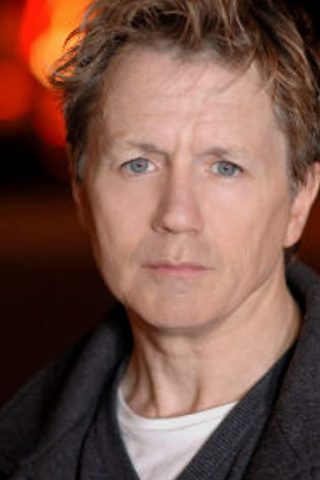 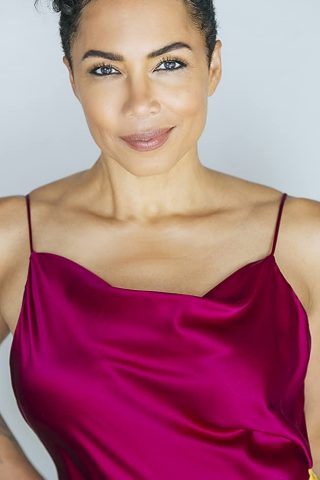 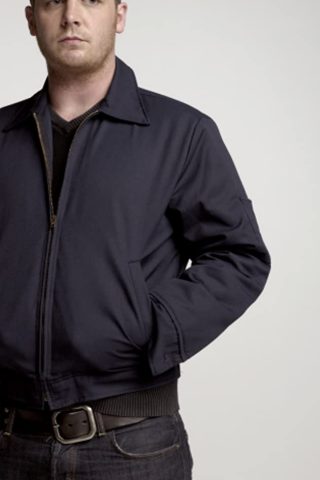