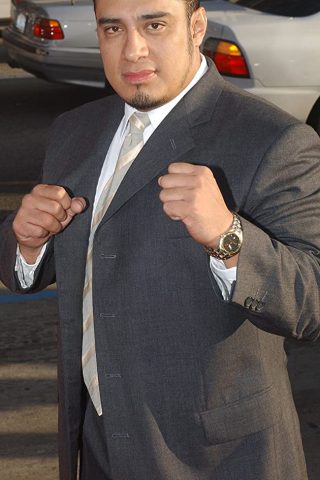 Silver King is the son of the legendary luchadore wrestler Dr Wagner. He has been wrestling professionally since 1985. He started out wrestling in the Universal Wrestling Association under a mask, but lost that in a match with the legendary El Santo. He was part of the tag team “The Cowboys” with El Texano. The team even competed at WCW’s Clash of the Champions XIX in 1992. The two wrestlers then competed in the CMLL federation, winning the tag team titles there before Silver King went on to win the CMLL Heavyweight Championship from Black Magic(Norman Smiley under a mask).

In 1997, King made the jump to WCW, where Eric Bischoff was using many of the high-flying Mexican wrestlers on his wrestling shows. He took part in many Monday Nitro and WCW Saturday Night broadcasts, as well as several pay per view events, such as Souled Out ’98 and both World War 3 ’97 and ’98 in the main event 60-man, over the top rope battle royales. His most high profile match, however, came at Fall Brawl ’98 when he wrestled in a singles match for the WCW Cruiserweight Championship against champion ‘Juventud Guerrera’. He left WCW in late ’99 when Eric Bischoff was ousted from leadership in WCW and new management took over.

Since his WCW days, Silver King has wrestled in New Japan Pro Wrestling, IWGP, and CMLL again. He will always be remembered as a cult favorite wrestler among internet wrestling fans during his tenure in WCW. The real wrestling fans out there always knew he deserved more. 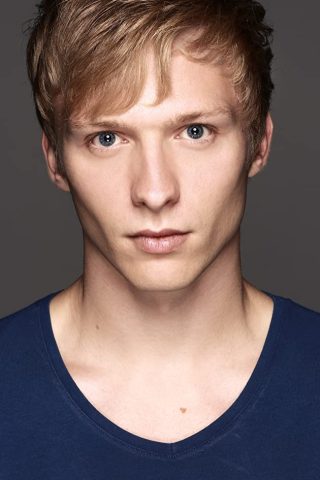 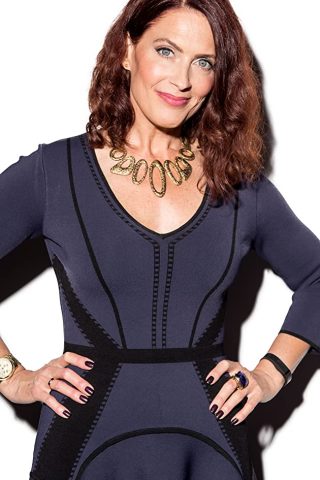 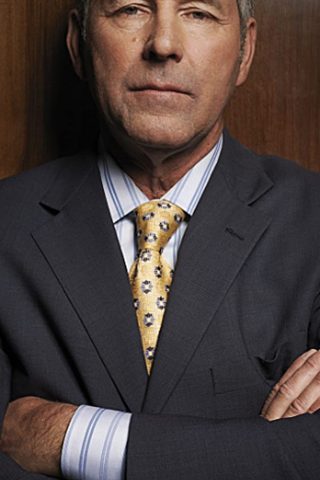 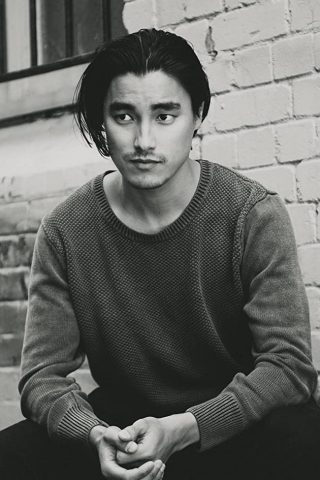