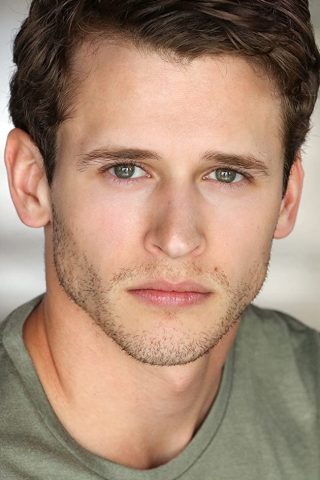 Cayden Boyd landed his first roles, small television roles and commercials, as young as 6 and 7. He played Tim Robbins’ son (Michael Boyle) in Mystic River. In 2004, he was cast in the starring role of Max in the 2005 film The Adventures of Sharkboy and Lavagirl. He played young Warren Worthington III in X-Men: The Last Stand, and he was cast in the lead role in the 2007 film Have Dreams, Will Travel (originally titled A West Texas Children’s Story), alongside AnnaSophia Robb He appeared on episodes of such television series as Crossing Jordan, Cold Case, Close to Home and Scrubs. In 2008, he appeared alongside Julia Roberts and Willem Dafoe in Fireflies in the Garden. In 2015 Boyd also had a role on the television series Awkward playing Jenna’s Marine boyfriend. He will be playing Ram Sweeney in the upcoming 2018 TV series, Heathers. 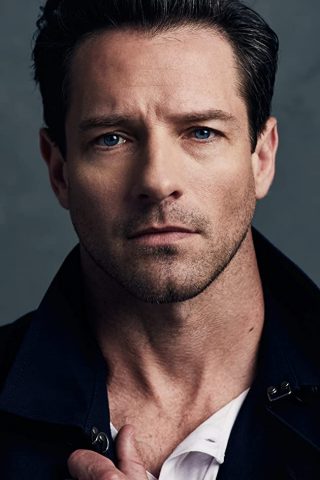 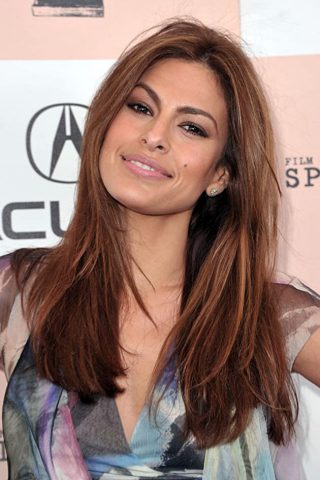 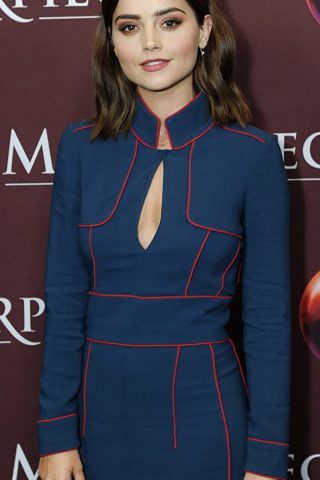 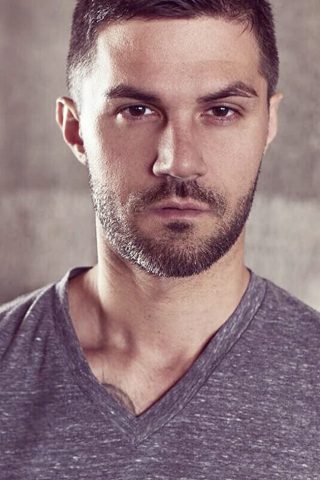